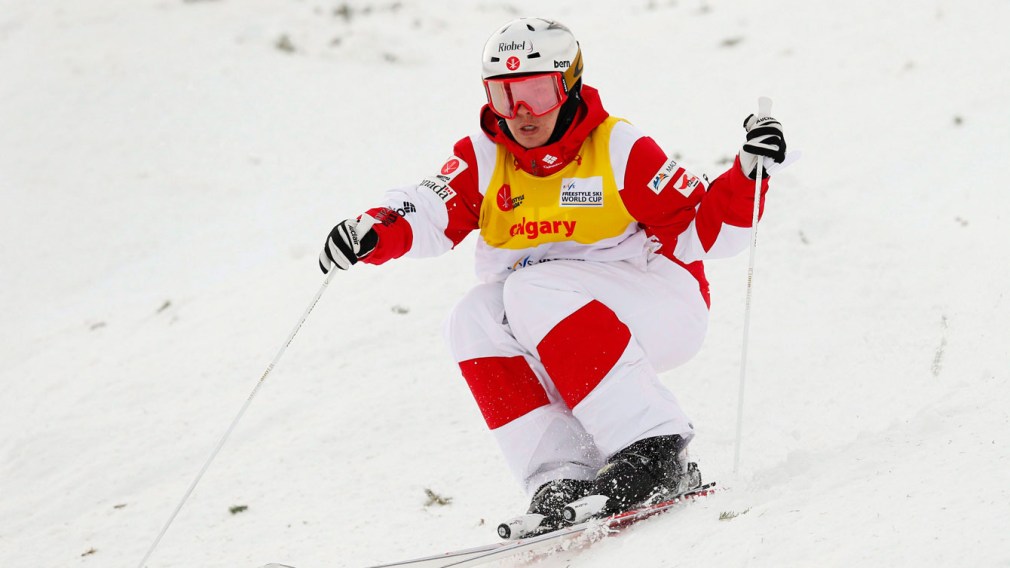 Kingsbury scored 89.55 points to stand well clear of runner-up Dmitriy Reikherd of Kazakhstan, who had earned 86.43 just before the Canadian hit the hill. Australian Matt Graham was third with 83.23 points.

In addition to winning the first four World Cups this season, Kingsbury stood atop the podium in the last seven events last season, a streak that began after he finished second in Calgary at the end of January 2017.

In the women’s event, reigning Olympic champion Justine Dufour-Lapointe got her first World Cup podium of the season, scoring 81.30 to take the bronze medal ahead of teammate Andi Naude by just 0.07 of a point.

Dufour-Lapointe is the third different Canadian woman to win a moguls medal this season, joining Naude, who had recorded back-to-back bronzes in Thaiwoo, China in late December, and Audrey Robichaud, who took silver at the season-opener in Ruka, Finland.

Naude had been the top scorer in both the qualifying round and Saturday’s first final round. Australia’s Britteny Cox scored 82.11 for the gold while France’s Perrine Laffont received 81.64 for the silver.

From Calgary, the moguls skiers will head south of the border to Deer Valley, Utah for the next World Cup which begins on Wednesday.