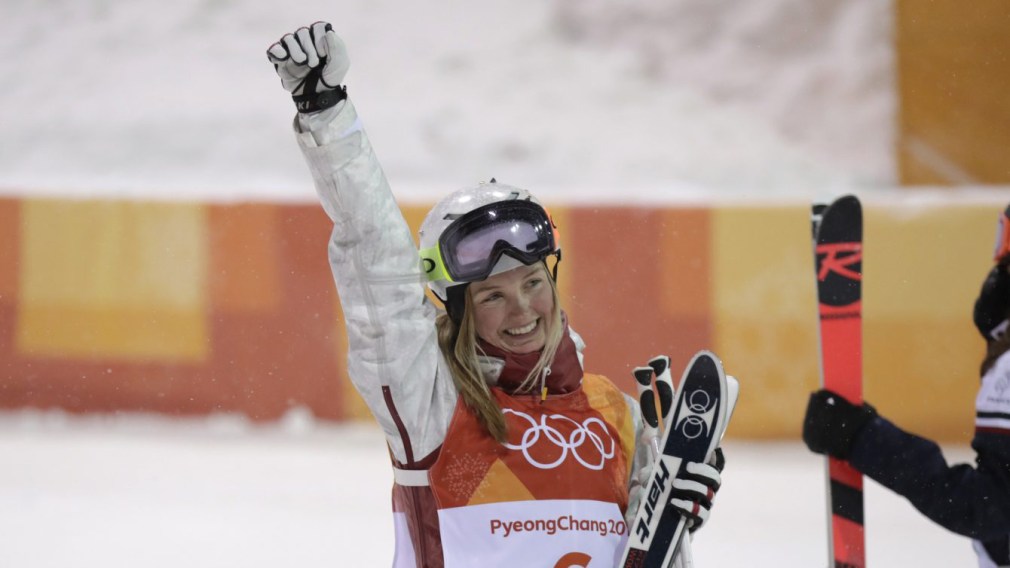 By The Canadian Olympic Committee
February 11, 2018

More than sport, top athletes are in the business of expectations. Living up to them can be every bit as daunting as defeating the competitors in their path.

On Sunday night at Phoenix Snow Park in her second Olympics, Justine Dufour-Lapointe met both challenges. She found satisfaction in her performance, and by beating all but one rival, delivered for herself, her family, and her country, an Olympic silver medal in women’s moguls at PyeongChang 2018. 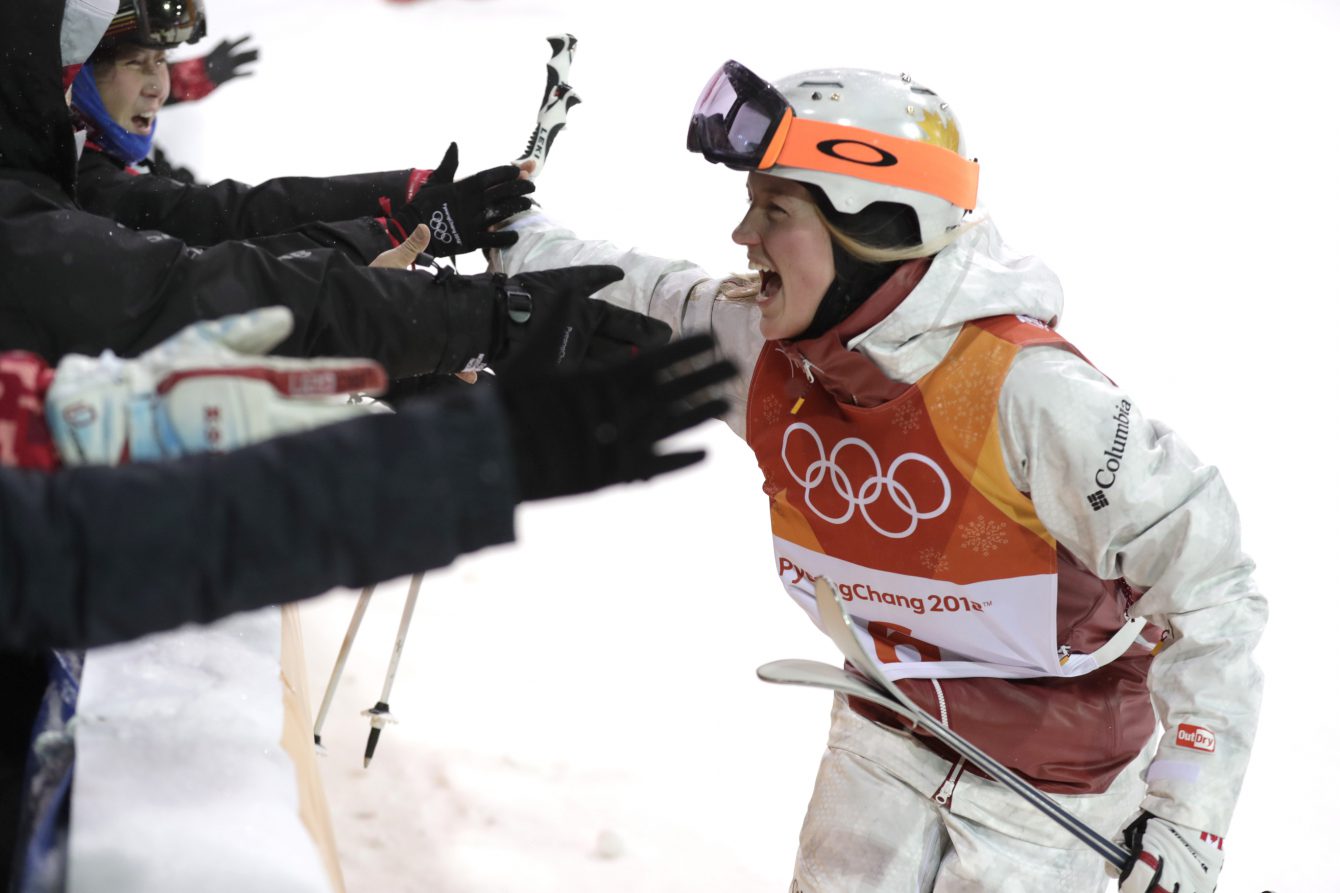 “I thought I did not miss a thing,” Dufour-Lapointe said after capturing her second Olympic medal, following the gold earned at this event in Sochi.

“That was, for me, the only thing that I was proud of. I crossed that finish line knowing that no matter what happened next, this was it. This was the best run I could put down at the right moment and now it’s the judges’ decision.”

Four years ago in Sochi, the family Dufour-Lapointe became a household name for Canadians. With older sisters Maxime and Chloé in the competition, Justine was the youngster who seemed to know no limits. That attitude propelled her to the top of the Olympic podium with Chloé taking second spot creating an iconic Canadian podium moment. 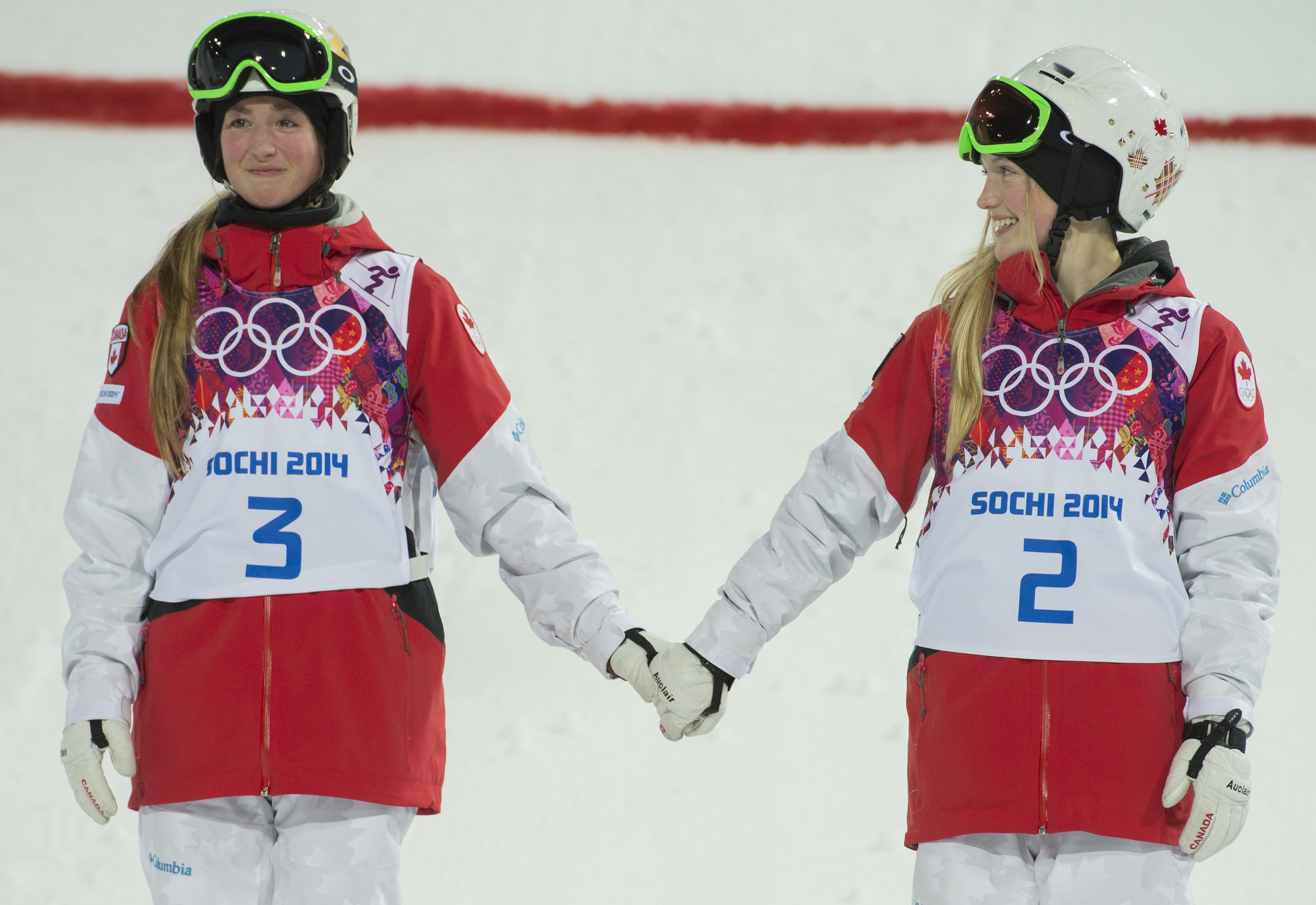 Today Justine may be the only Dufour-Lapointe on the Olympic podium, but for her it holds additional significance due of the difficulties faced in returning to this stage.

“Yes, because it meant so much more,” Dufour-Lapointe said when asked if the silver in Korea was as sweet as her Russian gold. “So much more hard work, and yes it does make more sense right now. when I was up there, I was just thinking, this is it, this is my last run, my moment and I want to control it and decide what to do, despite everyone, all the world watching me now. It’s only me who decides what happens next.”

In between the two medals there were mental and physical challenges, a frightening family illness, the pressure to maintain form while satisfying sponsors, all in the midst of traveling around the world to compete by living out of a suitcase. Dufour-Lapointe, now 23, has learned a lot about how to handle adversity since topping the Olympic podium as a teenager. 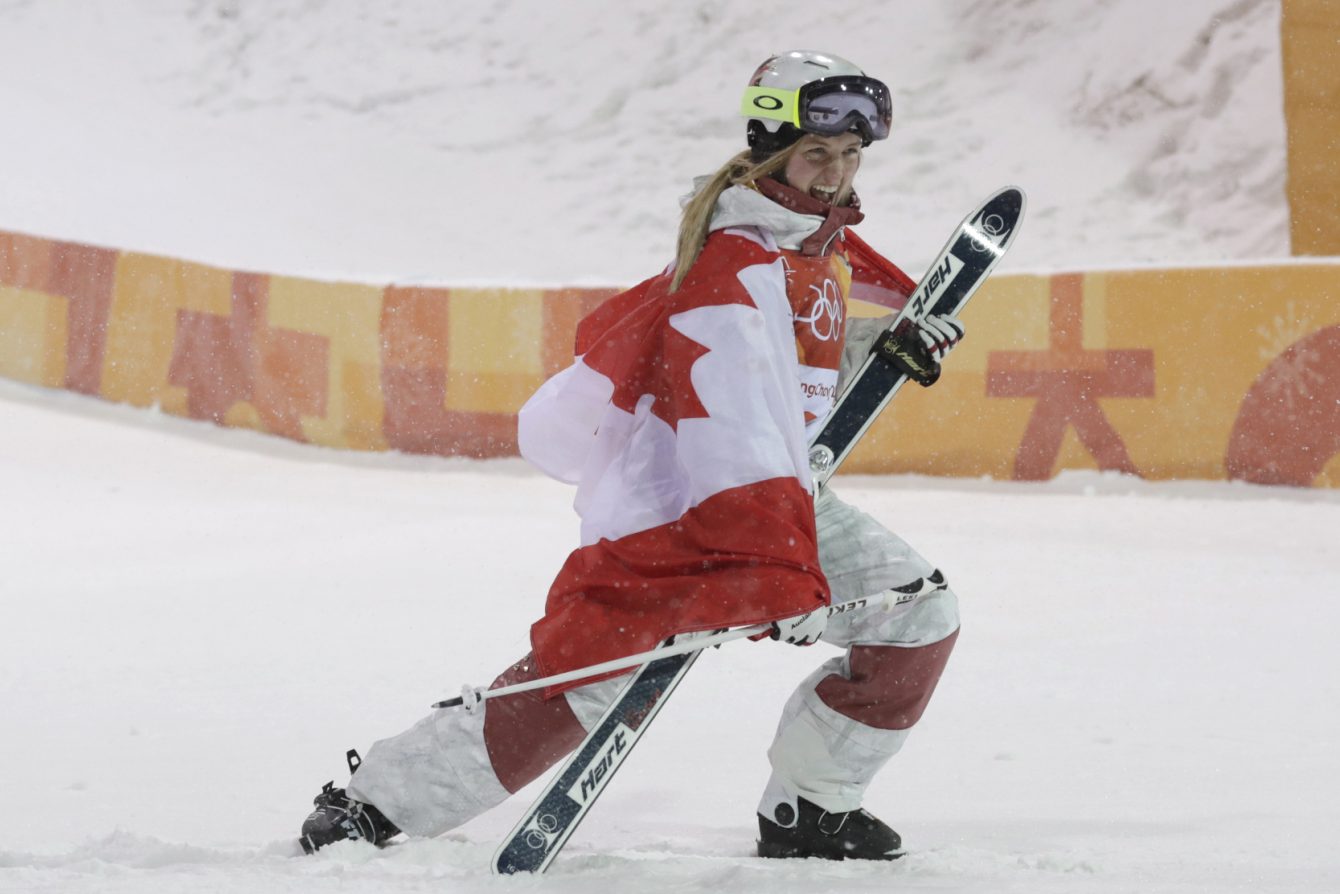 “I feel so different than I was in Sochi. In Sochi I was completely a kid, enjoying this life, not knowing what’s going on around. But today… I know what to do, to focus on myself, my skiing, my line, my moment, and that’s all. Because if not, I won’t be proud of me.”

She said she knew from the minute she woke up on Sunday that there was going to be a point that she had to make it count. In the three-stage final, she topped the table after her opening run advancing to the next round, and then again fourth to reach the super final. Unfortunately, sister Chloé didn’t follow her through the stages this time, bowing out after the opener.

Her consistency throughout the evening resulted in outstanding execution in the moment that mattered most. Dufour-Lapointe put down a third run score of 78.56, that was only slightly bettered by Perrine Lafont of France (78.65), while Yulia Galysheva (77.40) of Kazakhstan took bronze. 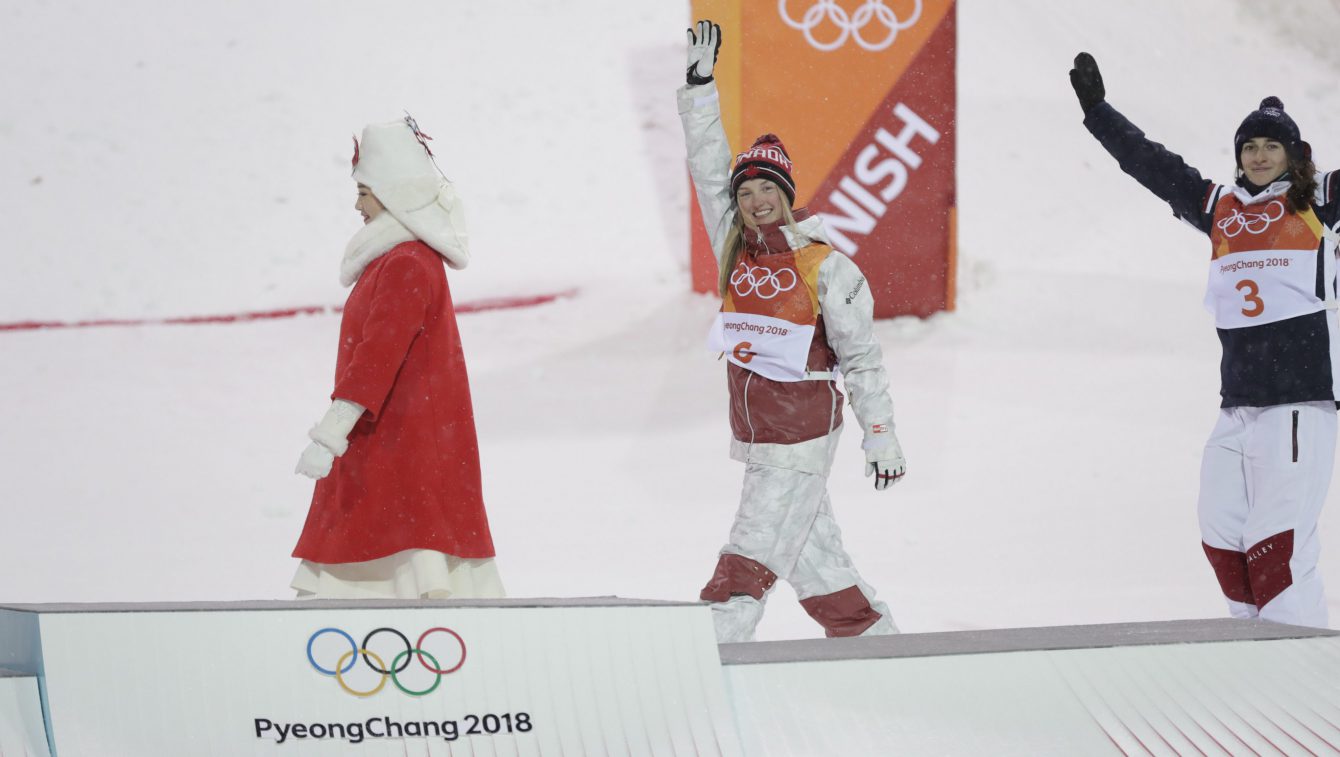 Justine Dufour-Lapointe on her way to the podium after winning silver in women’s moguls on February 11. Photo by Jason Ransom/COC

She may have been the only Dufour-Lapointe at the top of the hill in the final moments at these Olympics, but the family that Canada fell in love with four years ago was waiting to wrap their arms around her at the bottom of the hill no matter what. After a tumultuous couple of years, that’s the biggest prize now for the more mature, seasoned Dufour-Lapointe, despite being an Olympic double medallist.

Best run at the right moment gets Dufour-Lapointe back on the Olympic podium
Team Canada and Hudson’s Bay unveil Tokyo 2020 uniform kit
Wearing the maple leaf: Team Canada through the decades
What is the difference between racquetball and squash?
Shuttlecock and balls: The fastest moving objects in sport
Brandon McBride: Keeping His Head on a Swivel