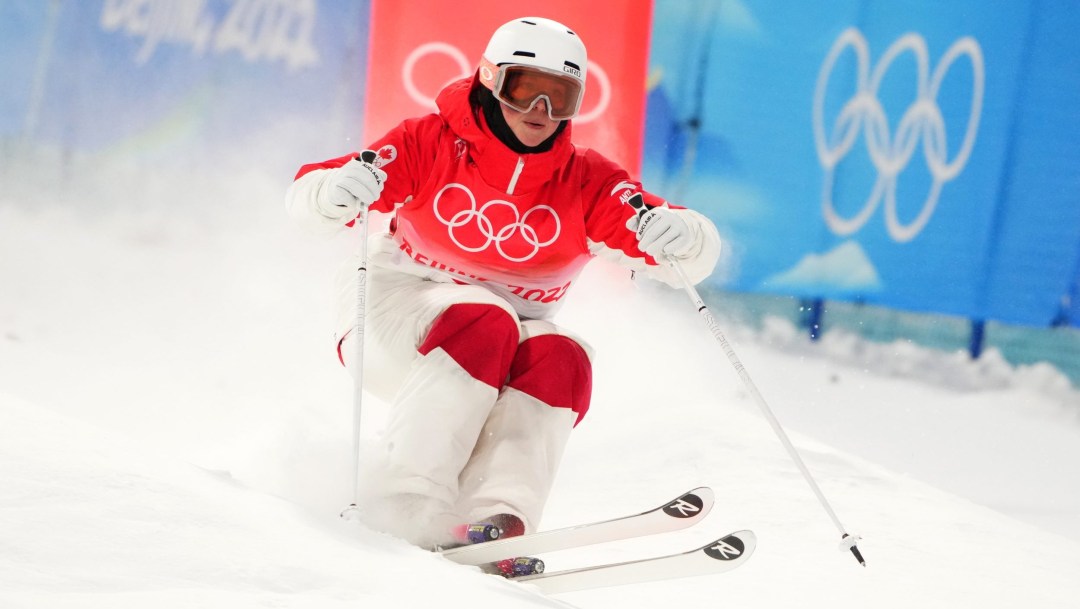 One of three moguls skiing sisters, middle child Chloé Dufour-Lapointe was the first to compete at the Olympic Games, finishing fifth as an 18-year-old at Vancouver 2010. She made a move onto the podium at Sochi 2014, winning silver behind younger sister Justine, making them just the third set of sisters to ever finish 1-2 in the same Winter Olympic event. Along with eldest sister Maxime, they became just the third trio of sisters to compete in the same individual event at the Winter Games.

Dufour-Lapointe was a double medallist at the 2007 World Junior Championships, winning gold in dual moguls and bronze in moguls when she was just 15. She made her World Cup debut in December of that year, just after her 16th birthday. She went on to earn the 2007-08 FIS World Cup Rookie of the Year on the strength of six top-10 finishes. In March 2009 she reached her first World Cup podium.

After finishing third overall in 2013-14 and 2014-15, Dufour-Lapointe won her first career moguls Crystal Globe in 2015-16 on the strength of six podium finishes in eight events. Through the 2021-22 season, she has 27 career World Cup podiums, including two victories.

A Little More About Chloé

Getting into the Sport: Started in freestyle skiing at age 10 after watching older sister Maxime compete for two years… After watching Jenn Heil compete at a World Cup in Mont-Tremblant, she told herself that one day she would be there as well… Outside Interests: Loves surfing and fashion… Odds and Ends: Motto: Live in the moment… Nickname: Coco…