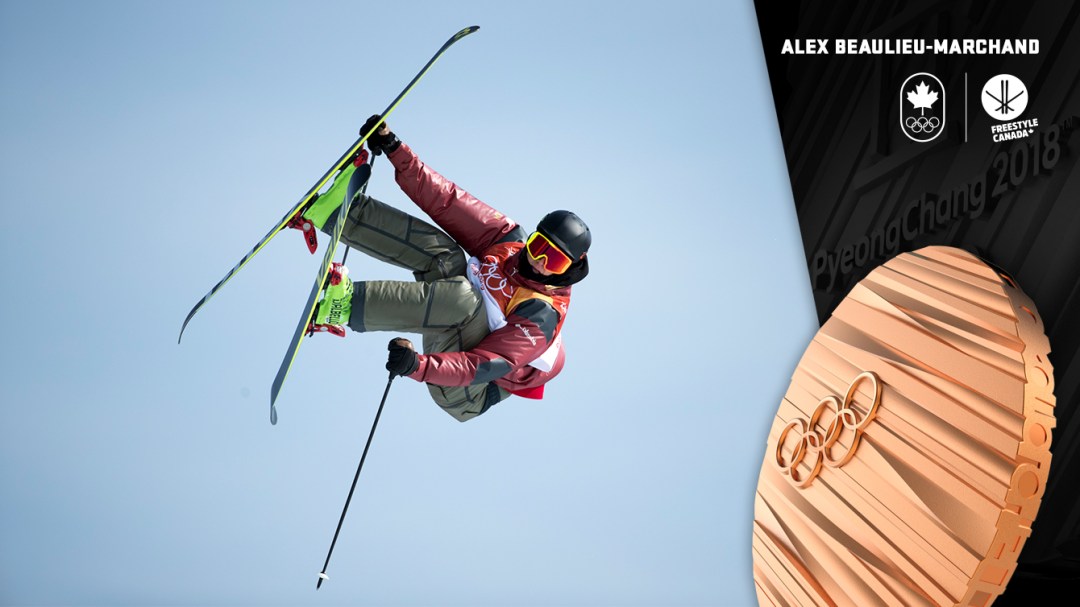 When the event made its Olympic debut four years ago, Beaulieu-Marchand had been the lone Canadian man to even qualify for Sochi 2014. He finished 12th.

This time, he had three teammates alongside him, two of whom also advanced to the final.

Evan McEachran was the first of the three Canadians onto the course in the final, earning 89.40 points for the first of his three runs, of which only the top score would count for each skier. That put him in second place for the time-being behind Norway’s Oystein Braaten, who rocked his first run to earn 95.00 points. Beaulieu-Marchand was also among the few skiers to hit their first run in full, moving into fourth place with 81.60 points.

In the second run, McEachran had trouble coming off a rail near the top of the course. That left the door open for Beaulieu-Marchand to push him out of podium position as he locked in a score of 92.40 points with a stellar effort in his own second trip down the course, that features rail sections at the top before three big jumps near the bottom.

Heading into the third and final run, Beaulieu-Marchand was sitting in second place while McEachran was in fourth. Teal Harle, who had missed on both of his first two runs was in 12th place.

After another slight error on the rails, McEachran could not improve on his first run score with his third effort, ending his hopes of a medal. But Harle was finally able to put a solid run down with his last go down the course, picking up 90.00 points to bump McEachran down one more spot. They ended up in fifth and sixth place. 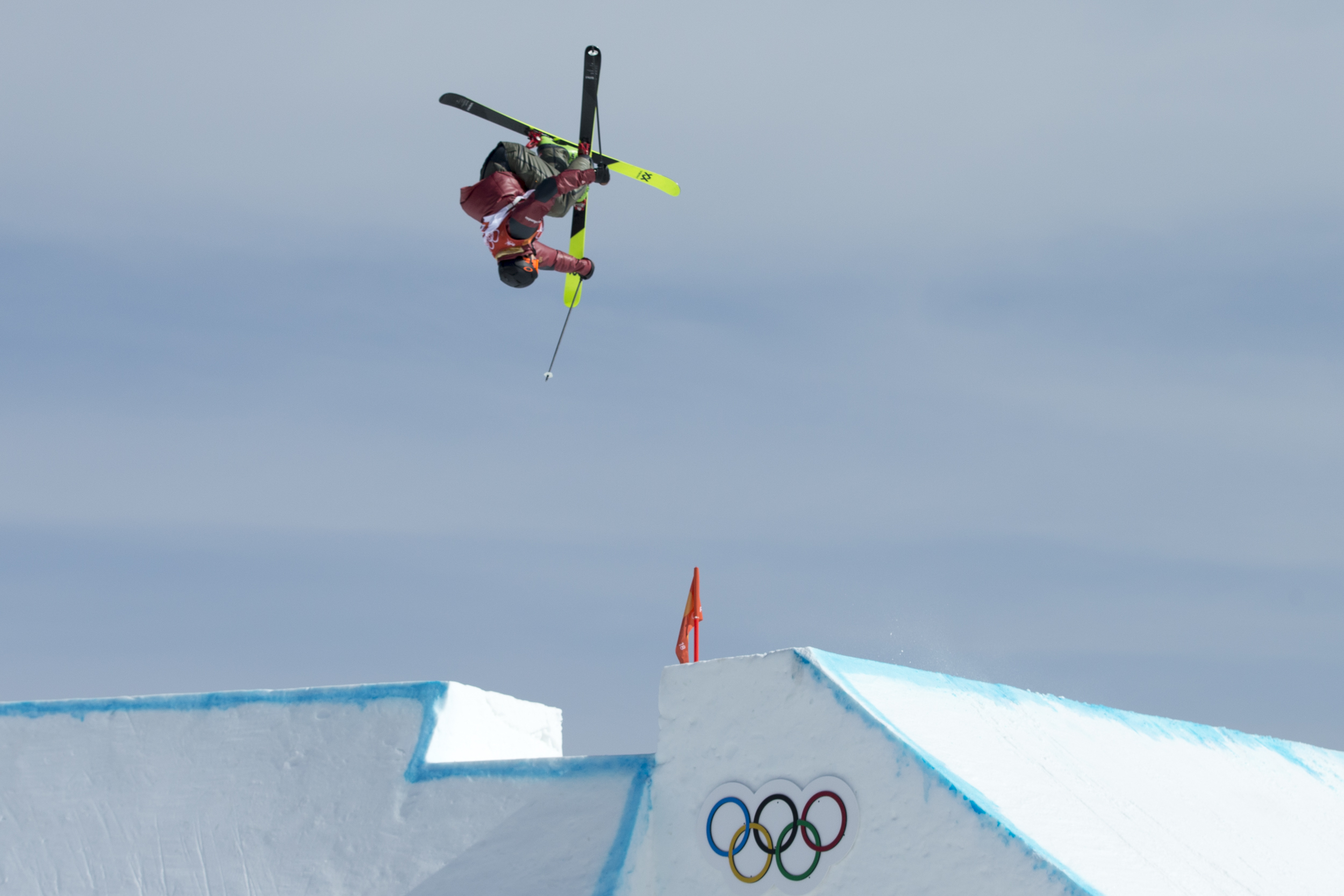 After American Nick Goepper had scored 93.60 with his third run, Beaulieu-Marchand was in third place when he took to the course for the last time. But he couldn’t do better than the 92.40 he had gotten in the run prior, leaving him in bronze medal position. He then watched as the last two competitors couldn’t touch his score.

Beaulieu-Marchand had qualified for the final in third place, coming in clutch with his second run that scored 94.20 points. Harle had laid down two solid runs in the qualifying round, earning scores of 88.00 and 91.20 points to qualify in sixth place. McEachran squeaked into the 12-man final in 11th place with a score of 87.80 points after he had gotten 74.80 for his first effort. Alex Bellemare finished in 22nd place.