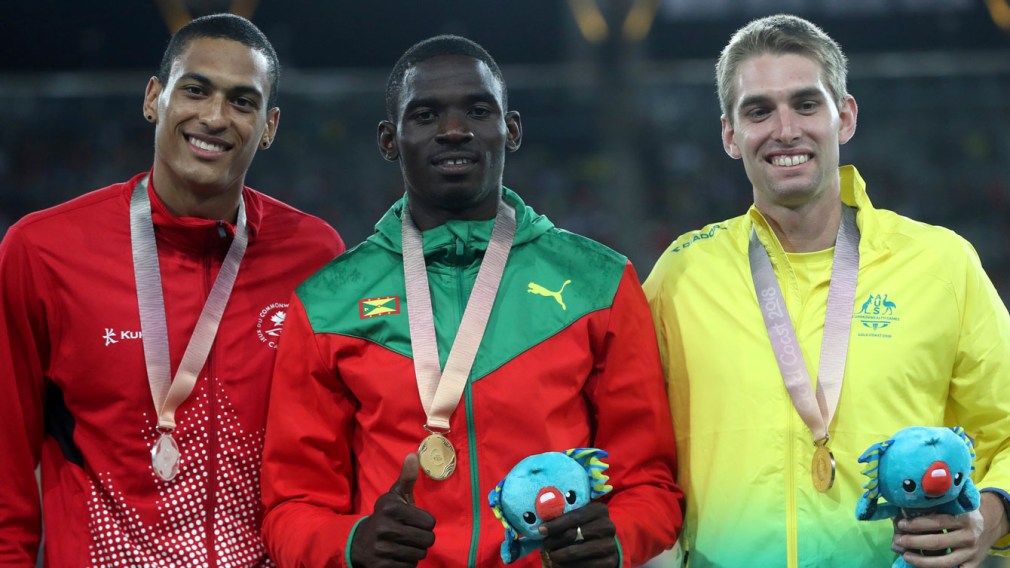 This article is brought to you by the Canadian Olympic Foundation for their newsletter STRIVE.

Canada showcased its athletic talent once again during the 2018 Gold Coast Commonwealth Games in Australia. Representing in a huge way, Team Canada finished with 82 medals – 15 gold, 40 silver and 27 bronze. 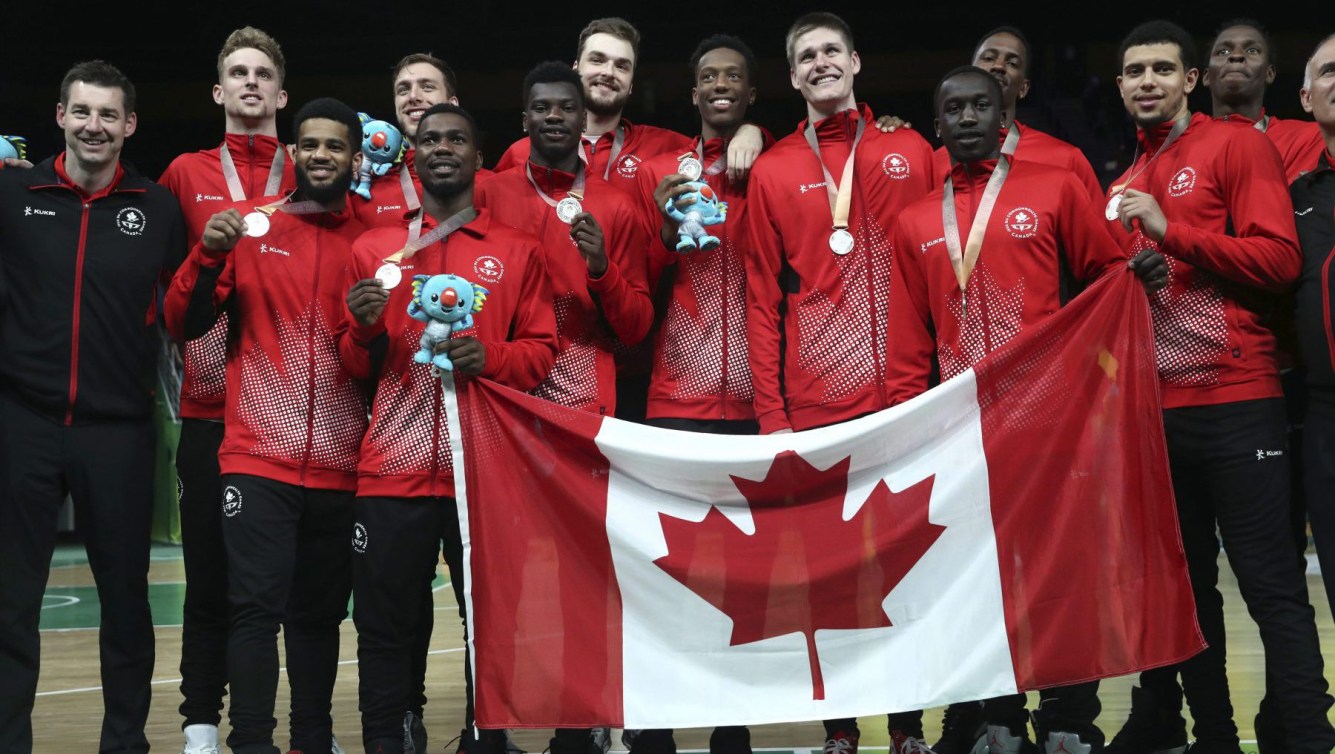 Members of the Canada men’s basketball team stand with their silver medals at the Gold Coast Convention and Exhibition Centre during the 2018 Commonwealth Games on the Gold Coast, Australia, Sunday, April 15, 2018. (AP Photo/Mark Schiefelbein)

The Commonwealth Games took place from April 4th through 15th and welcomed over 6,600 athletes and team officials from 71 Commonwealth nations and territories.

It's time to execute. Racing starts tomorrow and I am ready to leave it all on the track 🚴‍♀️👊 #gc2018 #commonwealthgames #teamcanada

Lauriane Genest took part in her first international competition and came out of it breaking a new Canadian cycling record in Women’s Sprint with a 10.757 second finish. Fellow cyclist Patrice St.Louis-Pivin also did remarkably well, coming in 4th in the Men’s Team Sprint.

Commonwealth Games 2018 Silver Medalist!!! Couldn't have done it without all the support from friends and family, or the immense help from my coaches and IST staff. Thank you to everyone, it is such an honour to wear Canada across my chest and leave with a silver medal around my neck.

RBC Training Ground is a talent identification and athlete funding program designed to uncover athletes with Olympic potential and provide them with the high-performance sport resources they need to achieve their podium dreams. The program is in partnership with the Canadian Olympic Committee and the Canadian Olympic Foundation, as well as Nation Sports Federations, the COPSI Network and CBC Sports.

If the talent of these amazing individuals at the Commonwealth Games gives any insight into the future of our Canadian Olympians, the future is definitely golden.