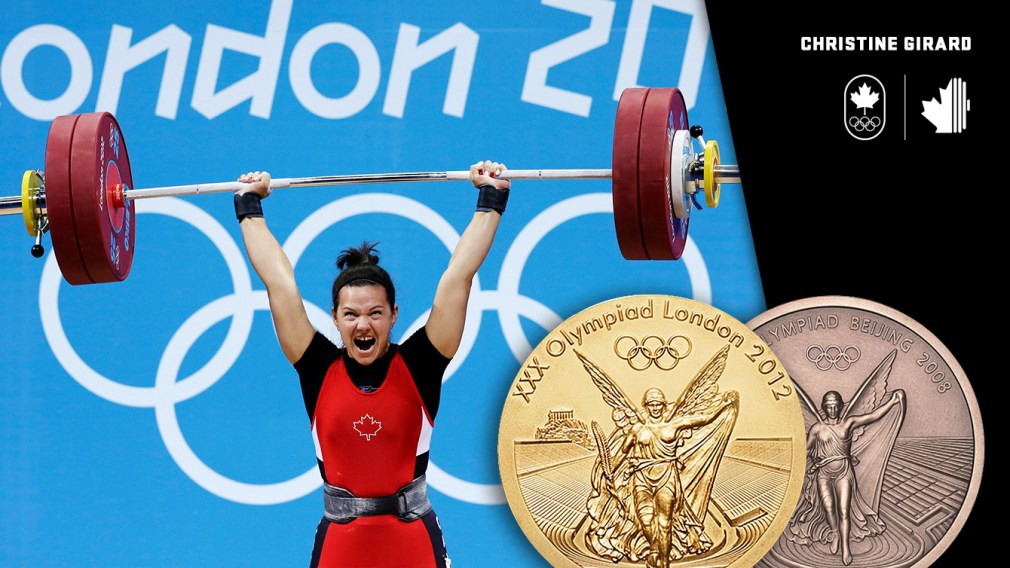 She may not have the hardware in hand yet, but Christine Girard can now call herself Olympic champion.

The weightlifter has been officially upgraded to the gold medal in the 63kg weight class from London 2012. She’ll also be the owner of a bronze medal in the same division from Beijing 2008, which had already been reallocated to her but not yet presented.

“It’s still not a closed chapter because I still don’t have the medal, but it’s the last step before the medal,” Girard said upon receiving the news of her gold medal. “Now we get to celebrate, now we get to make it real.” 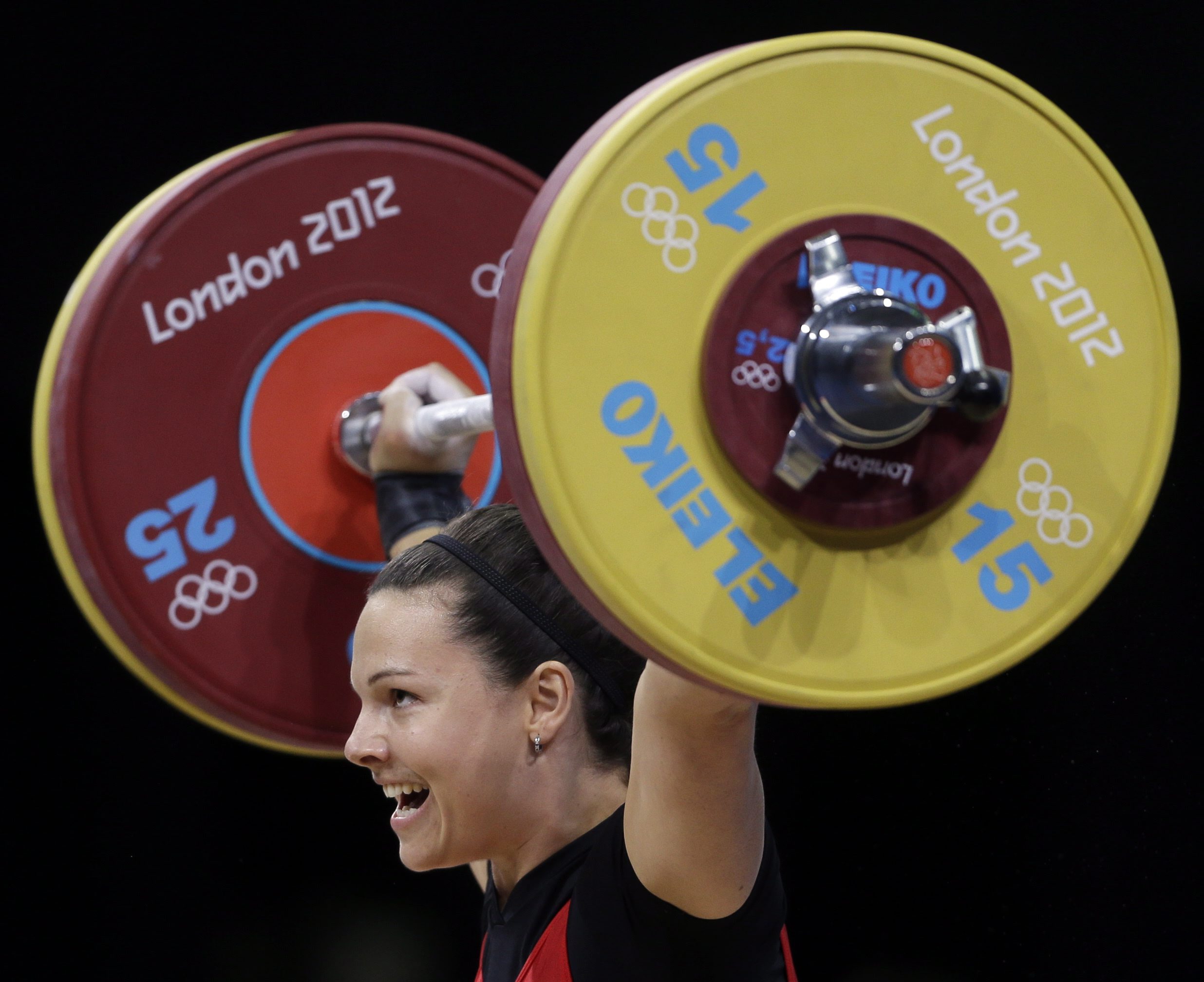 Girard was initially awarded bronze in London to become Canada’s first ever female Olympic medallist in weightlifting. That came four years after she appeared to have missed the podium in Beijing by just three kilograms. But in the last couple of years, amid numerous weightlifting disqualifications for doping, there were three that directly impacted Girard.

The first inkling of a potential change in the Olympic results came in June 2016, when Kazakhstan’s Maya Maneza, who was the original gold medallist at London 2012, was found through a re-test of her stored samples to have the anabolic steroid Stanozolol in her system. A month later, Russian Svetlana Tsarukaeva, the original silver medallist in London, was revealed after re-analysis to have tested positive for a different steroid, Dehydrochlormethyltestosterone. That was followed in August 2016 by the news that another Kazakh, Irina Nekrassova, who had been awarded silver at Beijing 2008, also produced a positive re-test for Stanozolol. 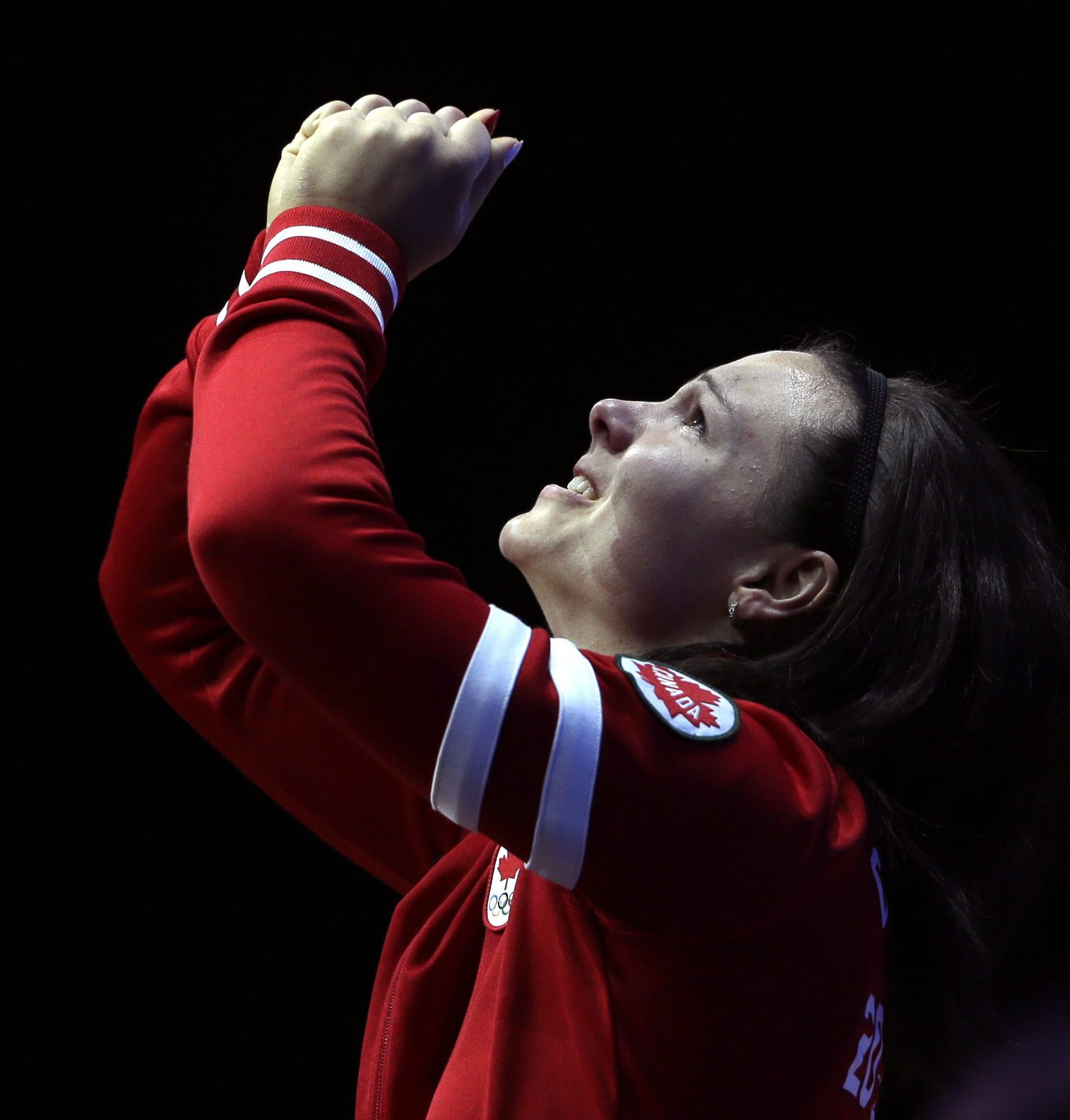 After those adverse findings were reported by the International Weightlifting Federation, there was a waiting period before the International Olympic Committee announced whether the athletes would be retroactively disqualified from the Games in question, therefore having their medals taken away and available for reallocation.

In October 2016, Maneza was the first to have her medal stripped. The next month, Nekrassova’s disqualification was made official, more than eight years after her offence had occurred. But it took until April 5, 2017 for the IOC to announce that Tsarukaeva would also lose her medal. There was then a window for appeals which has finally come and gone.

That means that six years after she should have stood atop the Olympic podium, Girard will finally get her moment of glory. 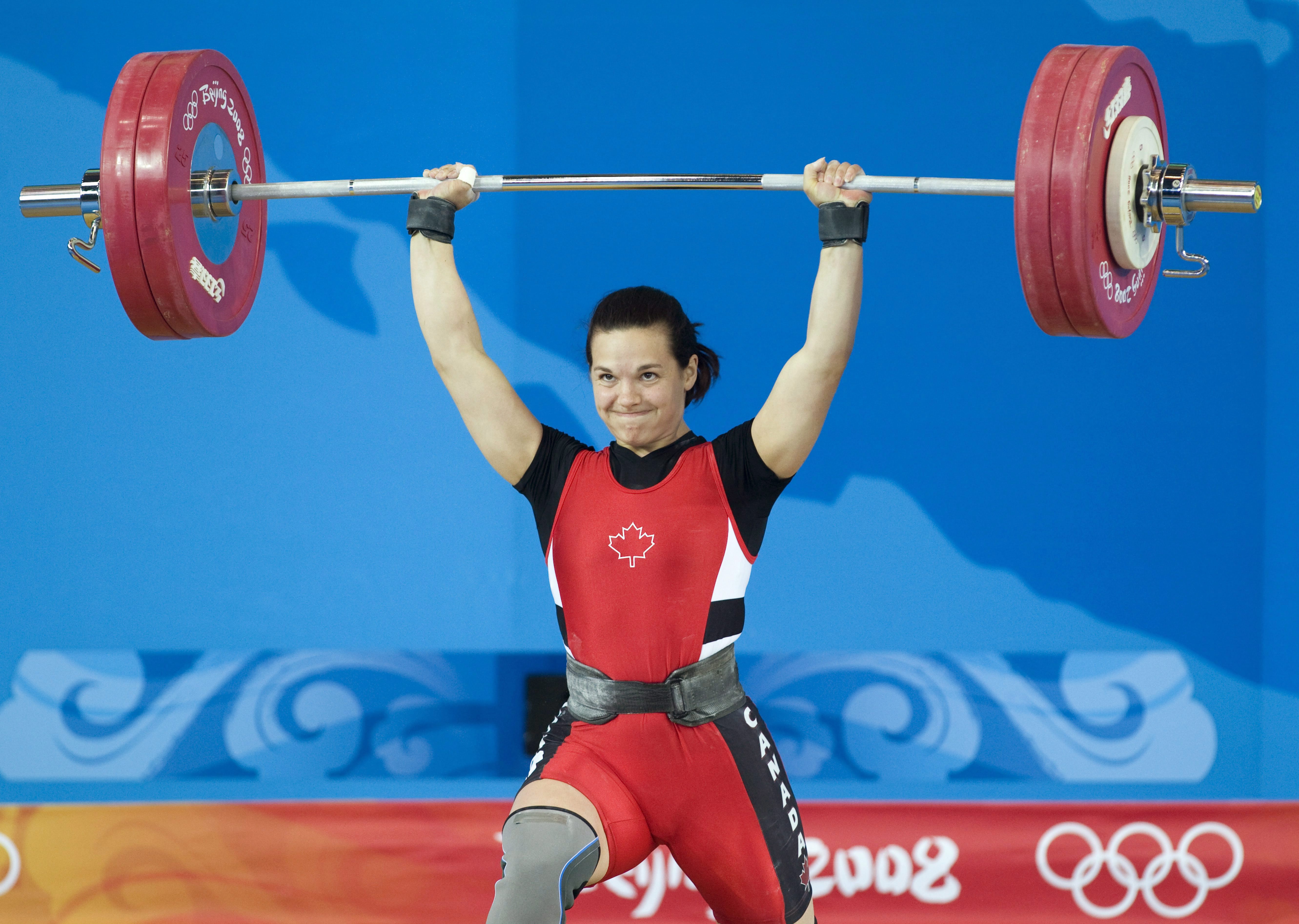 Arrangements still have to be made for the gold medal to be delivered to Canada, followed at a later date by a presentation ceremony. A similar ceremony was held for shot putter Dylan Armstrong in February 2015 where he received his bronze medal from Beijing 2008 following a doping disqualification to one of his competitors the year prior.

So even if it is only on paper for now, Girard is Canada’s first ever Olympic weightlifting champion and soon-to-be proud owner of two of the country’s four Olympic medals in the sport.

Christine Girard to be awarded London 2012 weightlifting gold
12 Team Canada athletes who are Winter and Summer Olympians
De Haître: 2 sports, 2 Olympic Games, 7 months. Challenge accepted.
McBean: Chaos and change can provide the greatest opportunities
Shuttlecock and balls: The fastest moving objects in sport
What is the difference between racquetball and squash?