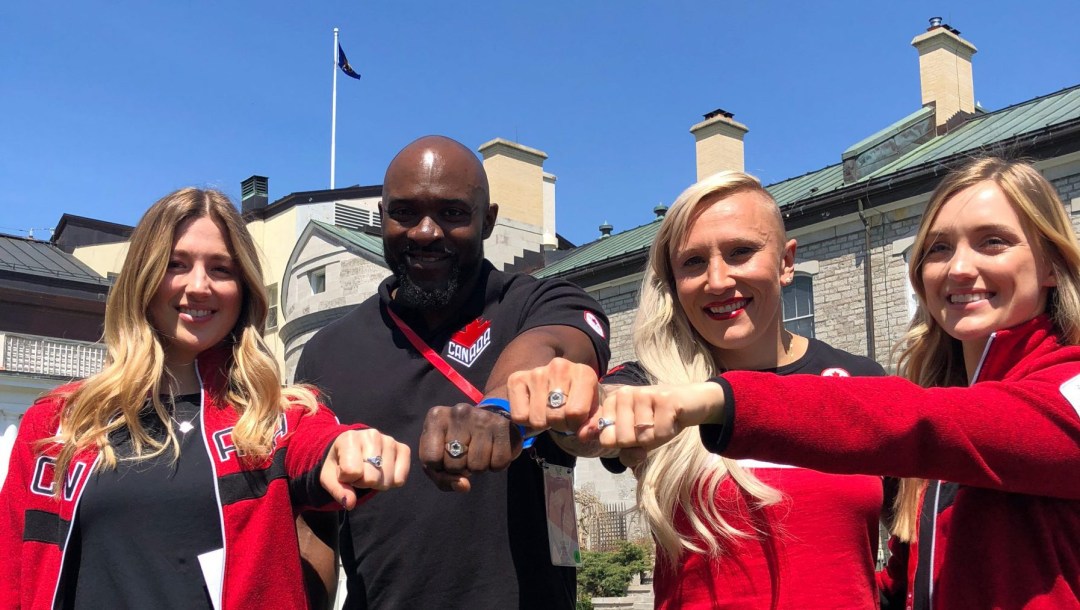 Drake’s lyrics are truer than ever for the Canadian athletes who competed at PyeongChang 2018.

Both the Olympic (225 athletes) and Paralympic (55 athletes) teams were the largest Canada has ever sent to the respective Winter Games. So, it was quite the Team Canada celebration when a great number of them spent Wednesday being fêted in the nation’s capital.

Canada’s PyeongChang 2018 Olympic team is back together for the #TeamCanada celebration. 🎉🇨🇦 pic.twitter.com/8uEzedsfZl

Before they headed to Parliament Hill to be recognized in the House of Commons, the athletes were received by Governor General Julie Payette at Rideau Hall where they were presented with their 2018 Olympic and Paralympic team rings.

Once again, the rings were fully funded by Teck Resources, a national partner of the Canadian Olympic Team since 2007. The gender-neutral design by Canadian jewelry company Hillberg & Berk is the same as the rings they produced for the athletes who competed at Rio 2016. Oxidized silver allows the respective team logos to stand out and serve as a constant reminder to the athletes of their journeys to the world’s biggest sports stages.

More than three kilograms of .925 sterling silver were used in the manufacturing of the rings, which range in size from 4 to 19 to accommodate all athletes from the smallest figure skaters to the bulking bobsledders.

It didn’t take long for the athletes to become enamored with their new hardware:

So exciting!!! Thank you so much @TeamCanada and @TeckResources for our beautiful Olympic Rings! pic.twitter.com/ABVXrUyLU2

I am so in love with this @TeckResources Olympic Ring! What a beautiful way to commemorate the games with @TeamCanada!! 🤤😍👏🏼 pic.twitter.com/kAXrDuiyLu

So excited to receive my @TeckResources Olympic ring today at Rideau Hall! Huge thanks to Teck and @TeamCanada! pic.twitter.com/KIOn2a2AuX

Beyond thrilled to receive these beautiful Olympic Rings from @TeckResources & @TeamCanada. For me, they represent the team, the journey, the struggle and the triumph each athlete underwent to get here ❤️ 🇨🇦 pic.twitter.com/QW4t9TCSUG 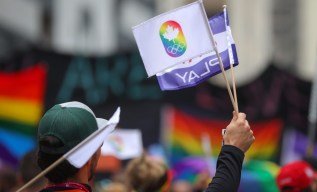