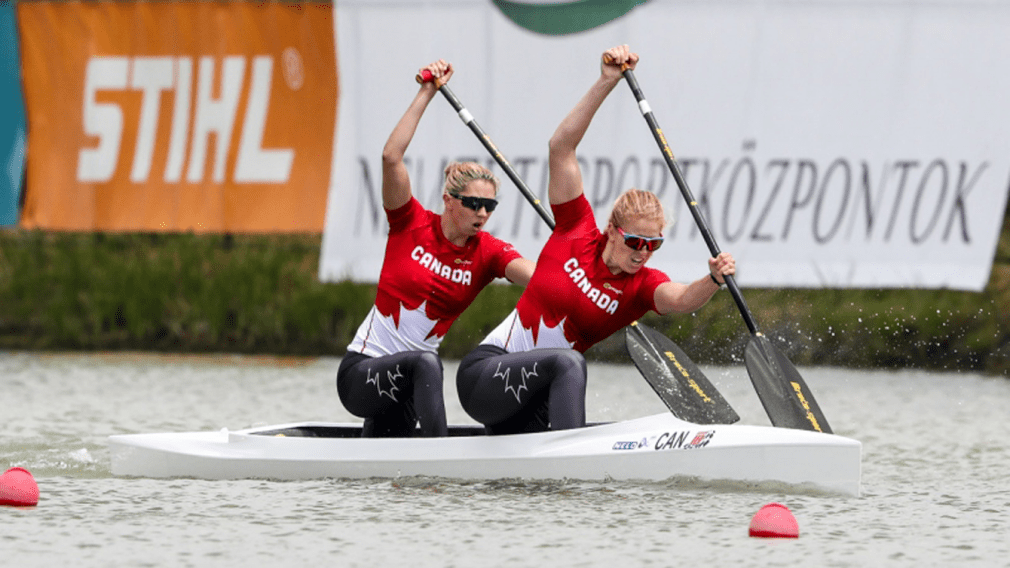 The duo finished first in the women’s C2 500m A final at the International Canoe Federation World Cup in Szeged, Hungary on Saturday.

The two qualified for the final after winning their heat on Friday. They were joined in Saturday’s race by the Canadian team of Hannah Macintosh and Nadya Crossman-Serb, who finished eighth.

China was leading the race near the midway mark but were eventually caught and passed by the Canadians.

“We stuck to our race plan like we had talked about and it was perfect,” said Vincent-Lapointe. “Our best part now is the finish. We really knew that we could come and get them back.”

“I think we kept them in pretty close throughout the middle and that helped to the finish line and get ahead of them in the end,” she said.