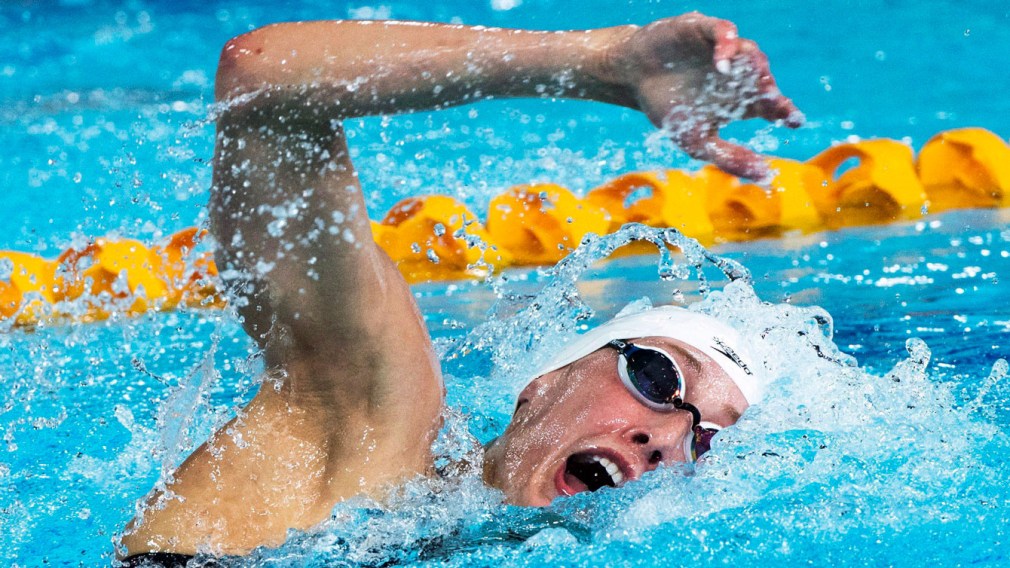 Ruck kicked the event off on Thursday by winning the 100m freestyle race with a time of 53.42 seconds, which was the fourth best time of her career. American Simone Manuel, the reigning world champion in the event, finished second with a time of 53.84.

Last month, Ruck’s eight medal performance at the Gold Coast 2018 Commonwealth Games tied Canada’s Ralph Hutton (1966) and Australians Emily Seebohm (2010) and Susie O’Neill (1998) for the most medals won by an athlete at a single Games.

At the same Indianapolis event, Canada’s Kayla Sanchez won silver in the 200m individual medley with a time of 2:12.94.

Meanwhile, at the Atlanta Swim Classic, Canada’s Penny Oleksiak won the 200m butterfly with a time of 2:11.22.