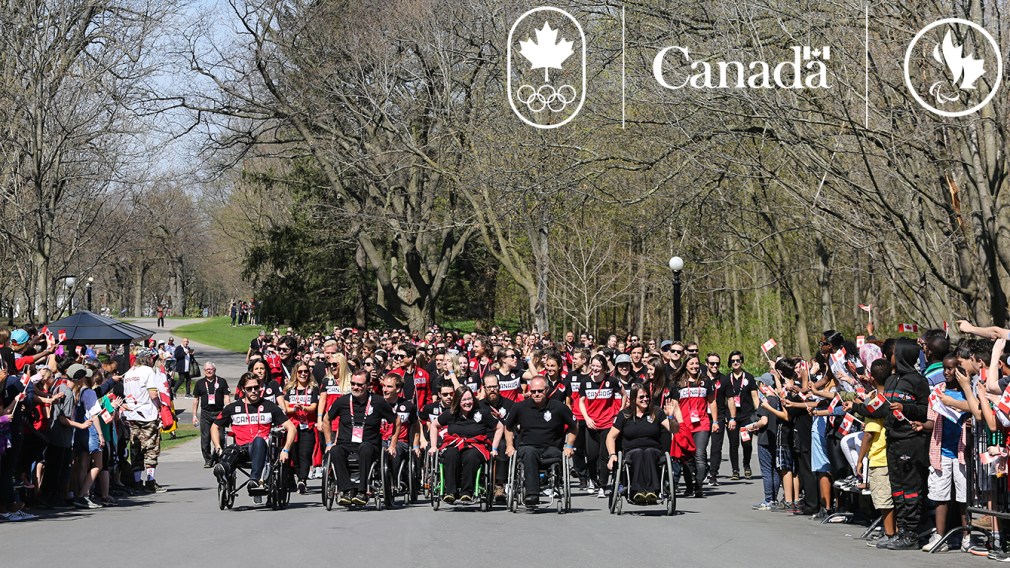 The Canadian Olympic Foundation took to Ottawa to celebrate the success of our dedicated and decorated Olympians who competed at the Olympic Winter Games in PyeongChang. 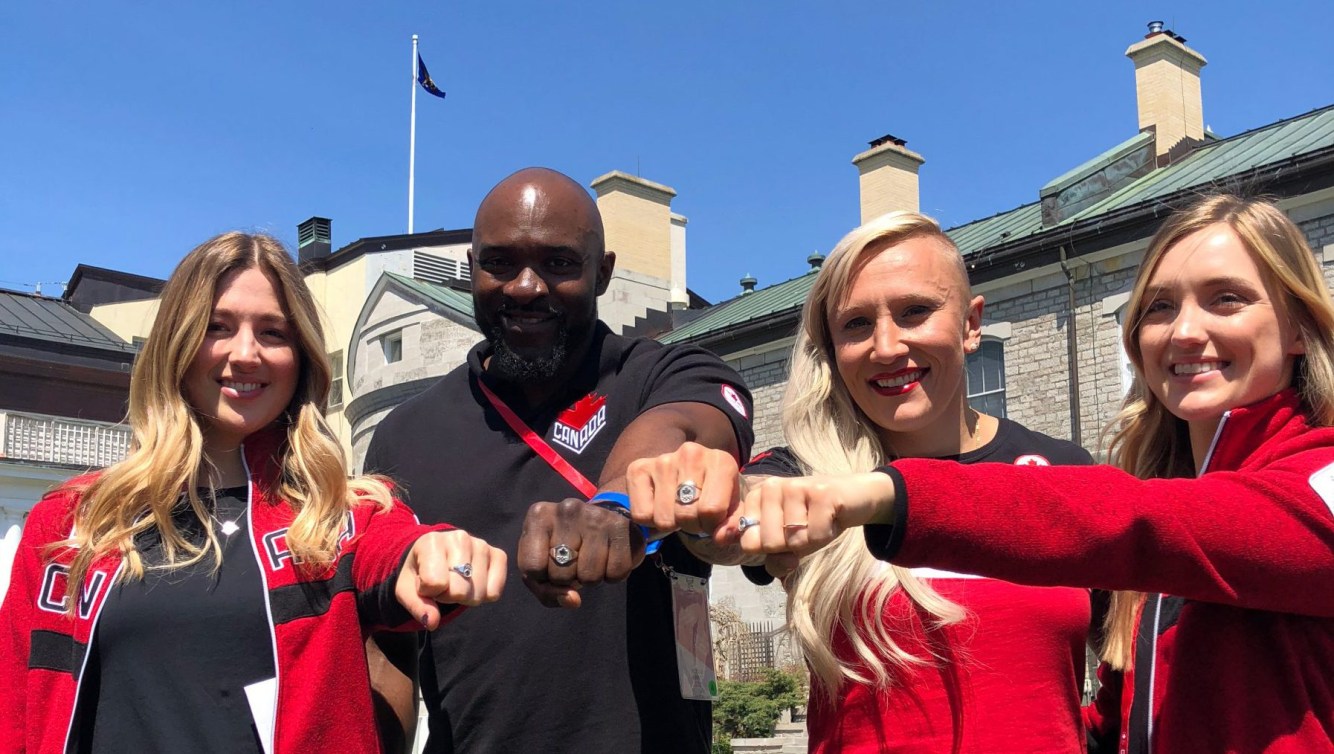 After winning a historic 29 medals during the 2018 Olympic Winter Games, Team Canada was invited to the Nation’s Capital to receive their Olympic rings and to be honoured by government officials and dignitaries, including Prime Minister Justin Trudeau, the Honourable Kirsty Duncan, Minister of Science and Minister of Sport and Persons with Disabilities and Her Excellency the Right Honourable Julie Payette, Governor General of Canada.

The event saw athletes, coaches, guides and high-performance directors from both the Olympic and Paralympic teams come together to celebrate their record-breaking successes in PyeongChang.

RELATED: Team Canada’s PyeongChang 2018 Olympians and Paralympians to be celebrated in Ottawa

“The Government of Canada recognizes that our athletes are an enormous source of pride for all Canadians and serve as excellent role models for all of us – especially our young people,” said Kirsty Duncan, Minister of Science and the Minister of Sport and Persons with Disabilities.

“This is why it is so important to honour them in the nation’s capital and recognize all the hard work and dedication that each of them has put into their sport. Whether it was podium success or a personal best, we congratulate all of our athletes on their tremendous accomplishments; you have made Canada proud.”

In addition to celebrating our athletes and their amazing achievements, the Foundation had the honour of presenting our Olympians with our donor signed flags, receiving an outpour of gratitude and emotion from our athletes. 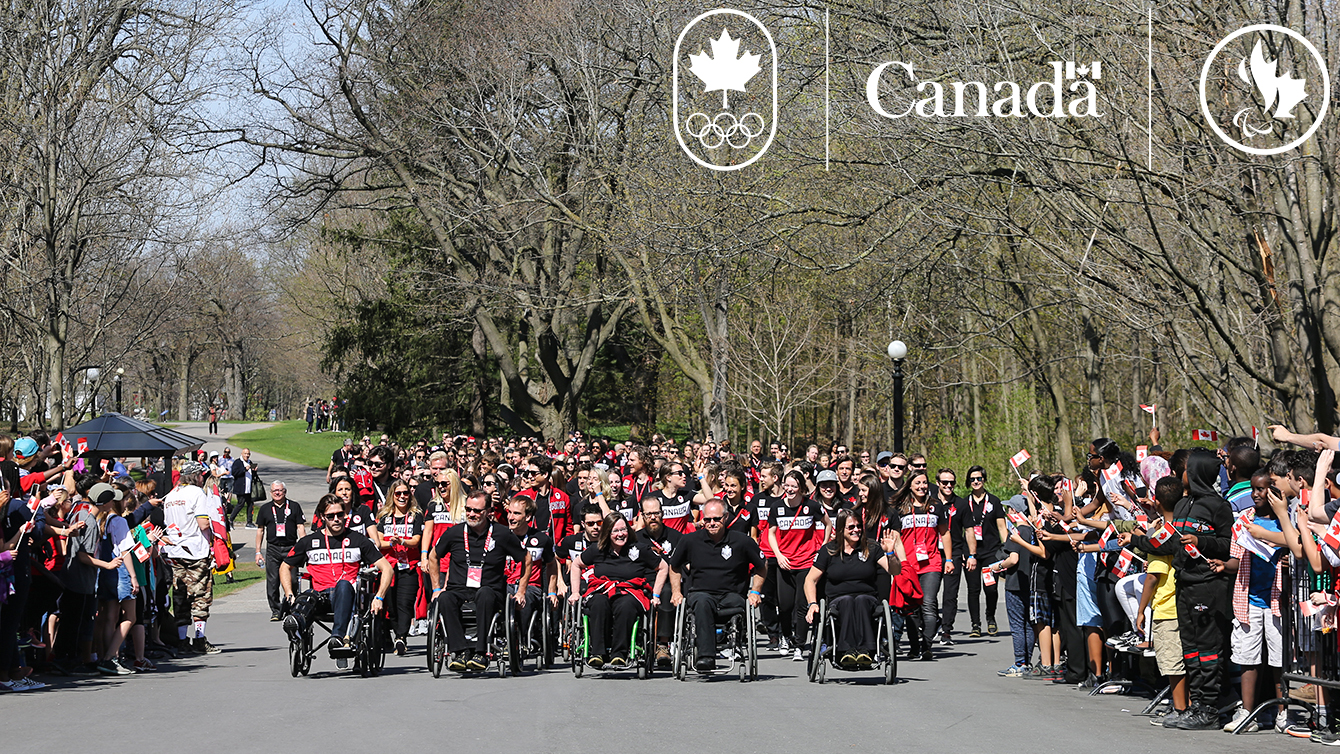 Luger Brooke Apshkrum is a first-time Olympian that long time donors have watched go from a Next Generation athlete to competing at her first Olympic Games in PyeongChang wanted to send this special, personal message to all of the Foundation’s donors and supporters:

“Thank you to all of the donors and Canadians who have supported me from day one. Without your help, I would not have been able to carry on my Olympic dreams. Your words of support and your kind donations really do make a difference for both the young and current athletes on Team Canada.”

The day also included the athlete ring ceremony where each member of Team Canada received their own Olympic Team Canada ring to commemorate their achievements.