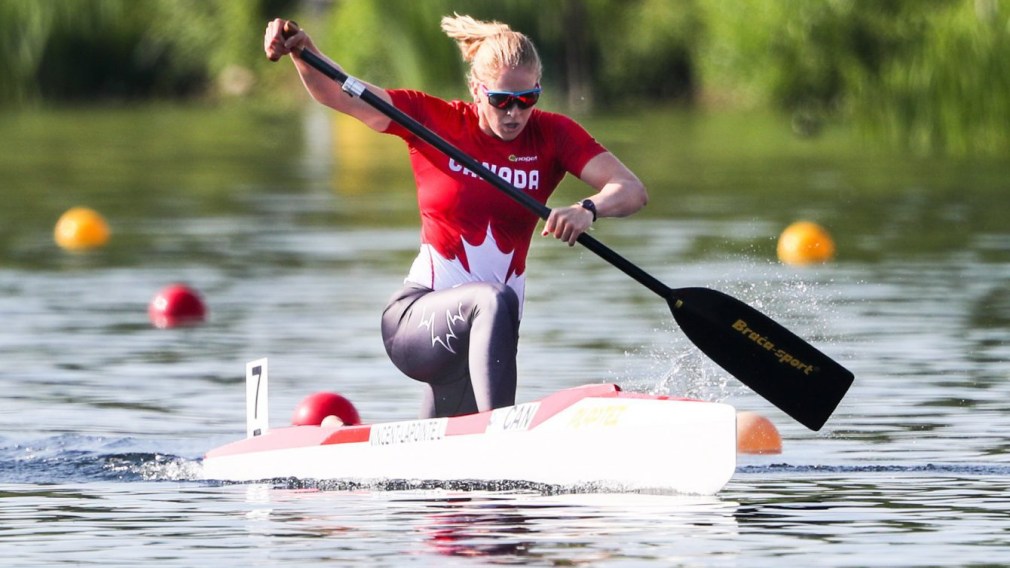 Laurence Vincent-Lapointe will lead the way on the women’s canoe side, competing in two individual events, the C-1 200m and the marathon C-1 5000m.

Earlier this year, Vincent-Lapointe set a new world record for the C-1 200m, posting a time of 44.502 seconds during the first World Cup of the season in Szeged, Hungary.

Vincent-Lapointe will compete with Katie Vincent in the C-2 500m event. The duo are the reigning world champions and world record holders in the event. They won gold and set the new record of 56.752 seconds in Szeged.

Despite Vincent-Lapointe’s strong international performances, she has yet to compete at an Olympic Games. That could change soon, due to the IOC’s commitment to gender equity at Tokyo 2020.

It was announced last year that changes were going to be made to the canoe/kayak sprint and slalom events, including the addition of the women’s C-1 200m and C-2 500m, the first ever women’s Olympic canoe events. 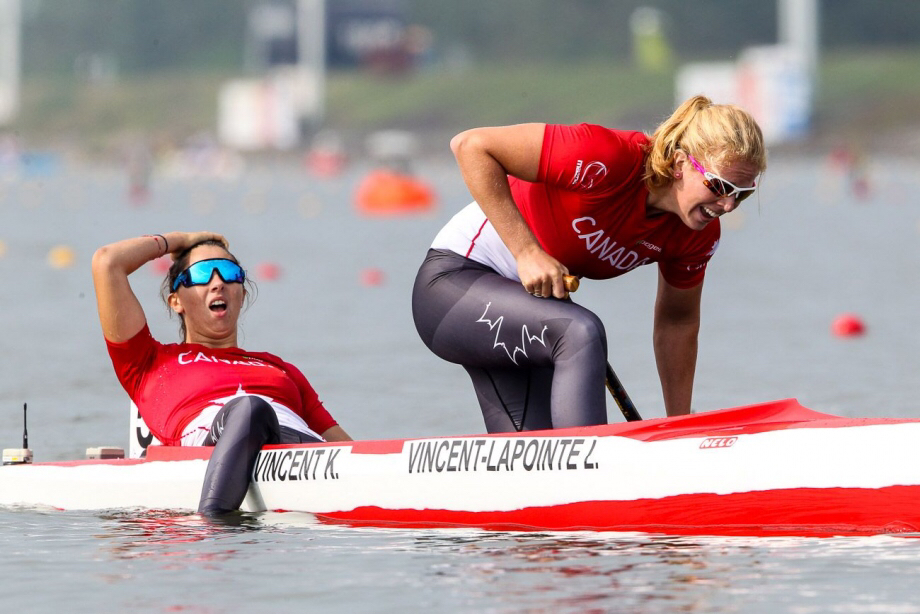 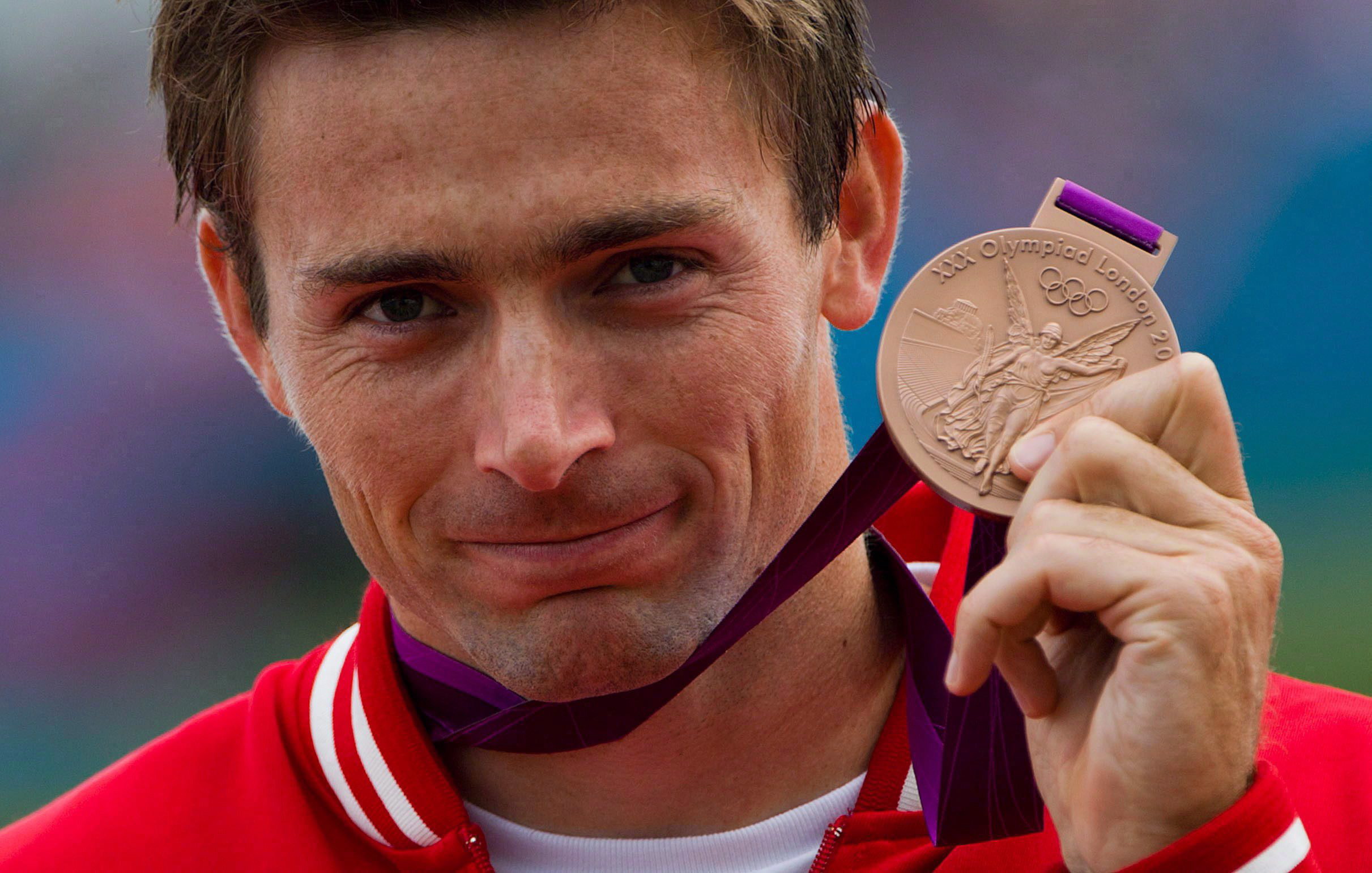 In women’s kayak, Canada will be competing in six events. Michelle Russell will be in half of those, participating in the K-1 500m and K-1 5000m individually. She will compete in the K-4 500m with teammates Lisa Bissonnette, Madeline Schmidt and Courtney Stott. 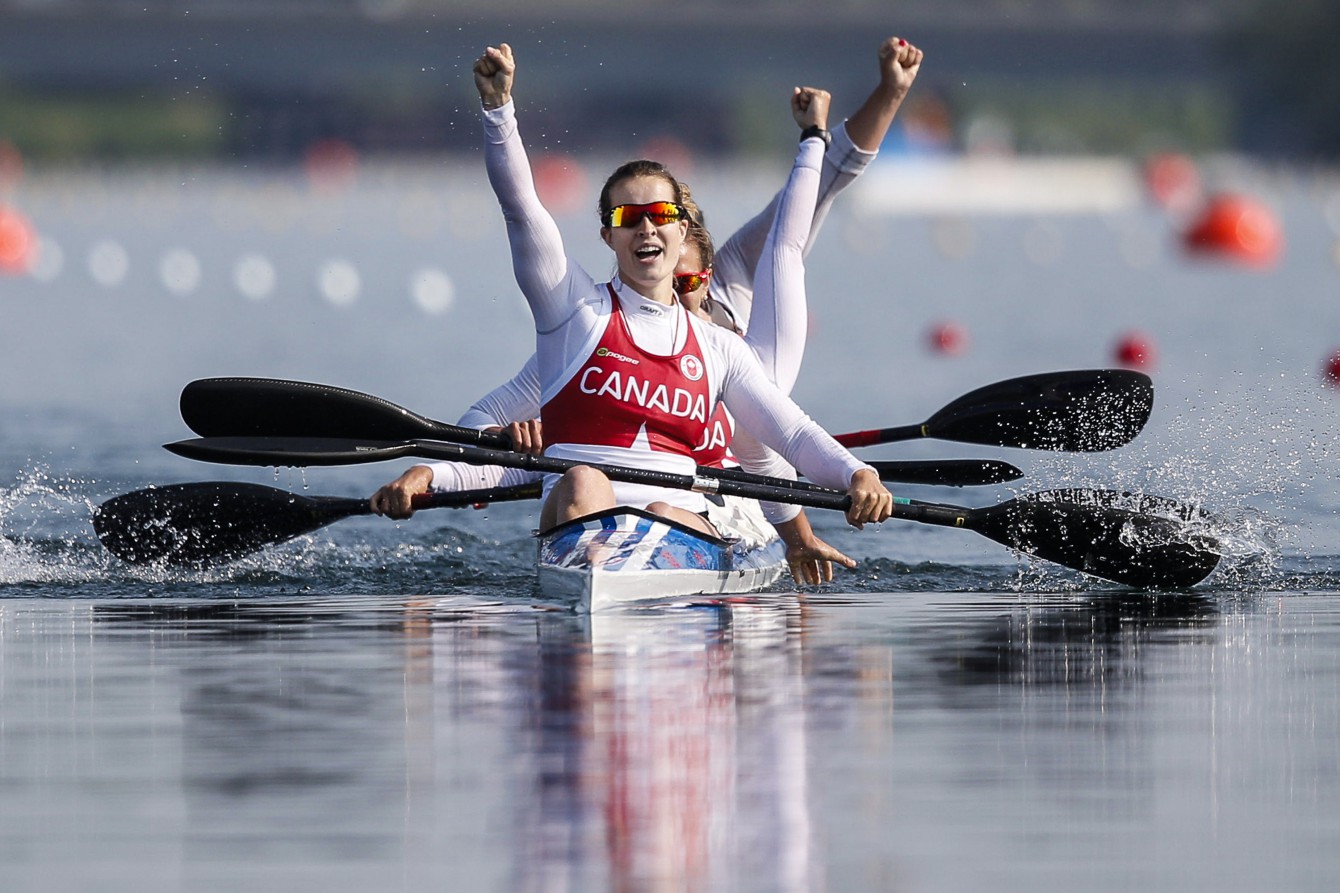 Two-time Olympians Ryan Cochrane and Mark de Jonge will lead the men’s kayak crew. Cochrane will compete in the K-4 500m with Marshall Hughes, Nicholas Matveev and Pierre-Luc Poulin while de Jonge will race with Alexander Scott in the K-2 200m event. De Jonge, the 2012 Olympic bronze medallist and two-time world champion in the K-1 200m, returned to competition this season after a year away.

Dominik Crête will represent Canada in the K-1 200m race. He won the spot after facing off against Scott on July 9 in Montreal.

Here is the full lineup for Team Canada:

Canada’s paddlers ready to make waves at the world championships
What to expect from Canadian tennis players at the French Open
Shuttlecock and balls: The fastest moving objects in sport
Adventure, culture and food: 9 things Peru is famous for
55 Olympic and Paralympic hopefuls awarded the 2020 Petro-Canada FACE™ grant
Katherine Surin: Lessons learned from an ordinary yet extraordinary father