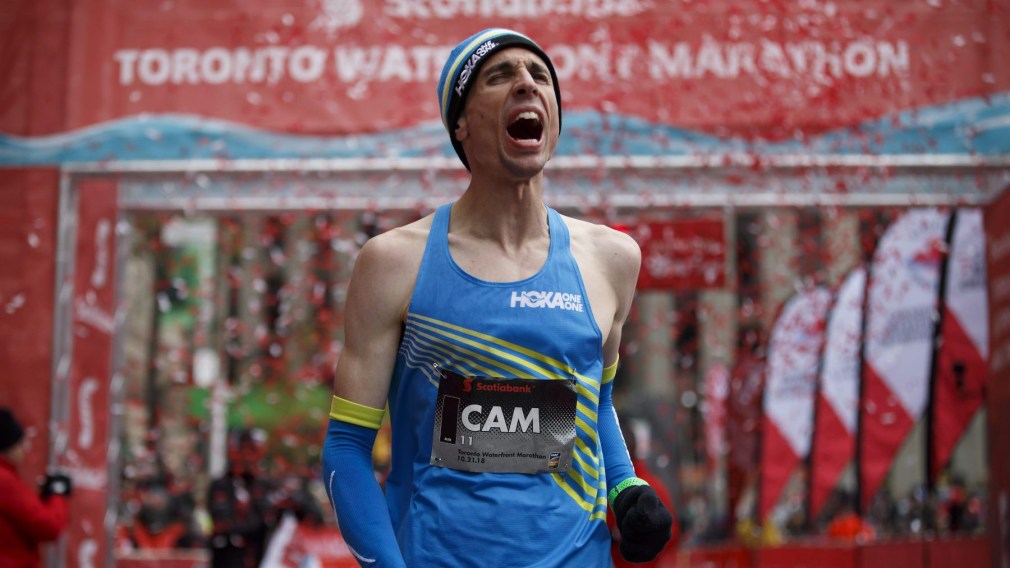 It was an extraordinary weekend for Team Canada athletes.

Here is what happened: 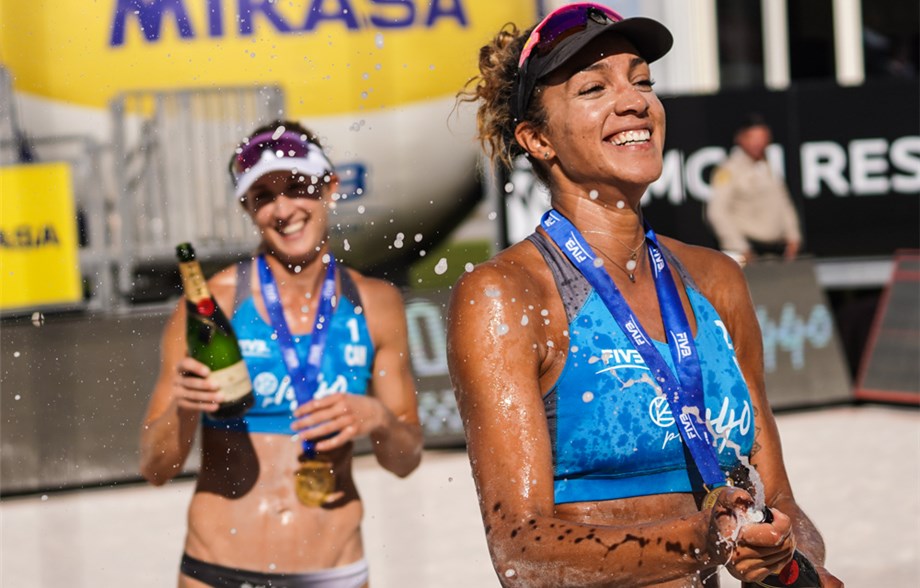 It was an all-Canadian final at the FIVB Beach Volleyball World Tour Las Vegas Open on Sunday. Heather Bansley and Brandie Wilkerson came out on top 2-1 (21-17, 17-21, 15-9) over Melissa Humana-Paredes and Sarah Pavan in the final game of the tournament. Bansley and Wilkerson won their first title in the 2018-19 World Tour season and have now stood on the podium in five of their last eight World Tour events. This season marks the beginning of Olympic qualification for Tokyo 2020 as results count towards a world ranking list.

It was an eventful weekend for Canada’s Women’s Sevens Team as they began their quest to qualify for Tokyo 2020. Team Canada finished third at the World Rugby Sevens Series in Glendale, Colorado, defeating France 28-0 in the bronze medal match on Sunday. The top four teams at the end of this season’s six World Series events will be the first to confirm their spots in Tokyo, though additional qualifying opportunities will follow.

This one was special. Starting the season off on the podium!

So proud of this team. pic.twitter.com/eXNdZ6W9fP

The weekend was doubly exciting for Ghislaine Landry as she became the first women’s player to score 1000 career World Series points. The next women’s tournament is November 29-30 in Dubai.

Cam Levins made his marathon debut extra special by breaking a Canadian record that had stood for 43 years. Levins smashed the 1975 mark of Jerome Drayton by 44 seconds, completing the 42.195km in downtown Toronto in 2 hours 9 minutes 25 seconds. More than 25,000 runners from 76 countries braved sub-zero wind chill temperatures during the race, which ended in the shadows of City Hall in Toronto.

Congratulations to @skylarpark99 on her third place finish at @WorldTaekwondo1 Grand Prix in Manchester! 🇨🇦👊🏻🙌🏻🥉 pic.twitter.com/KdDNttpGi1

Winnipeg’s Skylar Park won 57kg bronze at the Taekwondo Grand Prix in Manchester over the weekend. Park now sits sixth in the Olympic qualification rankings for her weight class for Tokyo 2020.

Although it is not an Olympic event, congratulations are in order for Team Canada which won gold at the World Mixed Curling Championship on Saturday in Kelowna, BC. Canada, skipped by Mike Anderson, defeated Spain 6-2 in the final.