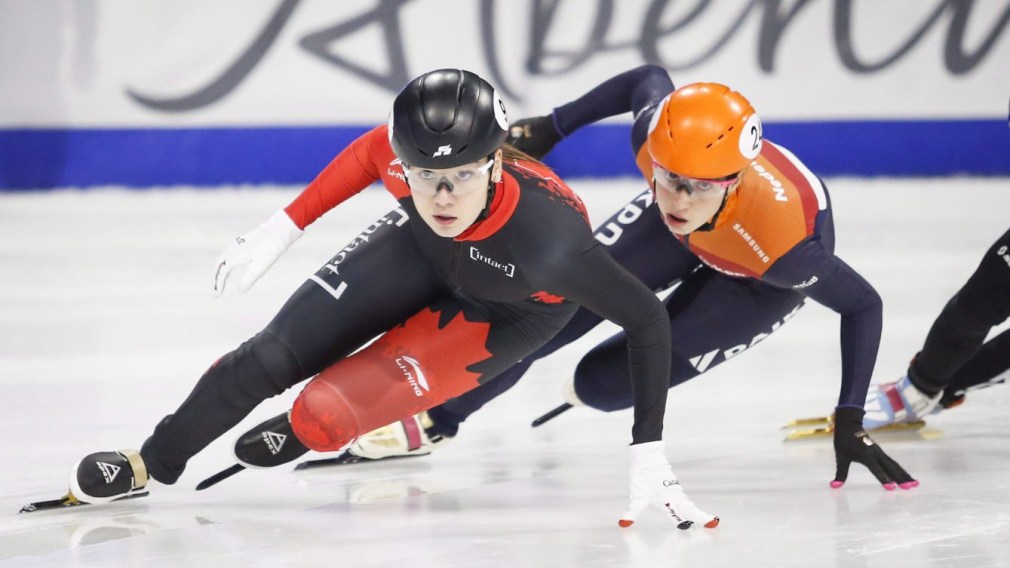 On home ice in Calgary, Sarault finished second in an incredibly tight 1500m finish. Her time was 2:28.432, just 0.001 seconds behind winner Suzanne Schulting of the Netherlands. Ekaterina Efremenkova of Russia took bronze in 2:28.614.

Sarault’s early success at the senior level is no surprise. She won three medals at the 2018 World Junior Championships and last year was named Speed Skating Canada’s Short Track Rising Star of the Year. 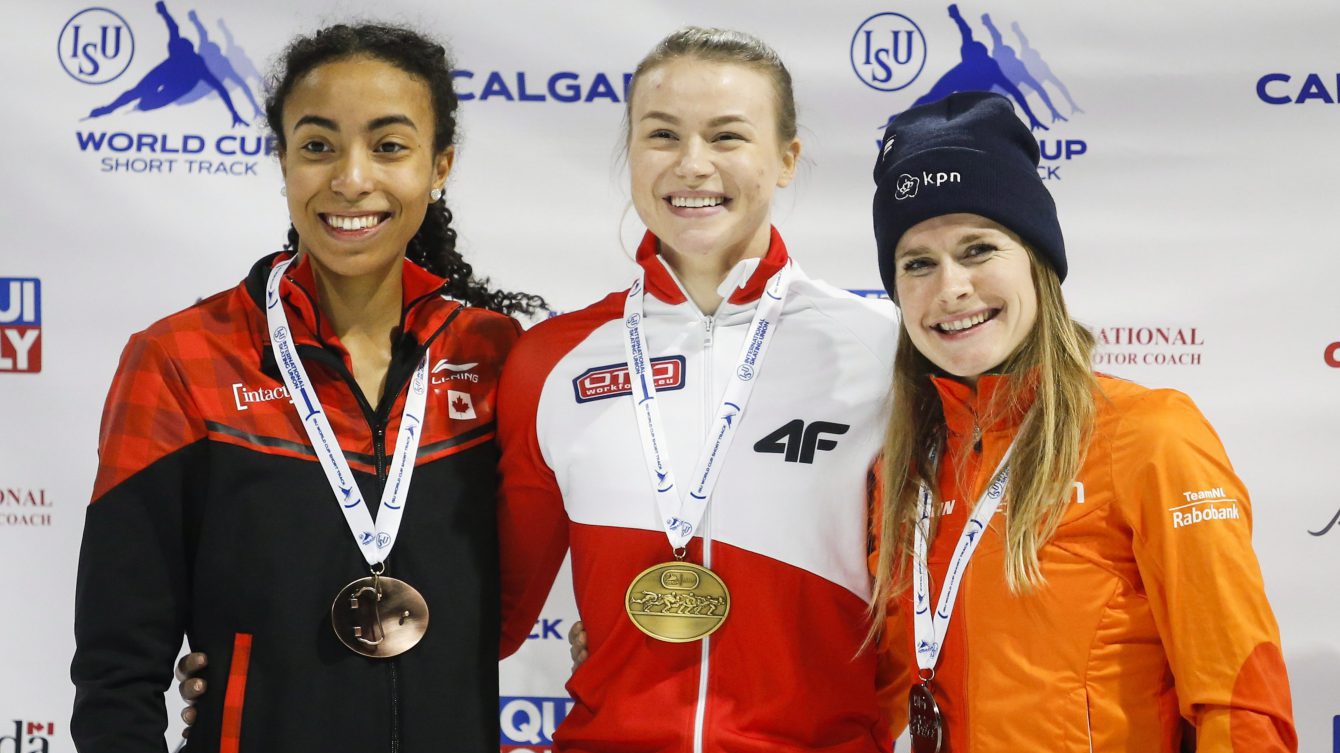 Charles took bronze in the 500m with a time of 43.449 seconds after setting a personal best time of 43.012s in the semifinal earlier on Saturday. Charles finished behind Natalia Maliszewska of Poland (43.142s) and Yara van Kerkhof of the Netherlands (43.353s).

Sarault and Charles reach the podium in short track World Cup debuts
Getting vertical: The highest jumps in sport
Shuttlecock and balls: The fastest moving objects in sport
Parrot wins gold at FIS big air World Cup in Austria
Korea 101: Korean Customs and Traditions
What are the differences between baseball and softball?