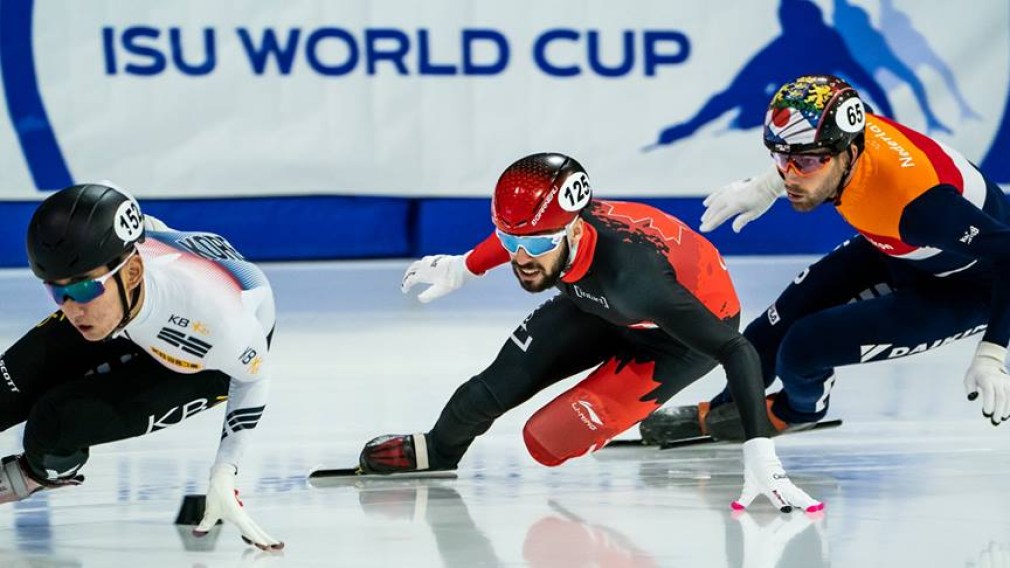 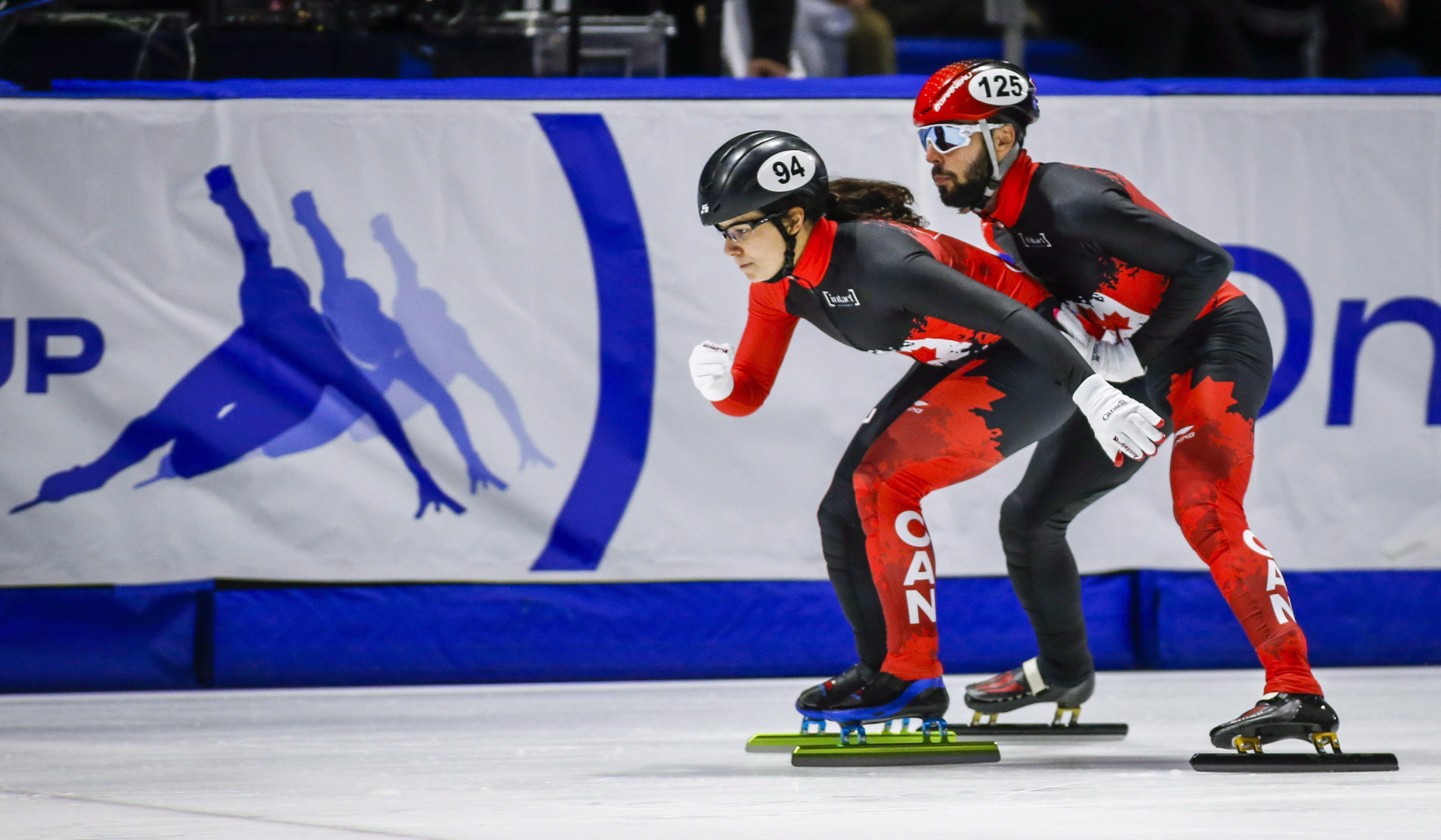 Charle Cournoyer landed just off the podium in the 1000m final, completing the race in 1:24.997, behind bronze medallist Ji Won Park of South Korea.

Steven Dubois races to short track bronze in Salt Lake City
Getting vertical: The highest jumps in sport
Parrot wins gold at FIS big air World Cup in Austria
Shuttlecock and balls: The fastest moving objects in sport
What is the difference between racquetball and squash?
Korea 101: Korean Customs and Traditions