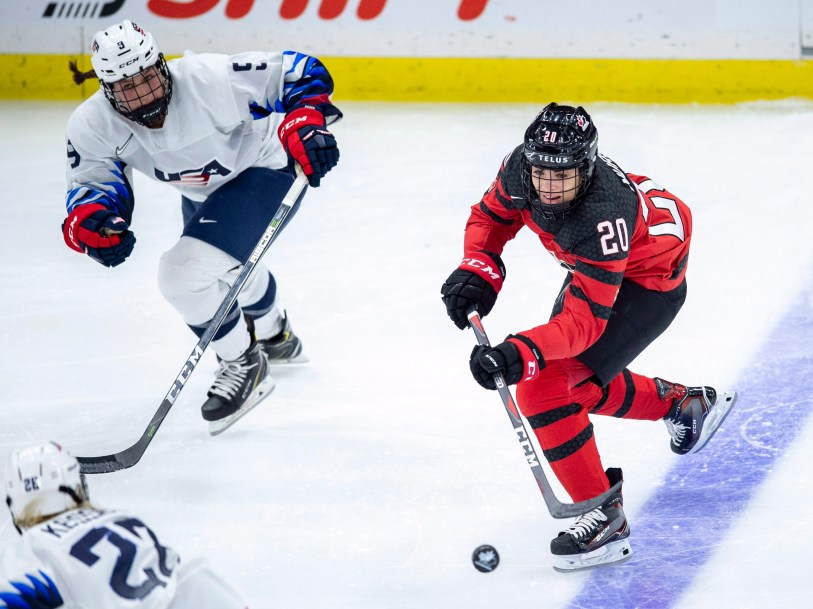 Canada concluded the Four Nations tournament in Saskatoon with the silver medal. The Canadians fell to the United States 5-2 in the final on Saturday night in Saskatoon at the Sasktel Center.

The Americans quickly opened the scoring in the game. After a little over a minute of play, Hilary Knight found the back of the net to give U.S. a 1-0 lead. The lead was short-lived, with Team Canada equalizing in the next few minutes with an unassisted goal from Laura Fortino.

In the third period, Kendall Coyne Schofield added to the United States’ lead less than a minute into the final frame. Canada’s Jaime Bourbonnais took advantage of a power play to score Canada’s second goal of the game. However, it wasn’t enough as Canada fell 5-2 in the end to their rivals.

This is the 21st time that Canada and the United States have met in the Four Nations Cup Final, and the sixth consecutive year. The last time Canada won the tournament was in 2014 against the U.S.