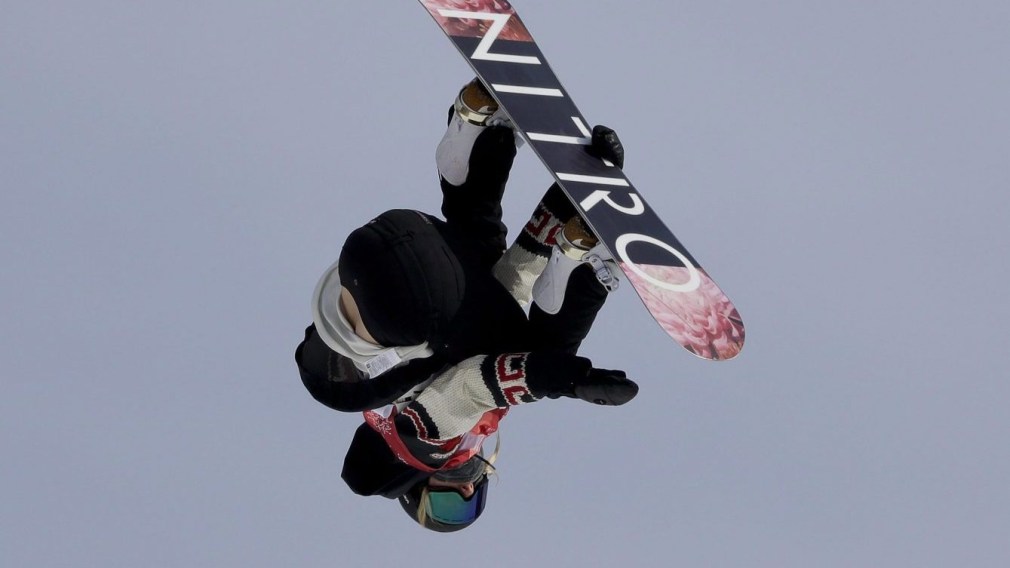 Blouin put together a two-run combined score of 156.00 in the final to finish behind silver medallist Miyabi Onitsuka of Japan (176.00). Big air Olympic champion Anna Gasser of Austria took gold with 182.25 points.

17-year-old Reira Iwabuchi of Japan, who dominated the first two World Cups of the season, qualified for Saturday’s final in first place. A fall on her third run took her out of medal contention.

Blouin qualified for the final in third place. In the best two of three run final, she put down a huge cap double underflip 900 mute in her first run. After struggling on her second, Blouin needed her third run to reach the podium.

In the men’s big air final in Beijing, Canadian Max Parrot finished eighth with a score of 119.50.

Laurie Blouin wins big air bronze at Beijing World Cup
Getting vertical: The highest jumps in sport
Parrot wins gold at FIS big air World Cup in Austria
Shuttlecock and balls: The fastest moving objects in sport
What is the difference between racquetball and squash?
Korea 101: Korean Customs and Traditions