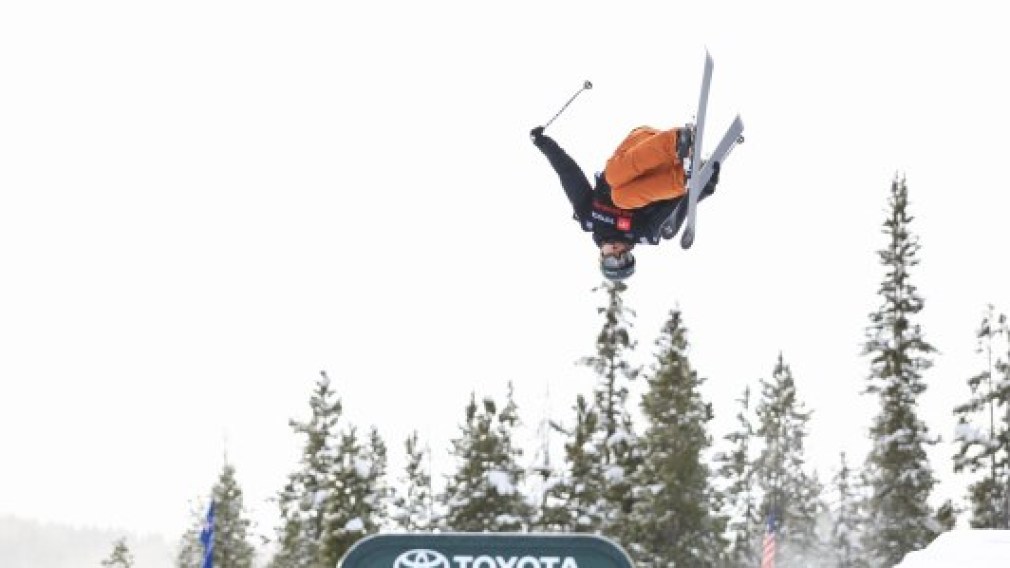 In early qualifying stages of the competition, Sharpe performed strongly as she received 93.75 points in her second qualification run. As the favourite to win the halfpipe event in freestyle skiing, her three rounds of finals did not go as planned.

Since the final ranking takes into account the best of three runs, during her third and final run Sharpe had to beat 93.00 points from Kelly Sildaru of Estonia. After delivering her best run, the crowd and skiers seemed to be in favour of Sharpe. However, the judges awarded her 90.50 points to win silver.

The circuit will head to Secret Garden, China for the next halfpipe World Cup on December 20th.

Cassie Sharpe wins silver at first stop of World Cup circuit
Getting vertical: The highest jumps in sport
Parrot wins gold at FIS big air World Cup in Austria
Shuttlecock and balls: The fastest moving objects in sport
What is the difference between racquetball and squash?
Korea 101: Korean Customs and Traditions