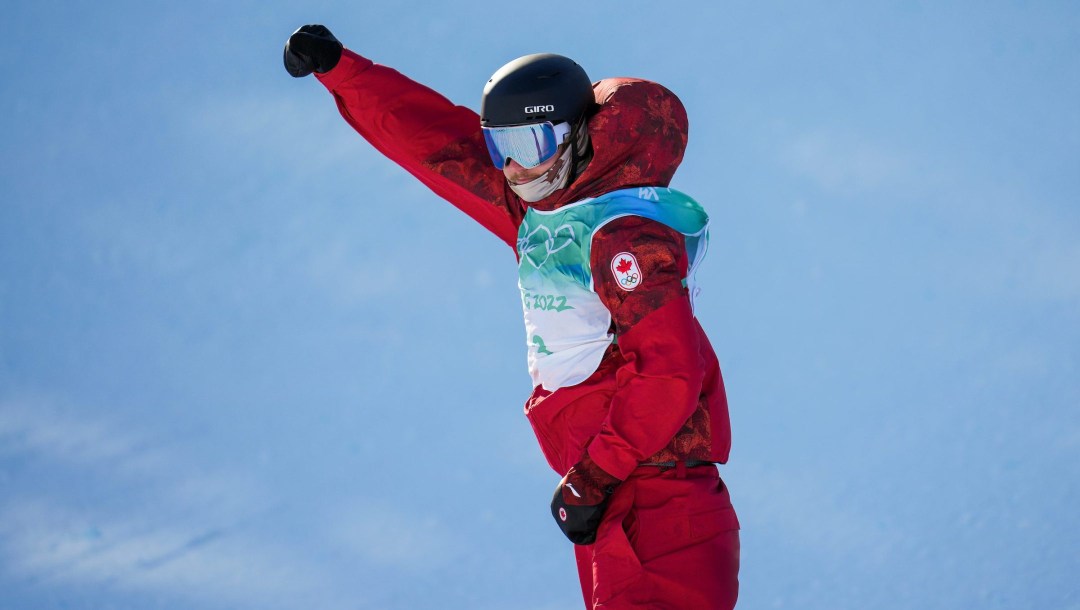 Darcy Sharpe enjoyed a breakout season in 2014-15. In his debut at the FIS World Championships, he won silver in the big air event and finished fourth in slopestyle. He also won the Crystal Globe as the overall World Cup champion for big air, having earned his first career World Cup victory in February in Stoneham, Quebec. His next World Cup podium was a slopestyle silver at the New Zealand Winter Games in September 2017.

He came close to another World Cup podium in January 2022 when he finished fourth in slopestyle in Mammoth Mountain, California. During his Olympic debut at Beijing 2022, Sharpe advanced to the final of the big air event.

Sharpe had gotten his first taste of World Cup action in Stoneham in February 2012 and a month later he competed at the FIS Junior World Championships where he won slopestyle silver.

Sharpe has been competing at the Winter X Games since 2016. He has four career X Games medals, starting with a slopestyle silver in Aspen in 2018. That came just a couple of weeks after he missed qualifying for PyeongChang 2018. At the time, Canada had arguably the deepest men’s slopestyle/big air team in the world and Sharpe had been unable to accumulate enough points during the qualification window because of various injuries. He reached the X Games podium again in 2020 when he won slopestyle gold and took silver in the slopestyle rail jam in Aspen. He added a big air bronze at the 2020 X Games in Norway.

Sharpe has also been a regular competitor at the Dew Tour. He won a slopestyle bronze in 2015 and finished fifth in 2021. In 2020, he had his best performance in seven appearances at the Burton US Open, finishing fourth in slopestyle.

A Little More About Darcy

Getting into the Sport: Started snowboarding when he was 8… Outside Interests: Works in real estate and rents cars… Odds and Ends: Older sister Cassie won Olympic gold in ski halfpipe at PyeongChang 2018… Had a personal highlight when he went on a side country run with Jake Burton… Favourite motto: “Stay hard” -Goggins…