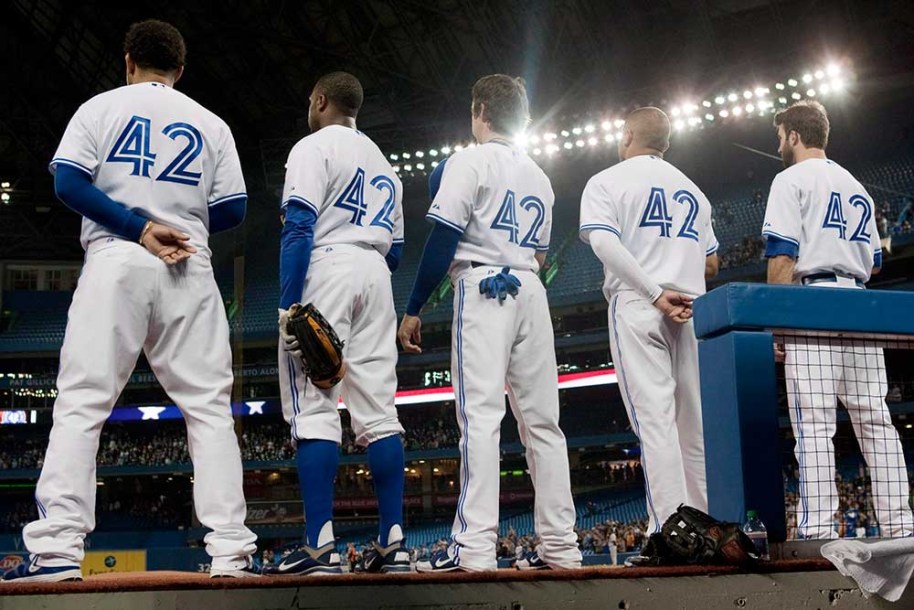 Jackie Robinson would have turned 100 years old today. A century after his birth, his effect on sports is still felt worldwide.

The Olympic Values were established as a reminder that life skills and experience obtained through athletic preparation, competition and teamwork are far more valuable than any medal ever awarded. One only needs to look at what Jackie Robinson did through baseball to see why these values mean so much.

The first athlete of colour to play in the Major Leagues, Robinson provided the world with so much more than any game-winning hit or trophy could. 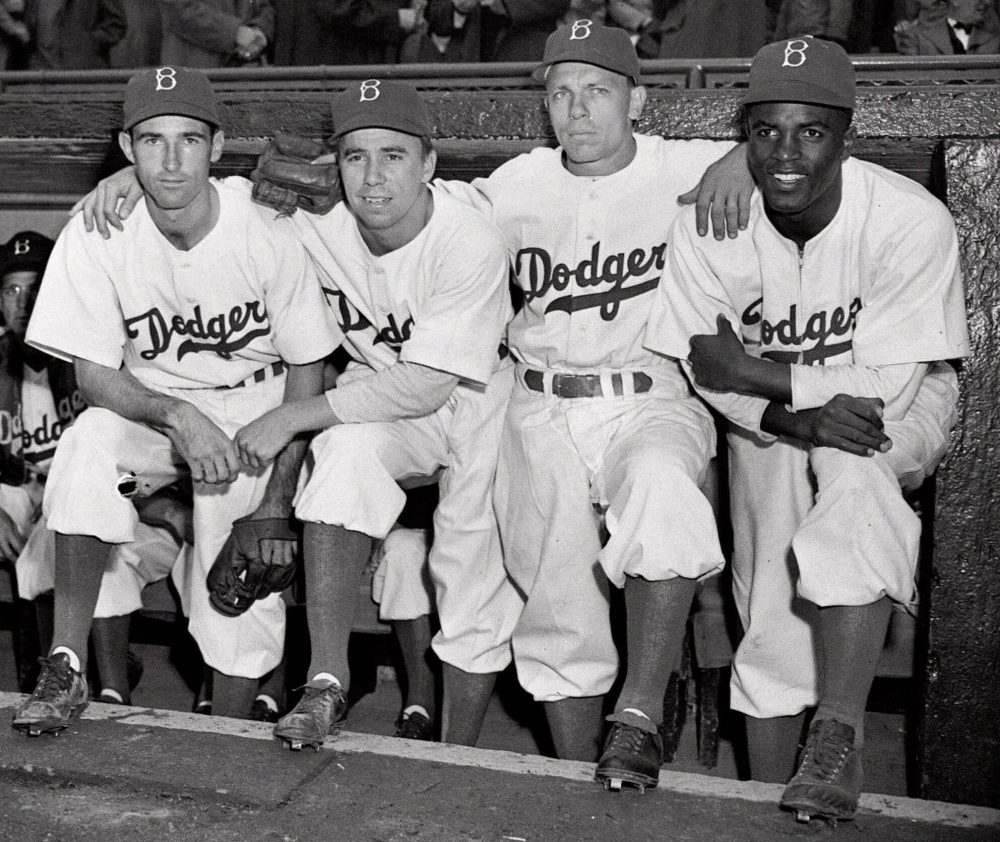 On April 15, 1947, Jackie Robinson took the field as a Dodger and forever changed the sporting world. His story has been told numerous times, but 71 years later it still resounds as one of the most historically significant moments for equality and racial inclusion – two key messages found in any Olympic narrative.

Robinson’s career and his quest for social integration align with many of today’s Olympic values including excellence, fairness, respect and peace – for what he fought for and believed in during his 10-year career with the Brooklyn Dodgers. His pursuit for excellence on and off the field of play emphasized that all people have the right to pursue and reach their potential regardless of race. He valued to be treated fairly as an athlete and as a human, as characterized by equality and his right to play sport. A skateboarder rides past a statue honouring baseball legend Jackie Robinson, who began his career with the Montreal Royals, in front of Olympic Stadium, home of the Expos, in Montreal. (CP PHOTO/Ryan Remiorz)

The native of Georgia’s life became a representation of what the power of sport can be and what it can accomplish in breaking barriers and bringing people together. Robinson and the sport of baseball helped changed the way people think during a time of segregation. Most importantly, Robinson chose to not fight back against the social taunts and in doing so promoted peace to help make sport a vehicle to understanding and harmonizing people.

Before Robinson, no man of colour had ever taken the field for a Major League Baseball team. Branch Rickey, General Manager of the Dodgers, created change when he decided to scout the Negro Leagues in search of a potential star.

Enter Robinson – an athlete who excelled at UCLA in four sports (baseball, basketball, football and track) and with a military background who defined many of the Olympic values promoted today. Before stepping foot into Ebbets Field, Robinson starred for the Dodgers AAA minor league affiliate – the Montreal Royals. The fans in La Belle Province were noted for welcoming their new second basemen with open arms.

Robinson would lead the team to a 93-60 record and a .349 batting average during the 1946 season – his first and only with the team before getting called up the following season.

Robinson retired at the age of 37 after accumulating numerous awards including the 1947 MLB Rookie of the Year Award, a 1949 NL MVP Award and six consecutive All-Star appearances between 1949-1954. He won his only World Series title in 1956 before retiring the following year.

More importantly, he opened the door for generations of athletes following him in all sports. Earl Lloyd of the Washington Capitols and Willie O’Ree of the Boston Bruins would follow to break the colour barrier in the NBA (1950) and NHL (1960) after him.

Complications of heart diseases and diabetes left Robinson weak by middle age and he died of a heart attack at 53. His life and his career were honoured by Major League Baseball and all their teams when they retired his famed 42 jersey league-wide in 1997.

Today, every player wears number 42 on April 15 as a tribute to the man who broke down barriers for many who came after him. 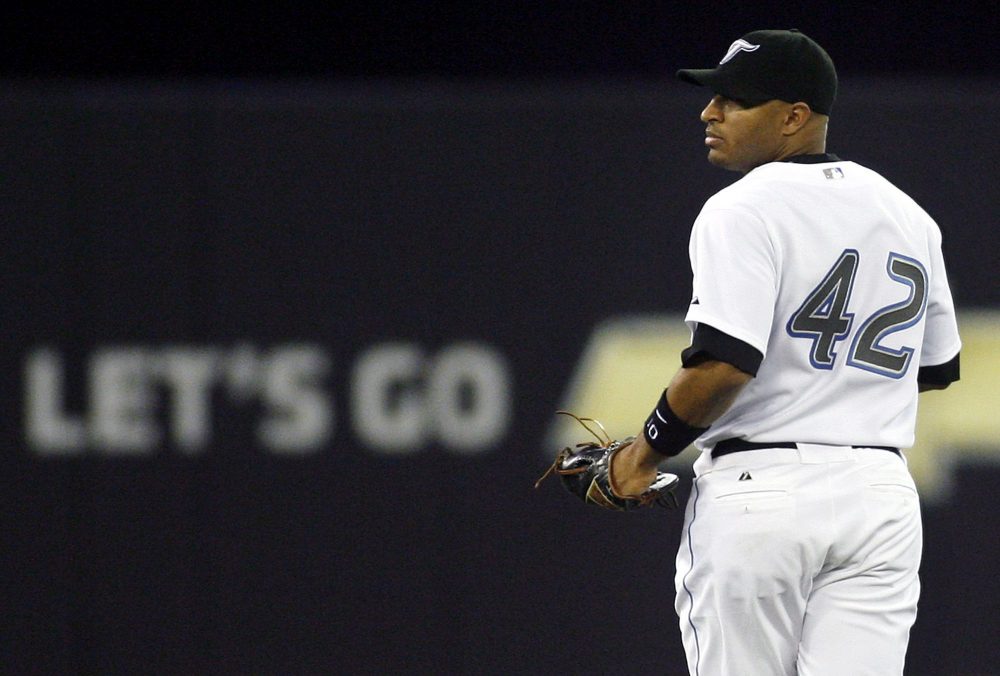 Kathryn Robinson is no stranger to the Canadian Eventing Team, having been named to the Short List on multiple occasions....