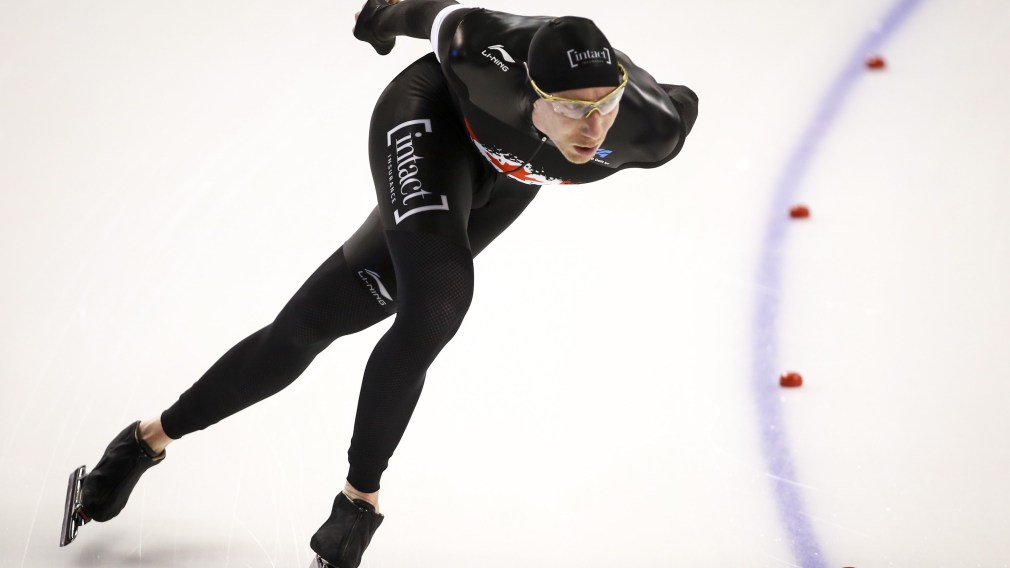 Ted-Jan Bloemen earned himself a bronze medal on the long track at the ISU Speed Skating World Cup in Salt Lake City, Utah.

The reigning Olympic Champion competed in the men’s 5000m on Saturday afternoon. He was able to skate the Utah Olympic Oval with an impressive time of 6:09.645 minutes to reach the third step of the podium. He finished behind Dutch speed skaters Patrick Roest (6:03.706) and Marcel Bosker (6:08.904), who placed first and second respectively.

Also competing in the 5000m was Toronto native Jordan Belchos. Belchos finished in the top 10 of the group in 7th place with a personal best of 6:13.395.

The long track speed skating worlds will wrap up on Sunday with the women and men’s 1500m, 500m and mass starts, where more Canadian athletes are set to take the ice.