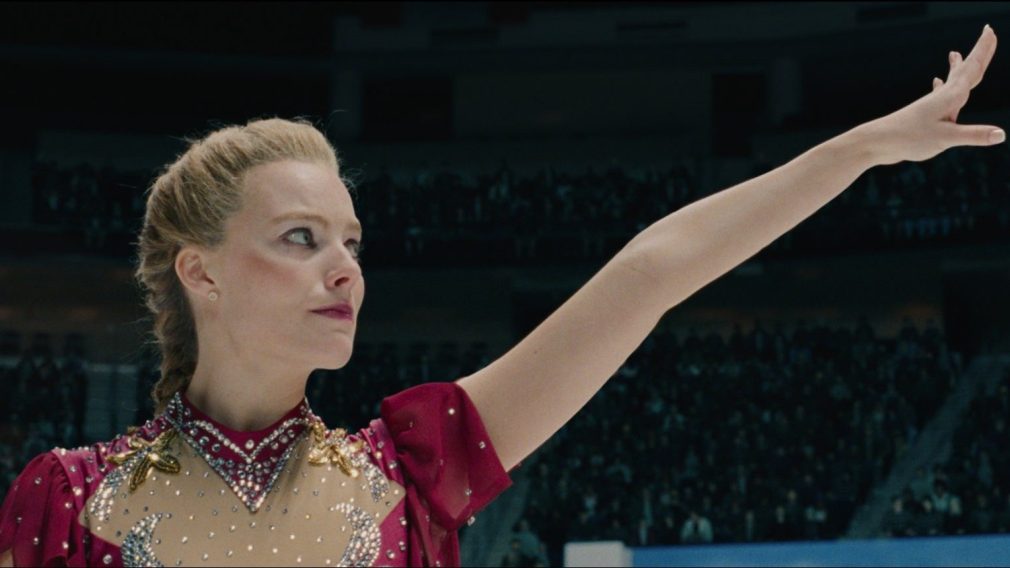 The greatest figure skating movies ever

Whether the story is ripped from the headlines, celebrates the overcoming of odds, or has you laughing at the absurdity of the iron lotus, figure skating movies are not just for figure skating fans.

So put on your brightest pajamas, watch out for those toe picks, and enjoy our favourite comedies, dramas, and love stories on ice.

Margot Robbie perfectly embodies Tonya Harding, one of the best figure skaters in the world in the early 1990s and the first American woman to land the triple Axel. Harding became even more famous thanks to (or because of) her rivalry with Nancy Kerrigan. Ironically and comically, the film traces Harding’s rise as an athletic skater who never quite fit the mould of the ice princess through the 1994 Olympic Games in Lillehammer, which were preceded by the attack on Kerrigan at the national championships. Allison Janney gives an Oscar-winning, not-to-be-missed performance as Harding’s mother LaVona and Sebastian Stan is spot-on as Harding’s ex-husband Jeff Gillooly.

This isn’t a movie, but a Netflix series in which we follow Kat, an Olympic hopeful in figure skating. After suffering a serious injury, she struggles to find the balance between love, family and mental health. Will she achieve her Olympic dream without her quest for glory destroying her? It’s a story full of twists and turns that brings us as much to joy and to tears.

Casey Carlisle (Michelle Trachtenberg) is not an athlete. She chases straight As at school but discovers figure skating while working on a science project. Her passion quickly grows, as does her immense talent. She’s landing triple jumps in less than a year – that’s the magic of Disney! A good story of perseverance and a love affair in the background is the perfect mix for a captivating film.

Because a list of great movies is not complete without Will Ferrell, here he is, this time in a shiny costume on the ice. Blades of Glory tells the story of two rival figure skaters who, in an attempt to return to the top of competition after a scandal, join forces to become the first pair of two men.

The Cutting Edge follows an elite hockey player who, after suffering a career-ending eye injury at the 1988 Olympic Winter Games, teams up with a spoiled and egocentric pairs figure skater who’s reached her last option. They both must learn to work together to become gold medal hopes for the United States at the next Winter Games in Albertville. It’s a true classic that led to a pair of sequels. There’s also some CanCon, with the rival Russians played by Canadian Olympians Christine Hough and Doug Ladret. Toepick!

If you like romance-filled dramas, rush to Ice Castles (the original, not the 2010 remake). This film is so predictable and dramatic that it becomes good. It tells the story of a promising young skater who, following an unfortunate accident, becomes blind. Will she succeed in picking up where she left off and rise to the heights of figure skating? We will let you find out. A good point of the film: the main actress is Lynn-Holly Johnson, a real figure skater.

This television docu-drama retraces the great moments of the careers of legendary English ice dancers Jayne Torvill and Christopher Dean. Check out their Olympic winning performance here. Psst! You can easily find the full version online. 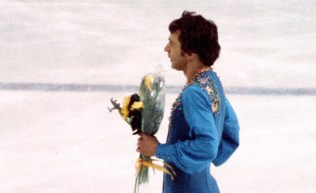