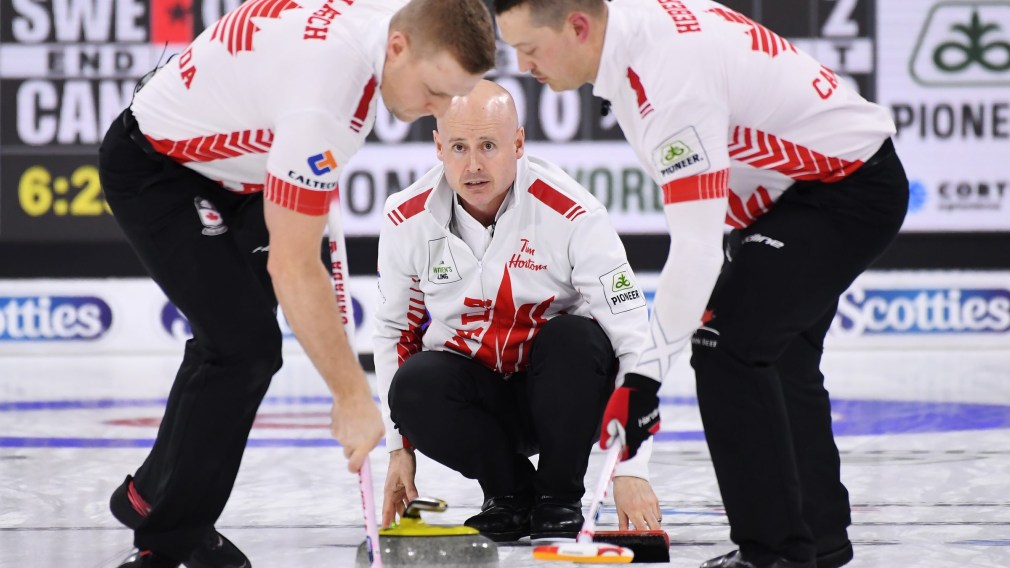 Team Kevin Koe went undefeated throughout the qualification and semi-finals but dropped a 7-2 decision to Sweden’s Niklas Edin in the final. Koe, lead Ben Hebert, second Colton Flasch and third B.J. Neufeld are in their first season together as a foursome. 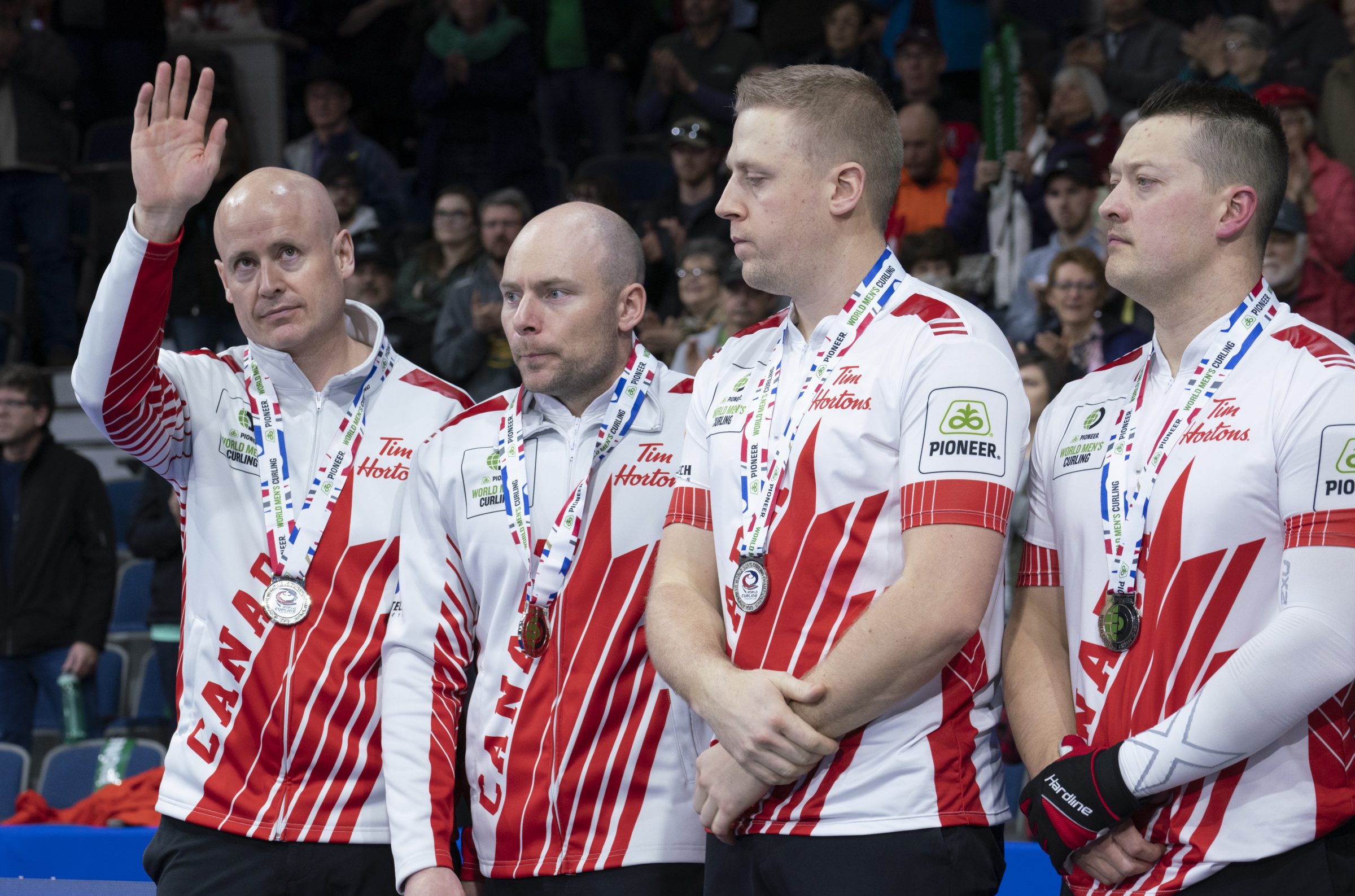 Most of the game was a chess match. Koe made a double in the sixth to lie three forcing Sweden to draw for a single and a 2-2 tie. In the seventh, Koe made a double to the blank end. Putting pressure on Canada, Sweden was able to break the tie with steals of two in the eighth and three in the ninth after Koe could only clear one stone in an attempted quadruple takeout.

Thank you Lethbridge, Alberta and all of Canada for your support on our run. It didn’t go our way in the gold medal game but we’re proud to wear the Maple Leaf in our first season together and give it our all. 🇨🇦 #WMCC2019

Koe made several highlight-reel shots throughout the World Men’s Curling Championship but couldn’t do it again with his last rock. The teams shook hands as Team Canada won the silver medal.

Koe’s team will be Team Canada at the 2020 Tim Hortons Brier in Kingston, Ontario to determine who will wear the Maple Leaf at the 2020 World Men’s Curling Championship, which will be held in Glasgow, Scotland.

Silver at World Men’s Curling Championship
What are the differences between baseball and softball?
Shuttlecock and balls: The fastest moving objects in sport
What is the difference between racquetball and squash?
Adventure, culture and food: 9 things Peru is famous for
Korea 101: Korean Customs and Traditions