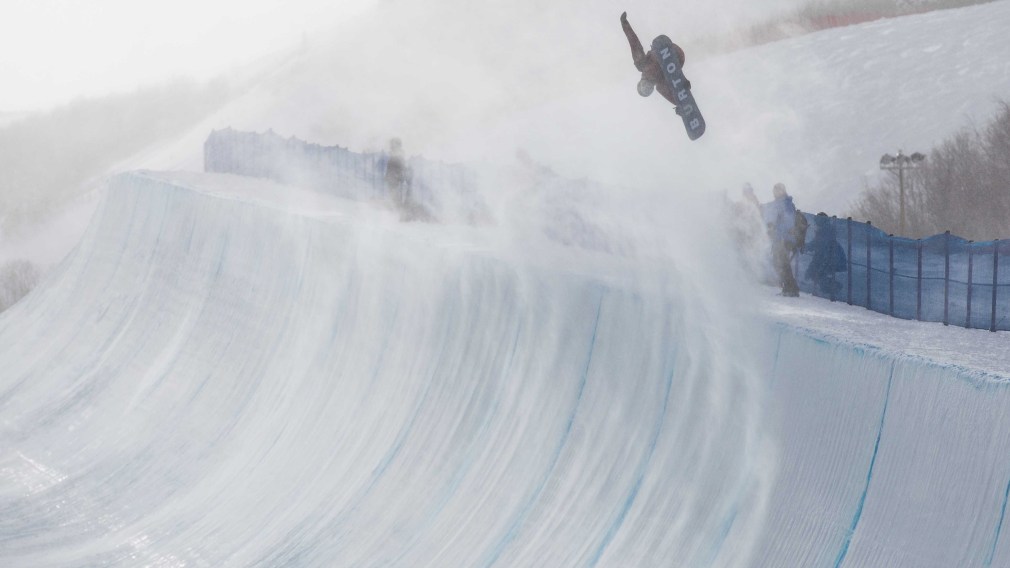 The journey to the podium is often more important than the destination.

It’s where you push yourself to the limits. Where you figure out what you are truly capable of. It takes grit, hard work, and intense focus. It’s where you find your passion. And when everything is over, it’s what you remember the most. 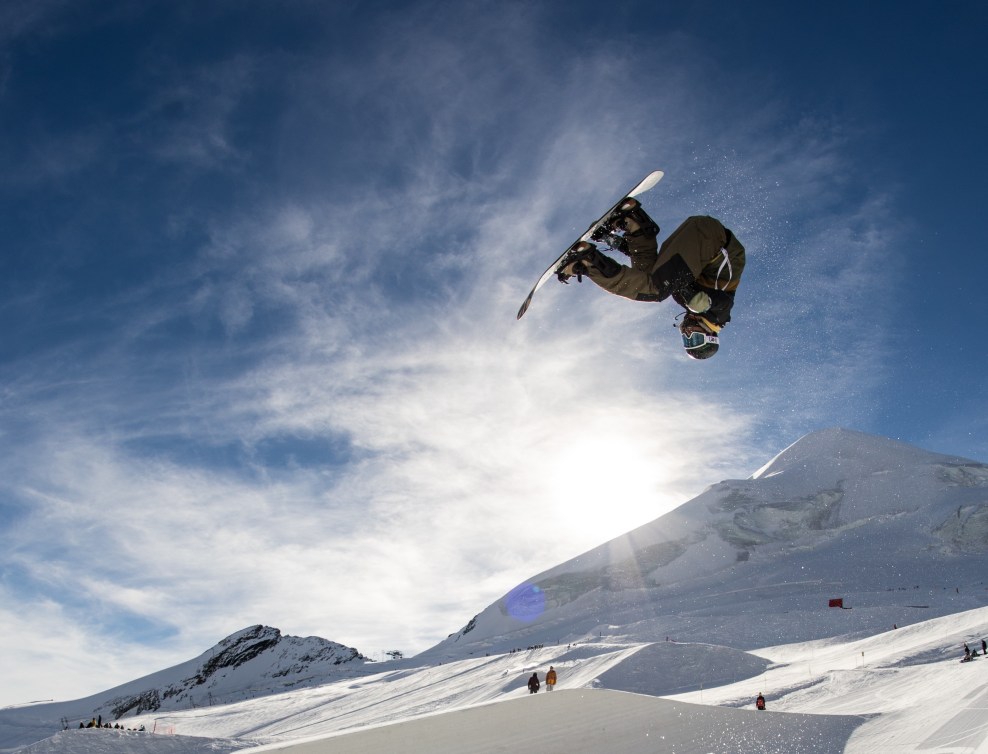 For Braeden Adams, a Next Generation snowboard athlete, the sacrifice is worth it so he can reach his Olympic dream.

His introduction into the world of sports is a familiar one for millions of Canadians. His dad put him in skates at the ripe old age of just two years old and he was playing hockey soon after.

For 10 years, Braeden played hockey. Until one rough season, he lost motivation and fell out of love with the sport. He wanted to try something new. It was then, at age 13 that Braeden took up snowboarding.

RELATED: STRIVE: Funding the next Olympians

As a kid from a sports family, Braeden had a huge range of sports he was interested in and could have picked. He could have chosen track and field; his dad is a coach after all, or possibly football where he could train with his brother.

Maybe it was inevitable, living in Calgary at the base of the Rocky Mountains, or maybe just luck that his dad found the Riders on Board snowboarding club, but Braeden was hooked and never looked back.

“I really fell in love with the sport,” Braeden explains, “getting to travel around Alberta and challenge myself to learn new tricks and move up the ranks as best I can.”

He mentions a variety of athletes from around the world as his inspirations, but the local snowboarding community played the biggest role in developing his love for the sport. Supportive teammates, coaches and mentors like Derek Livingston shaped Braeden’s interest and helped him find his passion on the snowy slopes of Alberta.

It has become more than just a hobby for Braeden. Traveling and learning new tricks are stepping stones to his ultimate goal: the Beijing 2022 Winter Olympics.

Nowadays, the travel takes him a bit farther than his home province. California is a common destination. When he goes overseas its often to places like Switzerland and New Zealand. Places that most people would only dream of visiting.

RELATED: STRIVE: The Next Gen is soaring to new heights

But he doesn’t take any moment for granted, making a point to savour in not only his successes, but also his hardships.

One thing he battles with before every competition is fear. The fear of falling, of failure, of the unknown. Advice from his parents helps him to calm his nerves before he drops down into the half pipe.

Through seemingly endless training sessions, during cold winter days on the slopes and through frustrating competition runs, positivity helps to keep Braeden focused and motivated on his Olympic journey.

But there is one struggle that breaks his focus. Funding. As an up-and-coming athlete, coming up with enough money to cover travel to competitions is difficult to come by. Without the funding, it won’t matter how hard he trains or what tricks he learns. If he can’t travel, he can’t compete. Braeden tries not to let this shake him. He works twice as hard, picking up a full-time job in the summer so he can continue to pursue his passion to be a part of Team Canada.

With a great support system and a positive attitude, Braeden is confident he can achieve his goals. He plans on pushing himself even more over the next few years to learn more difficult tricks and hone his technique to be the best he can be. 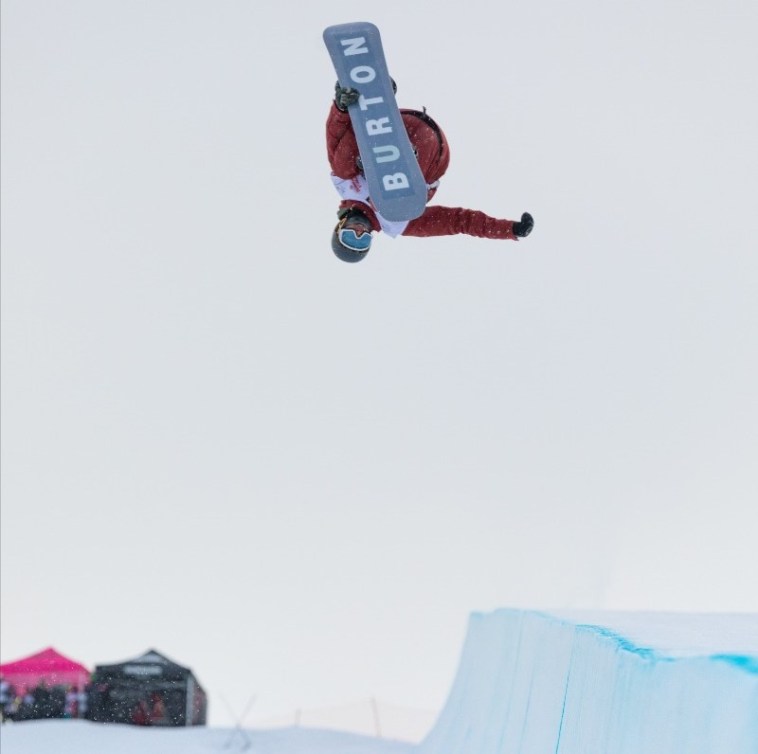 The Canadian Olympic Foundation is proud to provide donor funds to Canada Snowboard’s Next Gen program to support athletes in achieving their goals, finding their passion and making their dreams a reality to inspire a new generation of snowboarders. These donations are matched by Sport Canada, doubling the impact of your gift for our young athletes in need.

STRIVE: Next Gen Athlete Spotlight- Braeden Adams
Shuttlecock and balls: The fastest moving objects in sport
Getting vertical: The highest jumps in sport
Weekend Roundup: Team Canada athletes glide to the podium worldwide
Korea 101: Korean Customs and Traditions
What are the differences between baseball and softball?