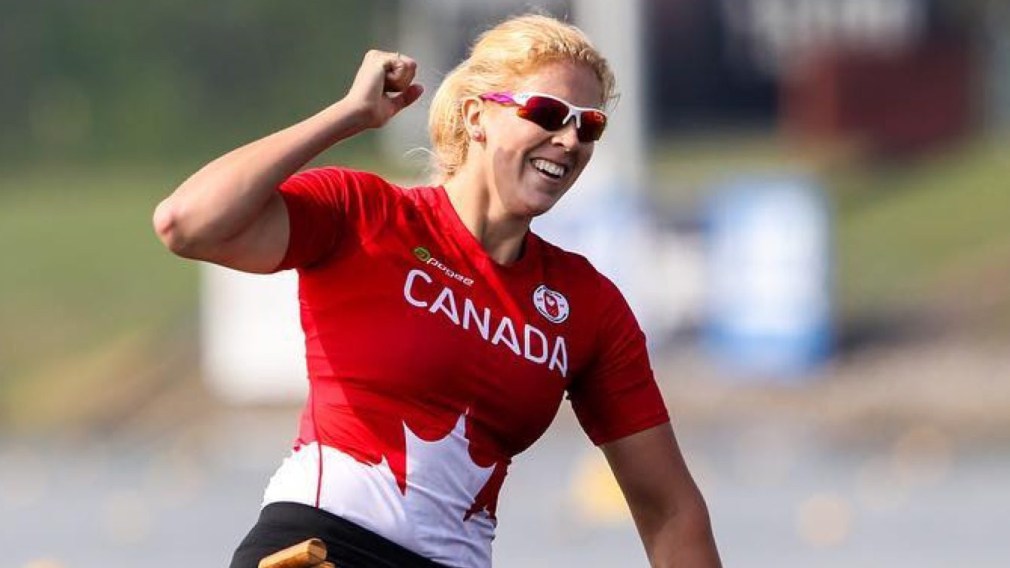 Team Canada won three medals, one gold and two silver, on the final day of the second Canoe and Kayak Sprint World Cup this season in Duisburg, Germany.

Laurence Vincent-Lapointe won a gold medal in the C1 5000m long distance event. Earlier in the day, Vincent-Lapointe paired up with teammate Katie Vincent to win silver in the C2 500m event. Earning herself another podium, Vincent and Mark Oldershaw finished second in the C2 Mixed 500m for a second silver on Sunday at the Sprint Canoe and Kayak World Cup.

In the C2 500m event, Vincent-Lapointe and Vincent were beat by Hungary, who pulled off a comeback in the second half of the race to finish in 1 minute, 51.587 seconds. The Canadian duo stopped the clock less than a second behind them at 1:51.905. Bronze went to the Russians at 1:54.188.

In the C2 Mixed 500m, Oldershaw and Vincent teamed up to take silver in a very tight competition, with the top three teams finishing within one second of each other. The Canadian duo stopped the clock in 1 minute, 45.483 seconds. The gold medal went to the Chinese in 1 minute, 44.729 seconds and the Russians took bronze in 1:45.729.

On Saturday in the C1 200m event, Vincent-Lapointe earned herself a gold medal finish while teammate Vincent finished with silver.

Also competing this weekend was Madeline Schmidt and Craig Spence who finished fifth in the C1 5000m long distance. This is the final day of competition in Duisburg, Germany at the second Canoe Sprint World Cup of the season.

One gold and double silver for Team Canada at Canoe Sprint World Cup
What are the differences between baseball and softball?
Where are They Now? Alexandre Despatie
What is the difference between racquetball and squash?
Shuttlecock and balls: The fastest moving objects in sport
Team Canada secures Olympic figure skating entries for Beijing 2022