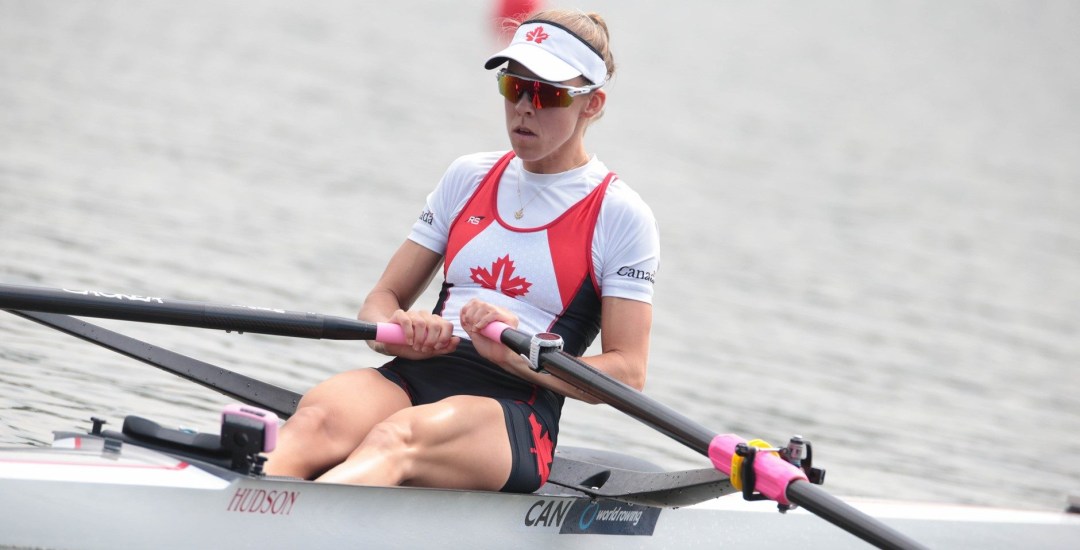 On Saturday, two Canadian rowers earned one gold and one silver medal in individual categories on the second day of the second World Rowing Cup of the season, held in Poznan, Poland.

In the lightweight women’s single sculls event, Team Canada’s Jill Moffatt pulled off an impressive comeback to win the gold medal in 8 minutes and 16.430 seconds. China’s Fang Chen took home silver with a time of 8:17.350, finishing less then a second behind the Canadian. Austria’s Georgia Nesbitt rounded out the podium with bronze and a time of 8:18.760, in what was a very close competition. This is the first World Cup win and medal for the 26-year-old Canadian female rower.

Earlier in the day, Canadian rower Jeremy Hall also made a name for himself, as he won silver in the PR2 men’s single sculls event with a time of 9 minutes and 12.95 seconds. Corne de Koning of the Netherlands won gold in 9 minutes and 06.63 seconds, while Iaroslav Koiuda of the Ukraine took home bronze in 9:30.03.

This is the first World Cup medal finish for Hall. Respectively in 2018, he earned silver in the World Rowing Championships in Plodiv, Bulgaria. 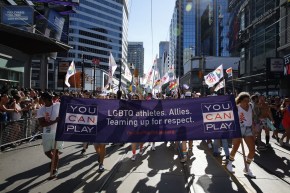