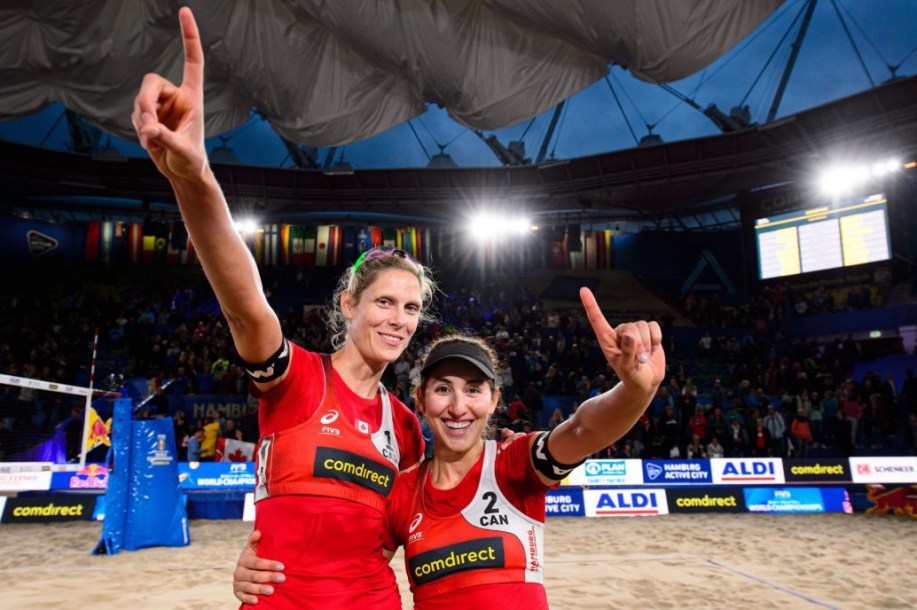 The duo won gold after beating Americans April Ross and Alix Klineman at the FIVB World Championships in Hamburg, Germany. Not only did they claim the world championship title for themselves, but the victory secured them an Olympic spot for Tokyo 2020.

Pavan and Humana-Paredes won the championship in identical straight sets of 23-21, 23-21. This is Canada’s first-ever medal in the tournament.

The pairing previously held the Canadian record for the best result at the FIVB World Championships, finishing in fourth place in 2017.