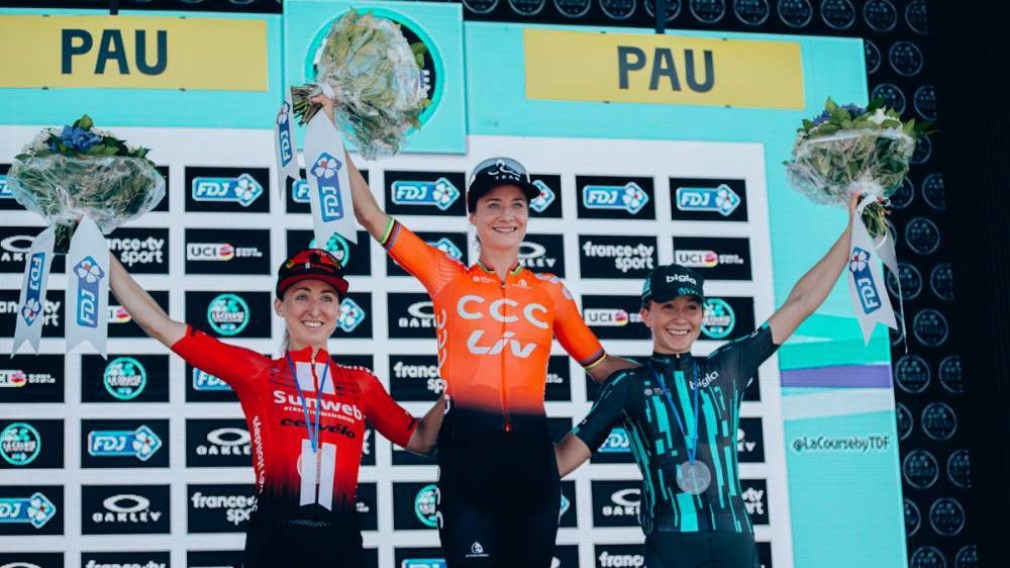 C'était une belle journée! So happy to pull off a podium🥈 here in France @LaCoursebyTDF! Superb teamwork all day helped give me the confidence to race fearless and go all in for the final sprint up that wall!🤗🇨🇵🚲 #lacourse pic.twitter.com/pmK5JfrptA

The race of the Tour de France is a 121 km course covered in one day.

Kirchmann completed the distance in 3 hours and 15.23 minutes, crossing the finish line just three seconds after winner, Marianne Vos of the Netherlands. Cecilie Uttrup Ludwig of Denmark took the bronze less than a second later than the Canadian. 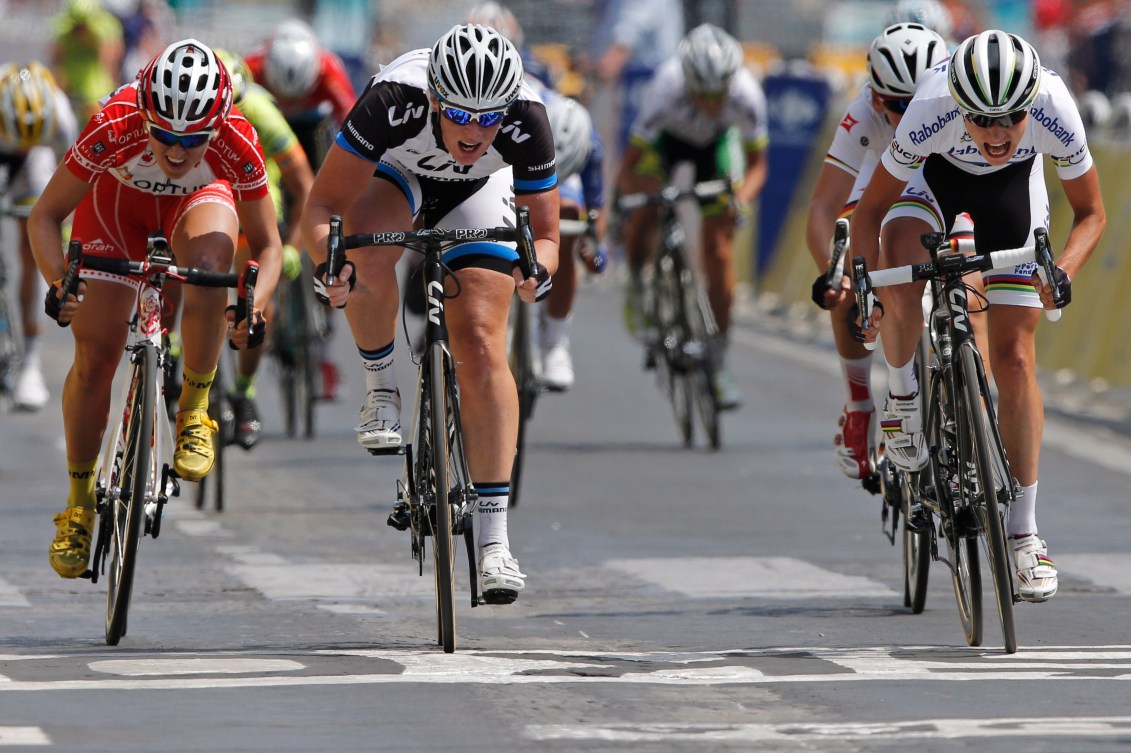 This is a second podium at this competition for Kirchmann, who won bronze in 2014.