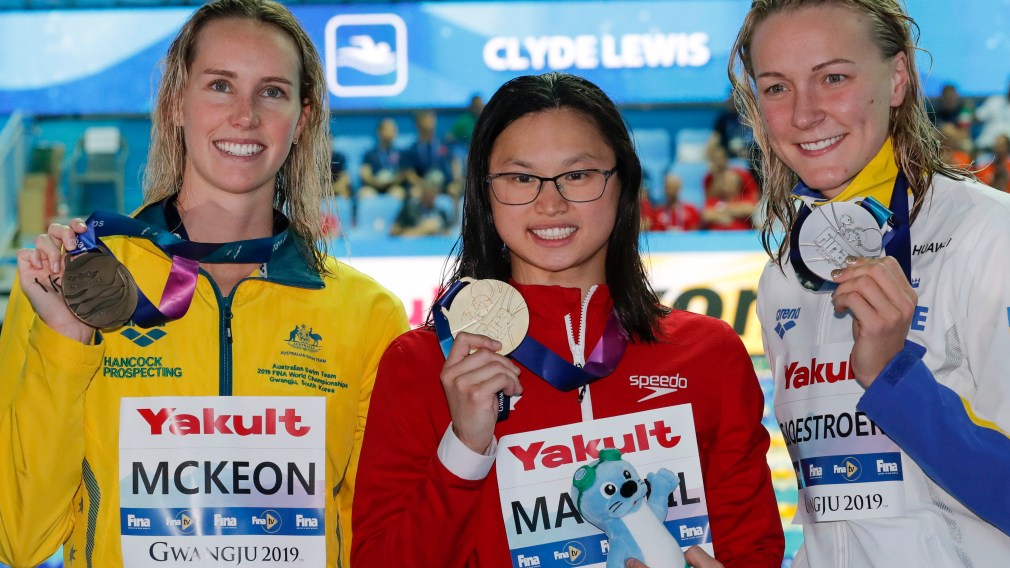 Over the weekend, Canada’s athletes won medals on the other side of the world and at home.

Here’s a look at what happened: 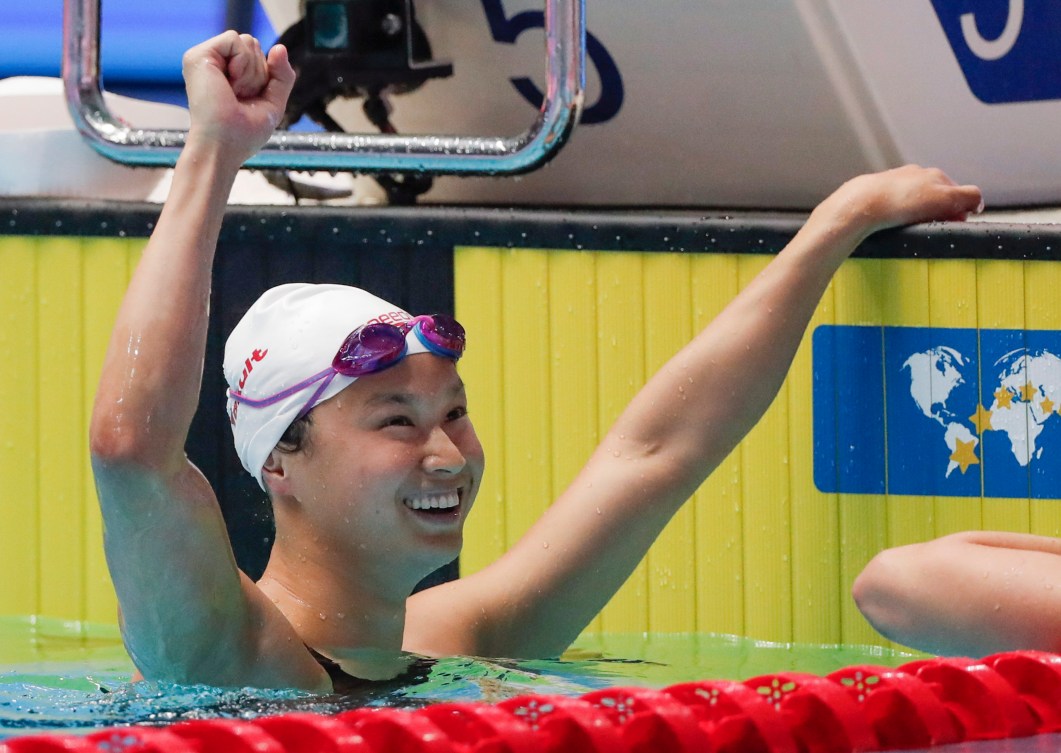 Sydney Pickrem won Canada’s second medal of the day, a bronze in the women’s 200m medley.

On Saturday, Canada qualified for Tokyo 2020 in the women’s 4x100m freestyle relay event after finishing in the top 12 after the preliminary heats. 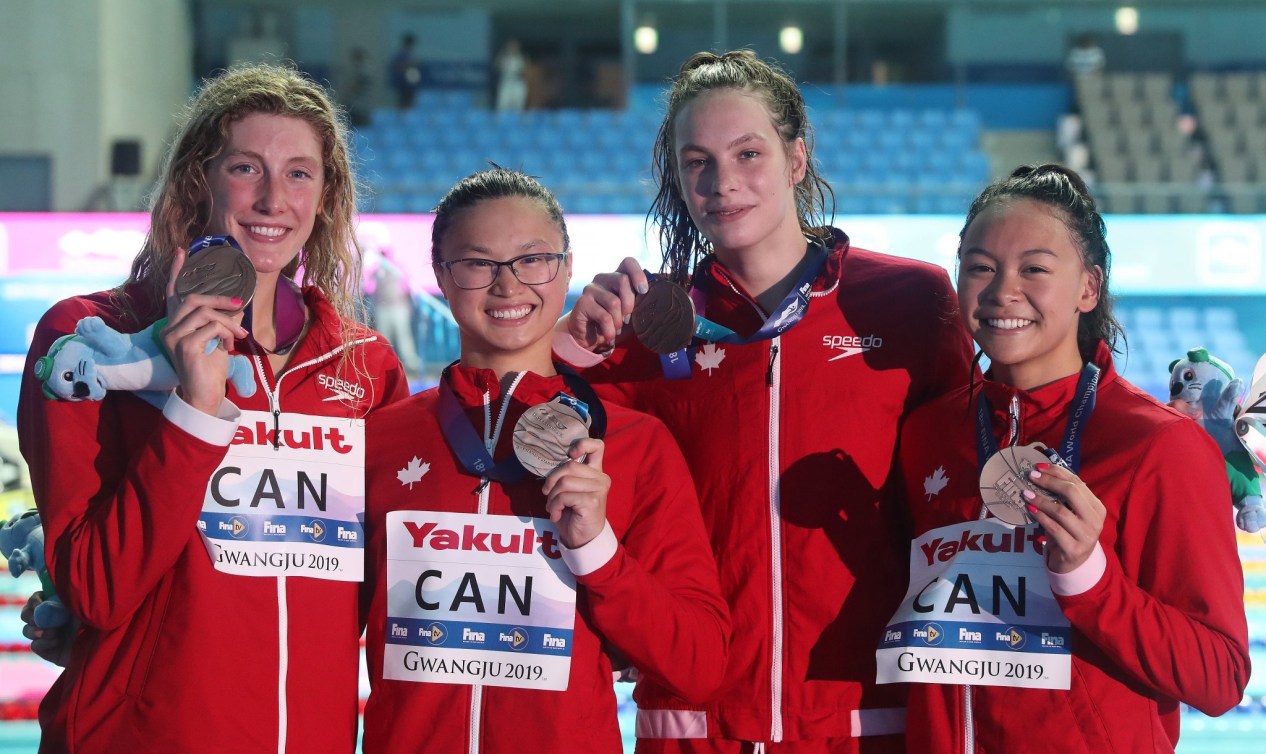 I have been Performing beside him since 2015 and I think the more we compete together the stronger we get. This photo is a great representation of our team. @francoisimbeaudulac and I finished Second by 0.72 point off of being world champs. Obviously we would have loved to hear our beautiful national anthem but we are proud of the performance we gave in Gwangju. . . 📸 @ian_macnicol #worldchampionship #finaworldchampionships #fina #synchro #partner #mixed #silver #laughing #happy

By qualifying for the men's 10m platform final at #FINAGwangju2019, Vincent Riendeau has secured a quota spot for #TeamCanada! 👏👏👏

While Vincent Riendeau didn’t reach the podium in the men’s 10m platform, his efforts did land Canada a quota spot for the event. 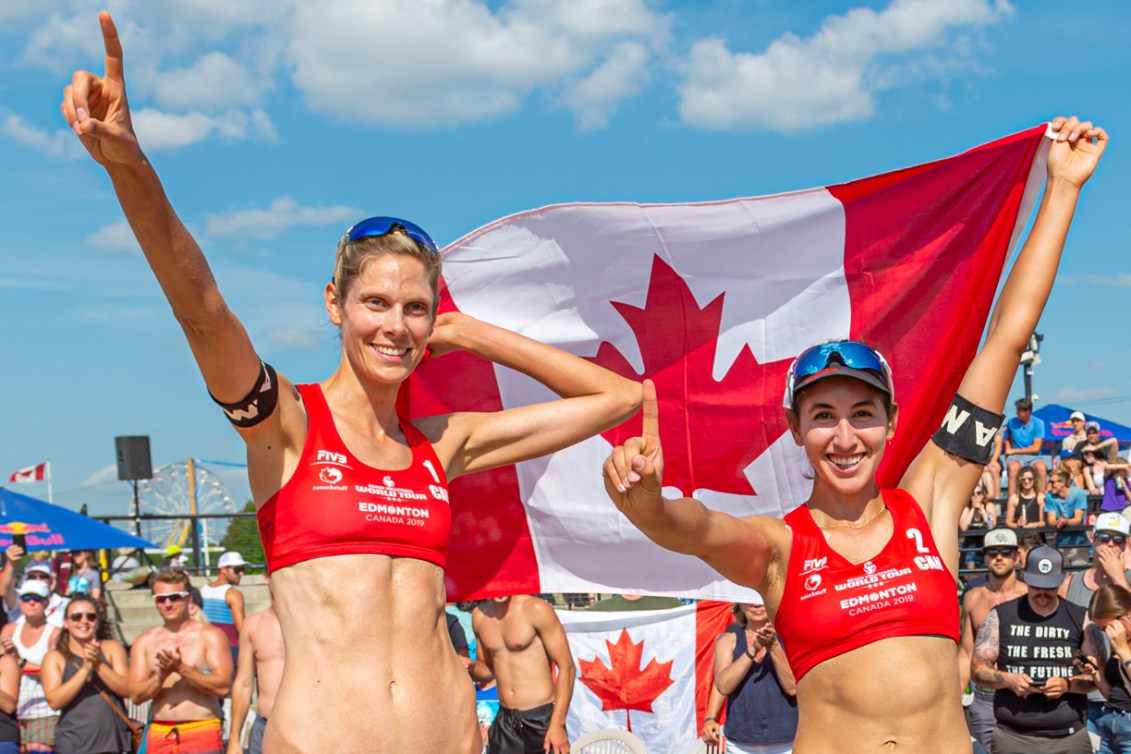 Sarah Pavan and Melissa Humana-Paredes are the top team at the FIVB World Tour stop in Edmonton. They defeated the U.S. 2-0 to win the gold medal on Sunday July 21, 2019. (FIVB) 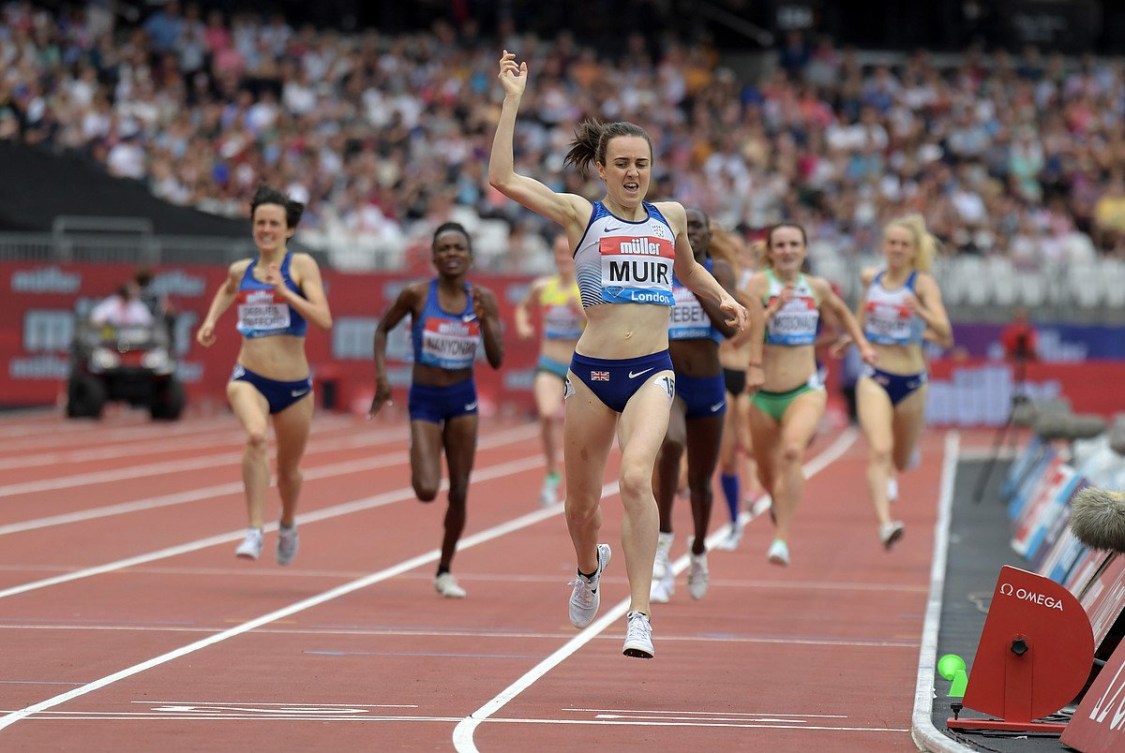 Canada’s Gabriela DeBues-Stafford (far left) chases down the front of the pack during the women’s 1500m race on Saturday June 20, 2019 at the IAAF Diamond League in London. (IAAF)

On Saturday at the London Diamond League, Gabriela DeBues-Stafford won bronze in the women’s 1500m race. She also broke a 34-year-old record held by Lynn Williams (Kanuka) to set a Canadian record of 4:00.26 in the 1500m.

Sprinter Andre De Grasse ran under 10 seconds for the first time since Rio 2016.

C'était une belle journée! So happy to pull off a podium🥈 here in France at La Course by @tourdefrance! Superb teamwork all day helped give me the confidence to race fearless and go all in for the final sprint up that wall. Amazing things are possible when surrounded by good people, and when you can be your own cheerleader 🤗🇨🇵🚲 . . . #lacourse #tourdefrance #podium #believe #happinesswatts #uciwwt #France #cycling #creatingmemories #keepchallenging

On Friday, Leah Kirchmann cycled 121 km to the silver medal at La Course by Tour de France. She completed the race in 3 hours and 15.23 minutes.

This was Kirchmann’s second podium at this event. She won bronze in 2014.