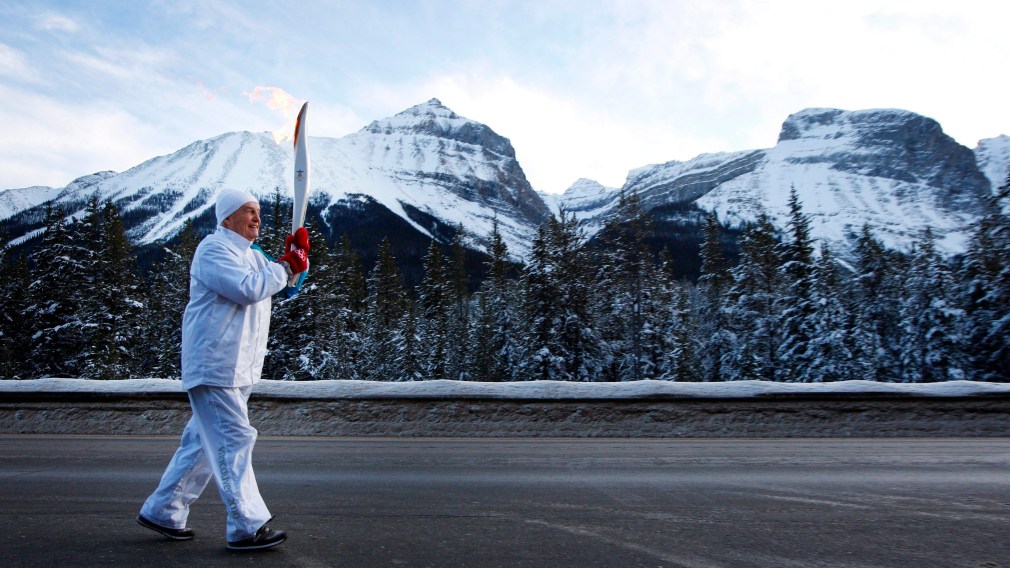 The Olympics are filled with unforgettable moments. Stories of teamwork, sportsmanship and triumph flood the news and capture our attention. The Vancouver 2010 Olympic Winter Games were no different. From the Opening Ceremony to the golden goal, our most recent home Olympic Games were filled with some amazing moments. As the 10th Anniversary of the Vancouver 2010 Games approaches, we will be reliving the Top 10 moments of Vancouver 2010 through our eyes. This is #7. 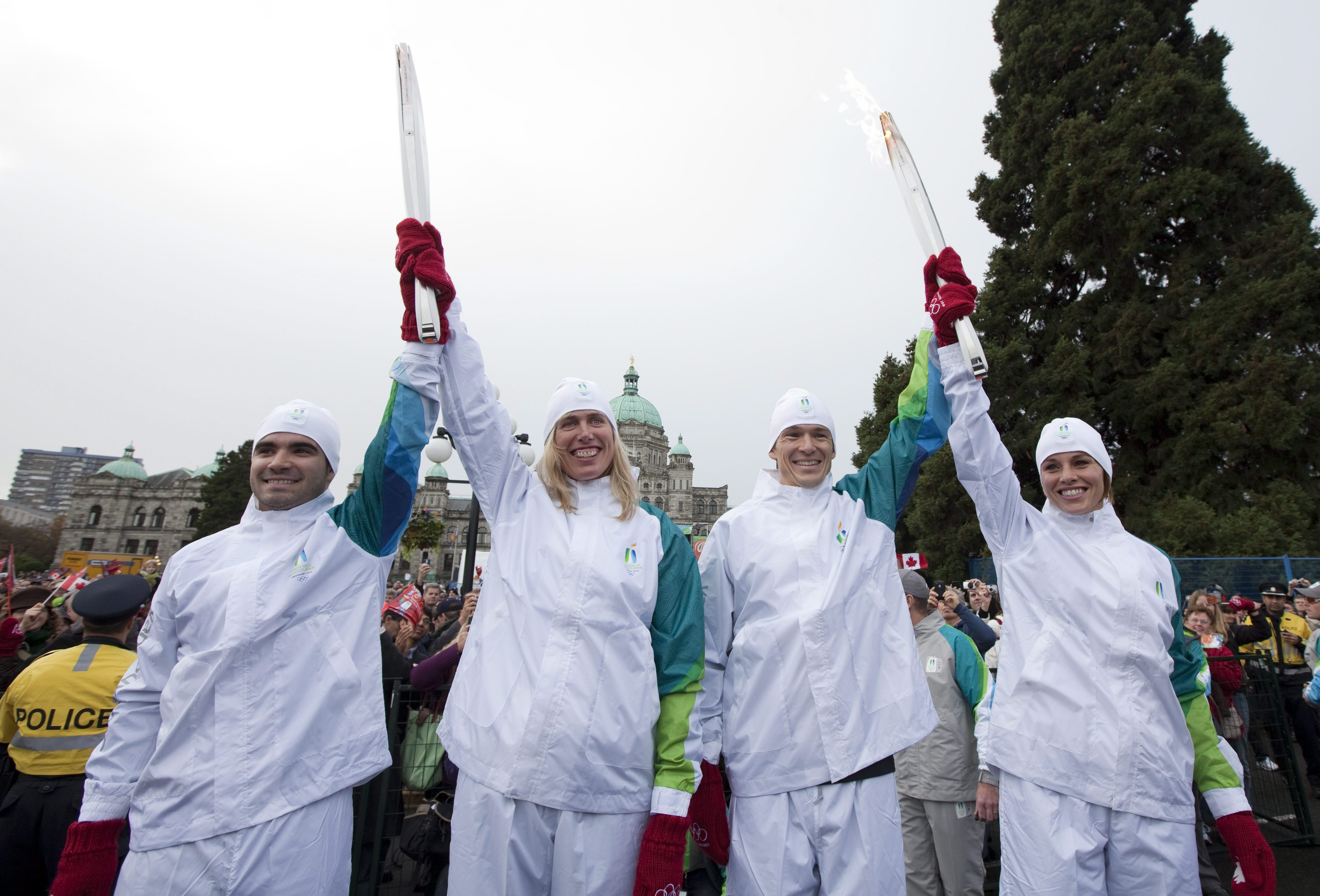 The Vancouver 2010 Olympic Games brought our country together like never before, and what better way to start off than by giving thousands of Canadians the opportunity to represent Canada and carry the torch.

The Olympic torch on its journey to traveling to the Games was first lit in Greece, and traveled by plane, boat, horse, dog sled, chairlift, skates, canoe and more to reach its final destination in Vancouver on February 12, 2010.

The torch relay brought together celebrities, athletes and Canadians including Shania Twain, Sidney Crosby, Wayne Gretzky and even Arnold Schwarzenegger. All of them jumping at the chance to carry the torch across Canada. 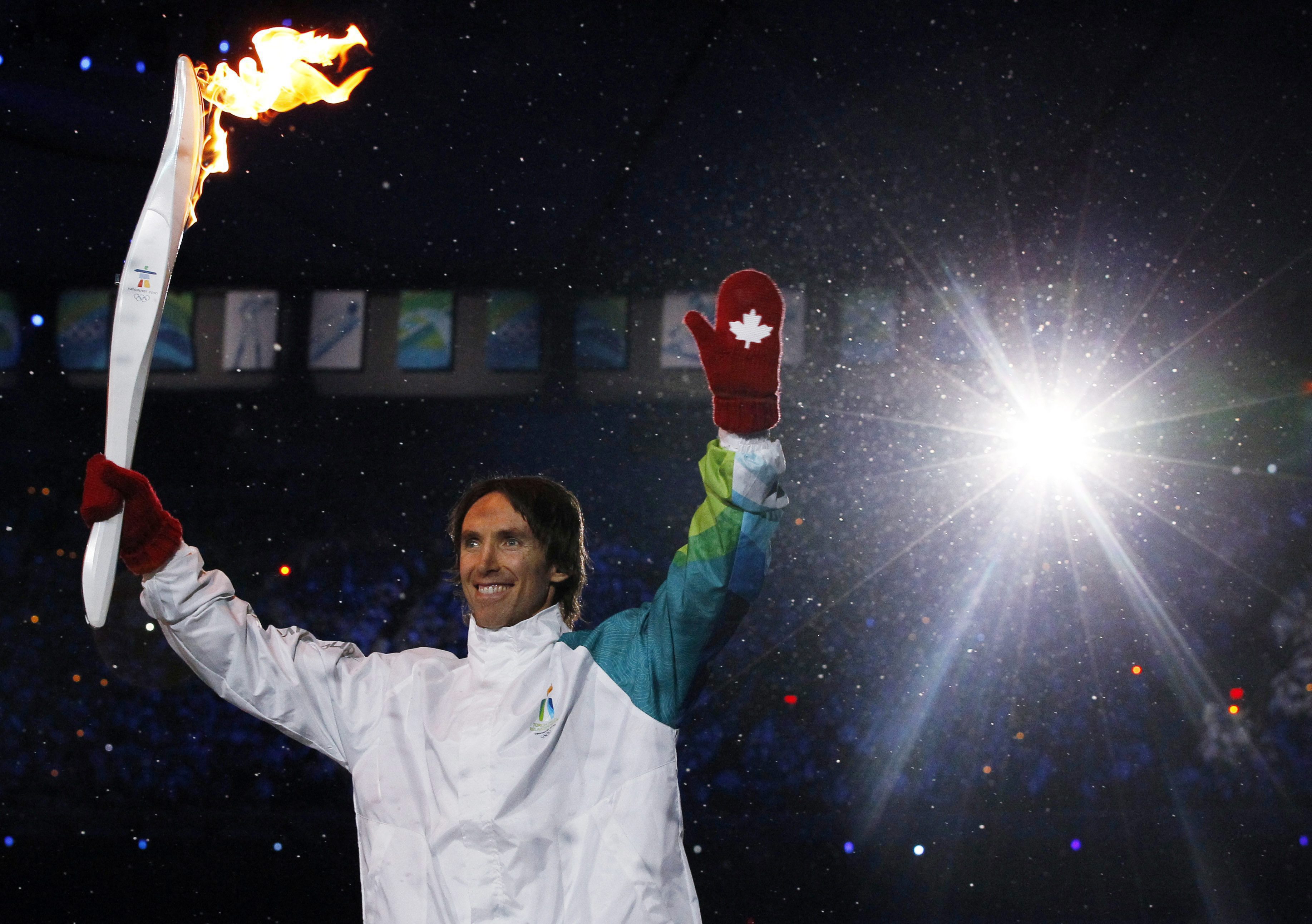 As it traveled across the country, it made multiple stops in every province and territory. From the Northwest Territories to Quebec City, from Prince Edward Island to Calgary, the torch relay brought a sense of community, belonging and national pride to towns and cities across Canada.

The torch symbolizes peace, tolerance, friendship and hope, and by bringing Canadians together, the relay was a perfect lead up to the most successful Olympic Games Canada had ever had.

It’s hard to believe 10 years have already passed since Canadians came together to carry the torch across the country into the Vancouver 2010 Games Opening Ceremony. That’s why we want to reignite the national pride we felt during those moments and celebrate the Vancouver 2010 Winter Olympic Games on its 10th anniversary.

Vancouver Games Top 10 – #7
12 Team Canada athletes who are Winter and Summer Olympians
De Haître: 2 sports, 2 Olympic Games, 7 months. Challenge accepted.
McBean: Chaos and change can provide the greatest opportunities
Shuttlecock and balls: The fastest moving objects in sport
What is the difference between racquetball and squash?