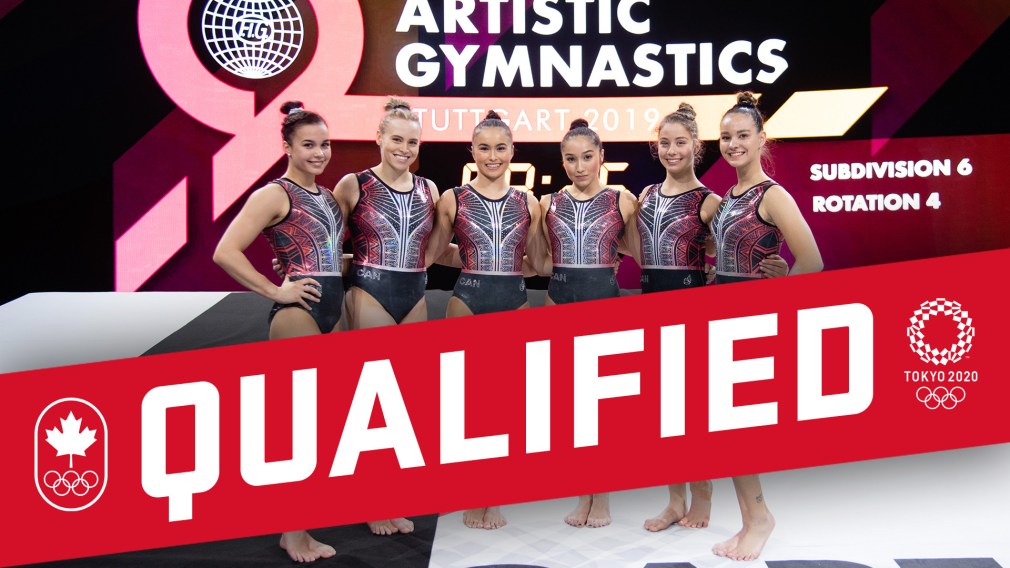 It was a great weekend for Team Canada, booking a spot in women’s artistic gymnastics to Tokyo 2020, and wrapping up competition at the World Athletics Championships.

Take a look at what happened:

It’s official! We’ve qualified a team for #tokyo2020!! We’ve also qualified for the team final at #stuttgart2019. @ellieblack_ and @brooklynmoors_ have qualified for the AA final; @ellieblack_ & @ana_padurariu for the beam final, and @shallon_olsen for the vault final!! So proud of this amazing team of athletes, coaches, and support staff. #roadtotokyo #qualifiedfortokyo #artisticgymnastics #womensartistic #gymnastics #worldchampionships2019

The women’s artistic gymnastics team (Ellie Black, Brooklyn Moors, Shallon Oslen, Ana Padurariu and Victoria Woo) clinched a spot for Tokyo 2020 on Saturday at the FIG Artistic Gymnastics World Championships in Stuttgart, Germany. By finishing in fifth place in the team event qualifying round with a score of 162.933, Team Canada secured a four-person squad for Tokyo 2020.

The squad will compete in the team finals on Tuesday October 8th which will be streamed exclusively on CBC Sports. You can add their live streaming schedule directly to your calendar.

Team Canada won two medals at the Trampoline World Cup in Valladolid, Spain. Jason Burnett and Jérémy Chartier, finished with a silver medal in the synchro event with a score of 51.020. The women’s synchronized team of Samantha Smith and Rachel Tan finished with 46.360 points to win bronze. 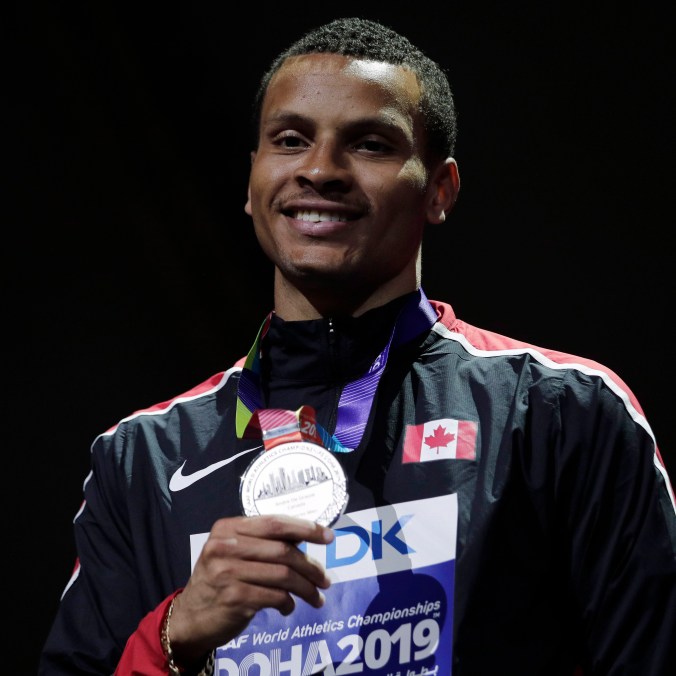 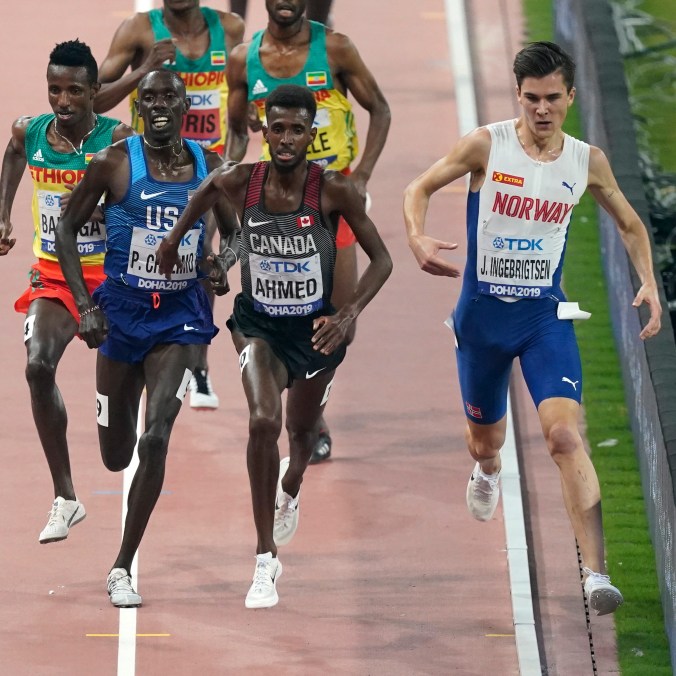 Norwegian Jakob Ingebrigtsen, right, one of three brothers competing, runs off the track after running into Mohammed Ahmed, center, of Canada, in the men’s 5000 meter final at the World Athletics Championships in Doha, Qatar, Monday, Sept. 30, 2019 (AP Photo/Nick Didlick) 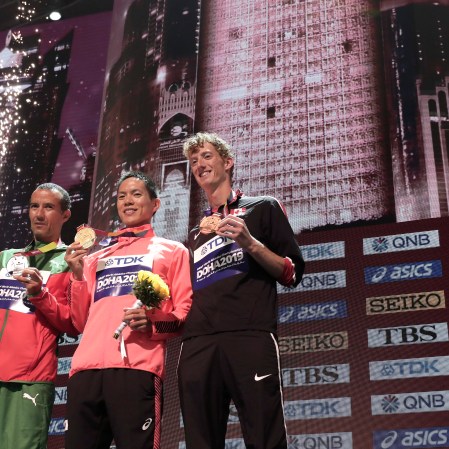 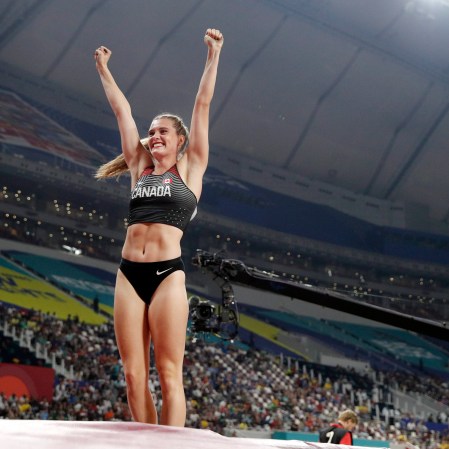 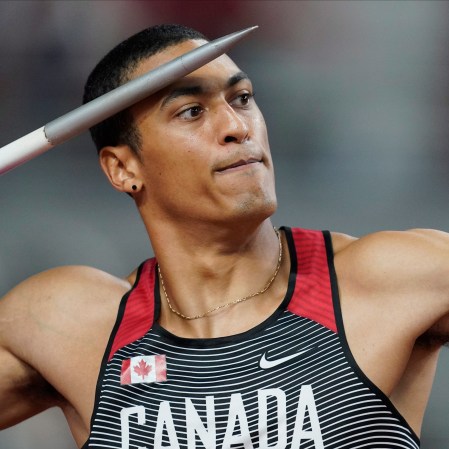 Over the weekend, Canada’s track athletes continued to break national records at the World Athletic Championships in Doha. Gabriela DeBues-Stafford ran a national record in the 1500m, crossing the finish line in three minutes and 56.12 seconds. Mohammed Ahmed also set a national record, running a time of 26:59.35 in the 10,000m.

Canada finished in 9th place on the IAAF table after the World Athletic Championships in Doha, tying their 2015 result. Canada claimed a total of five medals, four Canadian records, and placed in the top eight for 15 events.

Haya Jumaa won the silver medal in the female kumite under 61kg category, at the Karate 1 – Premier League in Moscow on Sunday.

Karate will be featured in the Olympic Games for the very first time in Tokyo 2020.

At the inaugural International Swimming League meet in Indianapolis, Kylie Masse became the first Canadian to win an ISL event with a personal best time of 2:01.89 in the women’s 200m backstroke. Penny Oleksiak swam her way to a fourth-place finish in the women’s 100m freestyle race in 52.86.