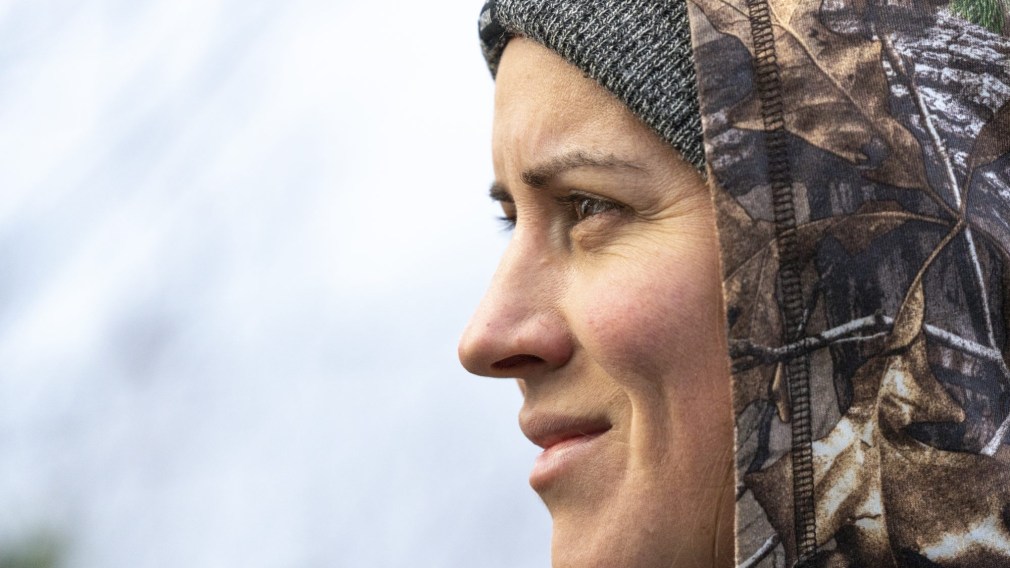 It was the Boys and Girls Club.

Spencer was president of the club in Windsor, while Starkman was involved with the group in Toronto.

At one point, several years ago, they started talking about holiday plans. Spencer told him about the club’s annual Christmas party in Windsor. How they would bring in food and possibly Santa. They’d try to buy gifts, but the bingo fundraisers didn’t always leave them with enough money.

That’s when Starkman asked her to mail him the kids’ letters to Santa. 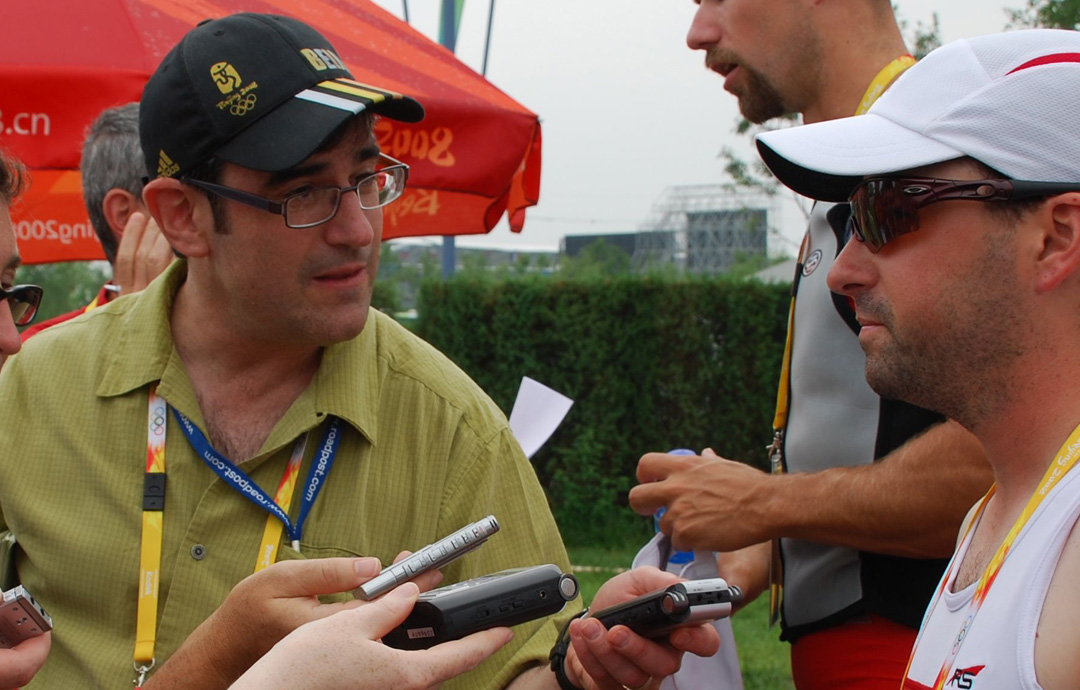 “He went out and got all of his friends to sponsor a kid by taking them a letter to Santa,” she says. “They went out and went Christmas shopping for him. The day of the party, he showed up with two of his neighbours dressed as elves and a van full of gifts.

“It was absolutely nuts. These kids got everything they had on their list for Santa, they were opening all these presents. It was crazy.”

The memory still inspires her today.

“He makes me want to be a better person, that’s for sure. When he would do that kind of stuff, it was like… people like this exist in the world? It’s real. That’s so unreal.”

Starkman died in 2012. Seven years later, Spencer is being recognized with the Canadian Olympic Committee’s Randy Starkman Award, given to a national team athlete who uses sporting excellence for the benefit of the community. She will receive $15,000, with $10,000 going to a charity of her choice. She’s decided to split the money between Nishnawbe-Aski Legal Services and the Cape Croker reserve. 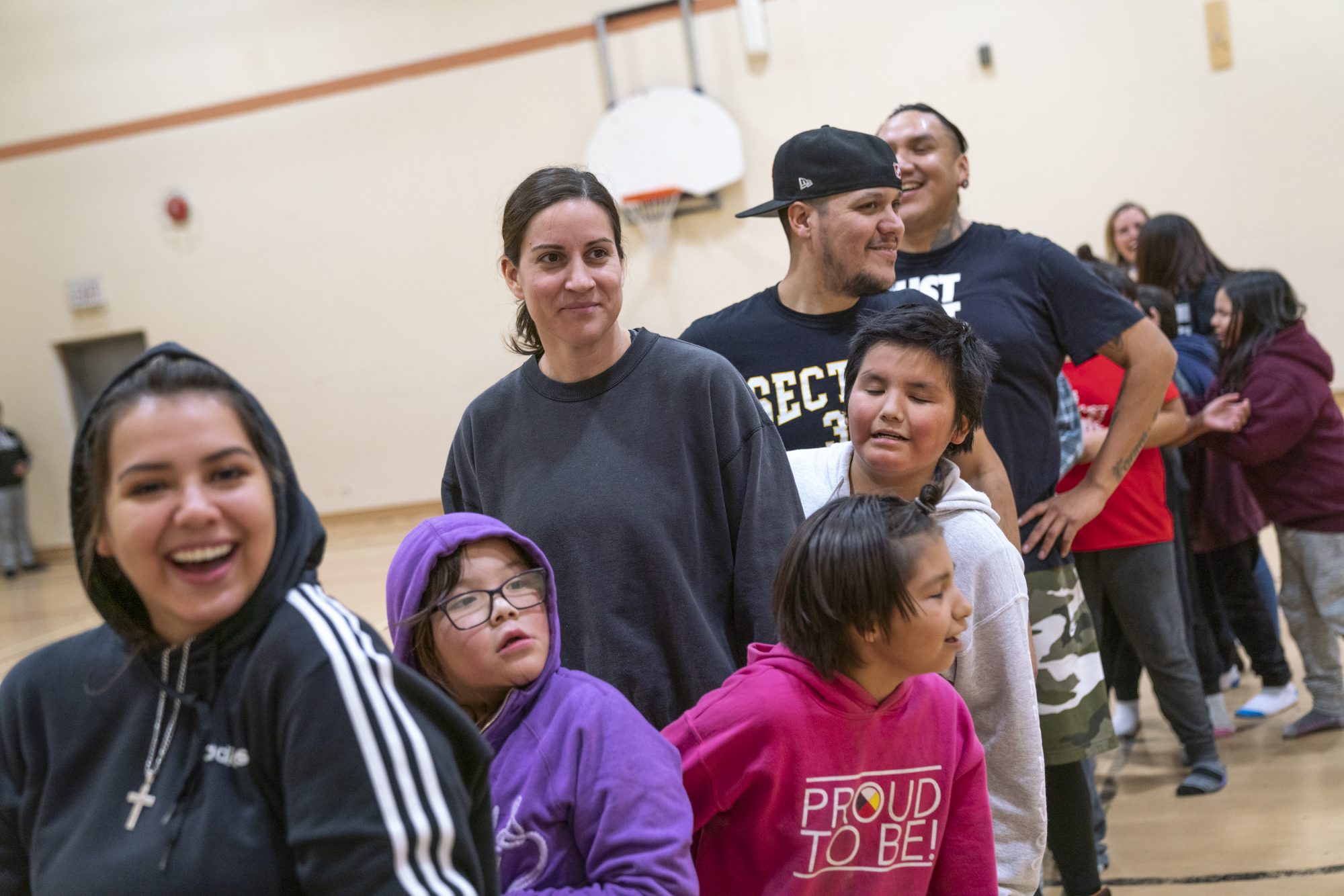 READ: Mary Spencer inspires Indigenous youth to believe that nothing is impossible

What impressed Spencer most was that Starkman did so much behind the scenes, leaving his notebook at home rather than turning the event into a story.

“When I think about the stuff that Randy did that had nothing to do with any of his stories…” she says. “I’m sure he shared it with his family and the friends that sponsored the presents, he told them how it went, but that’s it.”

While Starkman did write about Spencer and the kids in Cape Croker in 2011, Spencer said he made the trip other times when it wasn’t related to work.

“He came the first time that we were doing activities outside and not everyone was dressed warmly,” she says. “So the next time he came, he had sweaters. He had mitts. And it wasn’t even to do a story, it was just to spend time with the kids.”