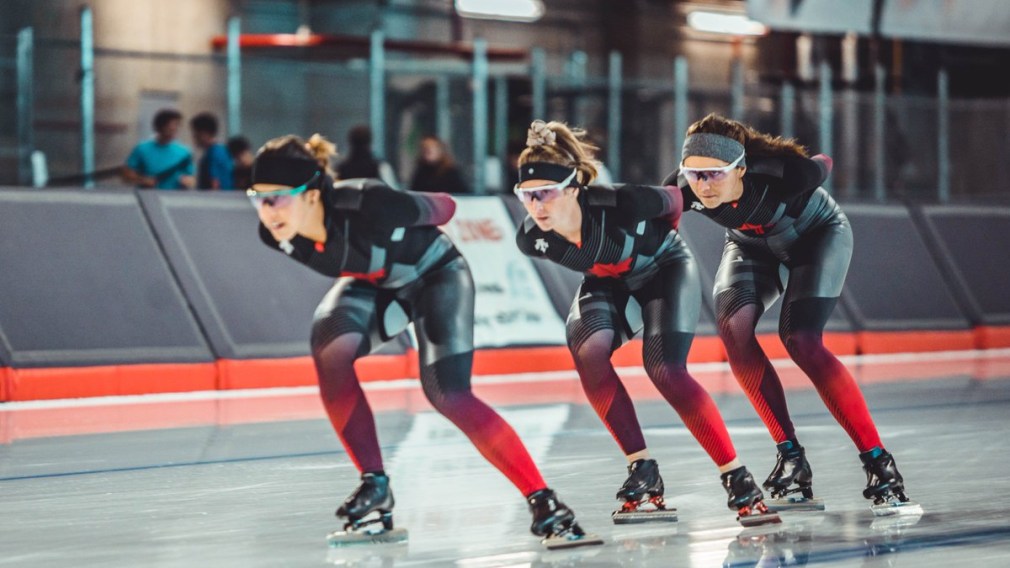 Her first came in the women’s 1500m, and she teamed up with Isabelle Weidemann, Valerie Maltais and Béatrice Lamarche in the team pursuit to secure her second gold. 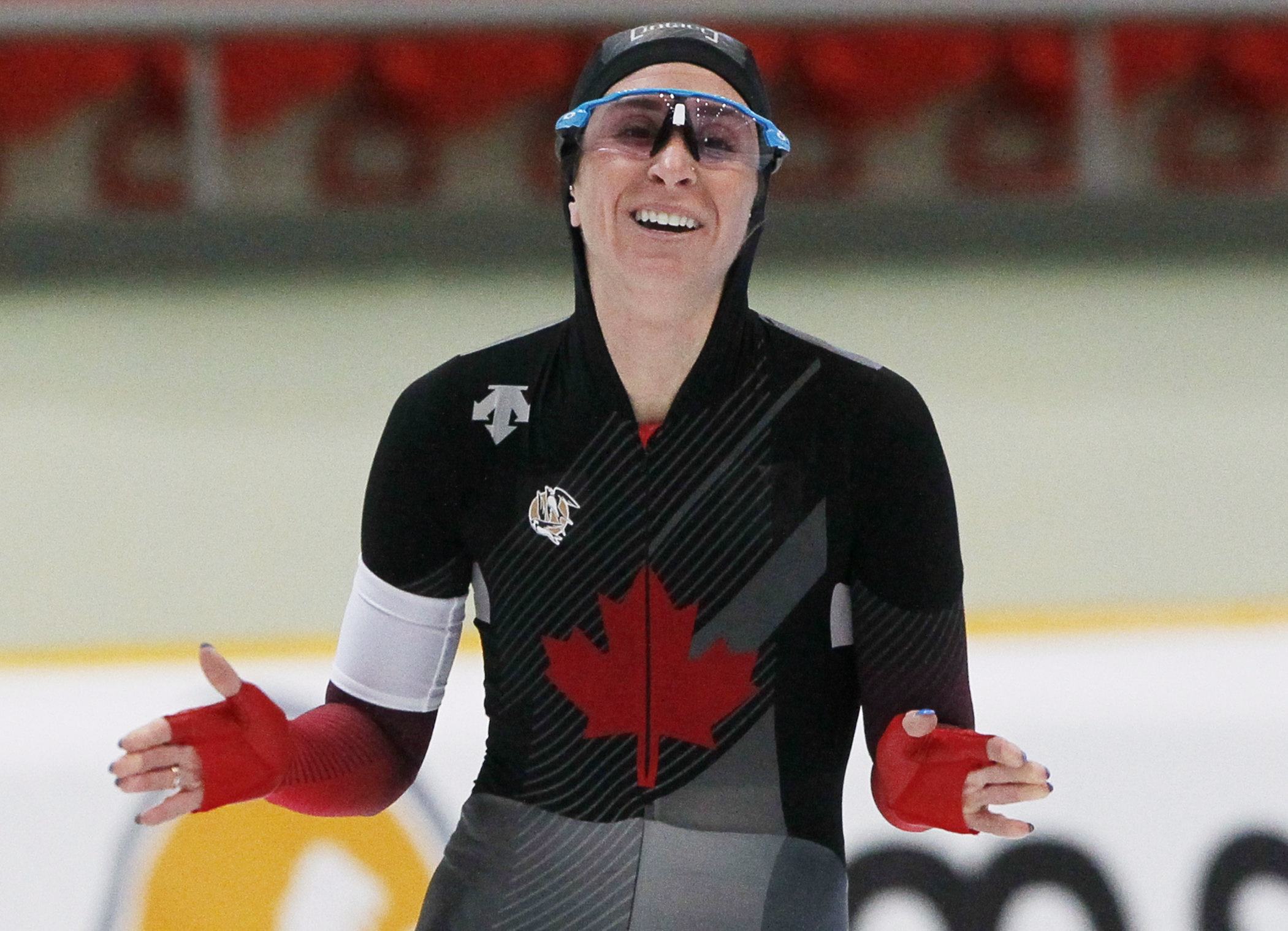 Blondin claimed victory in both the women’s 1500m and 5000m at the World Cup in Nur-Sultan, Kazakhstan to become the first from Canada and the eighth women ever to win a 1500m, 3000m and 5000m race in the World Cup.

On Friday, Blondin captured the gold medal in the 5000m, her first in that discipline, in track record time.

On the men’s side, Ted-Jan Bloemen, Jordan Belchos, Graeme Fish and Tyson Langelaar skated to silver for Canada in the men’s team pursuit. They skated a time of 3 minutes 47.661 seconds to win the silver medal. Italy (3:46.317) captured the gold medal and Russia (3:48.260) completed the podium with bronze. 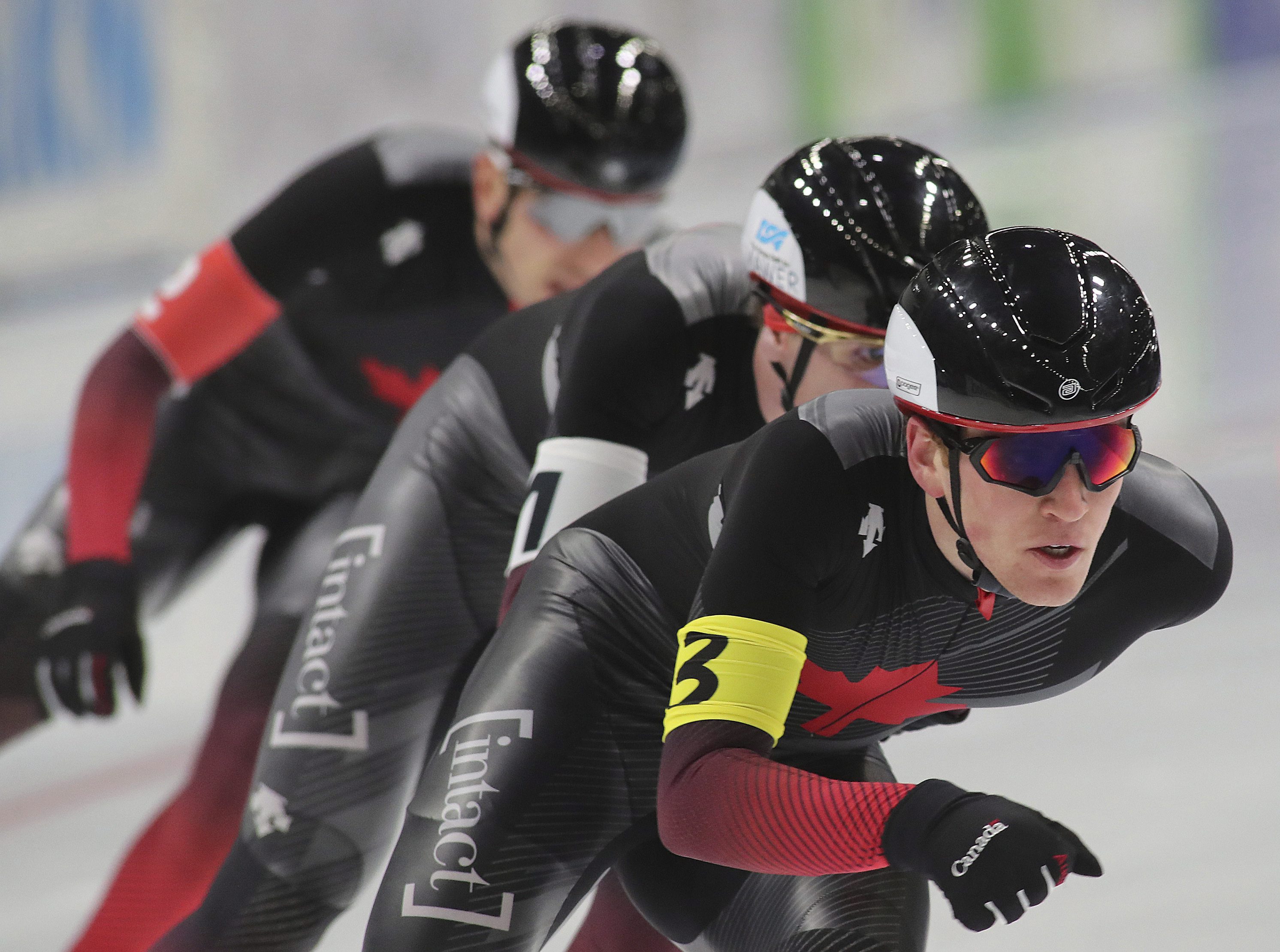 Sunday wraps up the third World Cup of the season in Nur-Sultan, Kazakhstan. Canada’s speed skaters head to Nagano, Japan from December 12-14 for the fourth stop of the World Cup.

Speed Skating: Blondin captures two more gold and track record at World Cup
Getting vertical: The highest jumps in sport
Shuttlecock and balls: The fastest moving objects in sport
Parrot wins gold at FIS big air World Cup in Austria
Korea 101: Korean Customs and Traditions
What are the differences between baseball and softball?