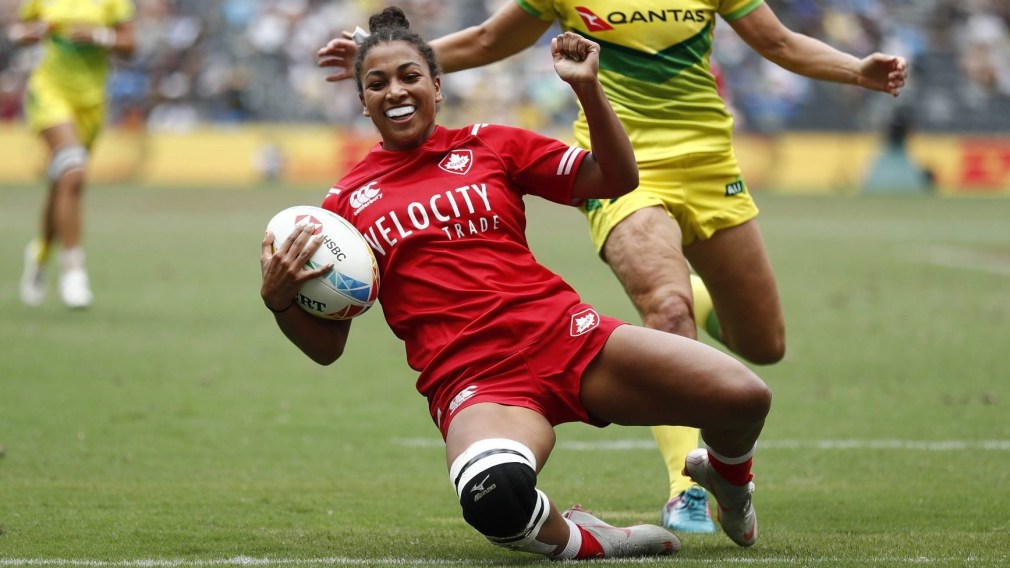 The Canadian women’s rugby team claimed silver at the World Rugby Sevens Series in Sydney, Australia after a tough 33-7 loss to the Black Ferns on Sunday.

A fantastic showing at Sydney resulted in a fourth straight podium finish for Canada’s Rugby Sevens.

FULL TIME: A fantastic showing at #Sydney7s results in a 🥈for our women’s team. That’s a podium finish in 4 straight tournaments!⁣
⁣
The men’s team finishes the weekend in 10th place and will be back in action Feb 29-March 1 at the #LA7s⁣
⁣
🏉🍁#RugbyCA pic.twitter.com/x9VoKC7JdX

In Sunday’s final, New Zealand was on the board first, but Charity Williams struck back two minutes later and Ghislaine Landry obtained a conversion to make it 7-7 heading into the second half. Unfortunately for Canada, New Zealand’s Black Ferns took over posting four more tries to capture the gold.

In the semifinals, Canada came out on top with a 34-0 victory over host Australia. 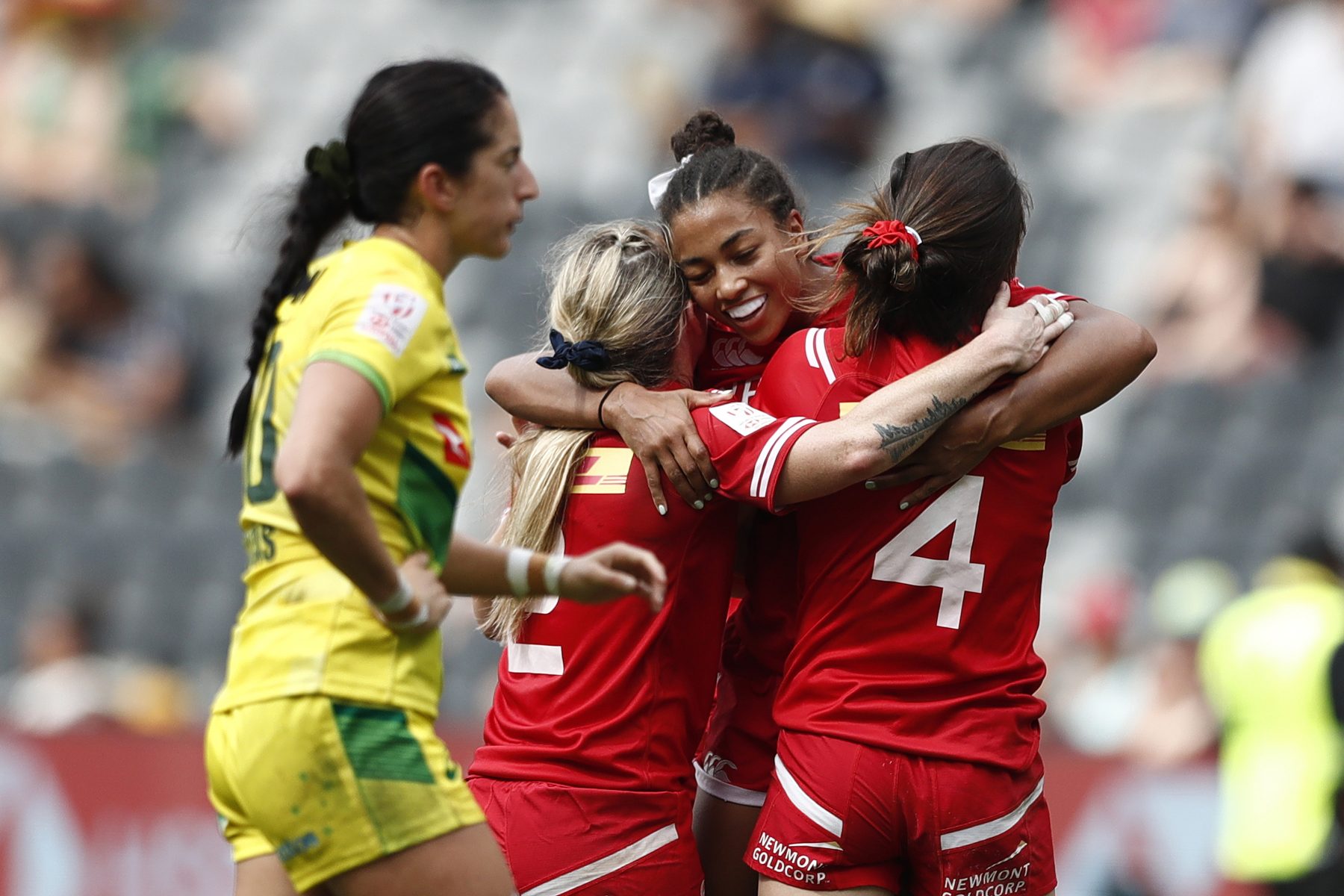 On the men’s side, Canada defeated Ireland (28-19) to finish with 10th place and will be back in action February 29 – March 1 at the Los Angeles Men’s Sevens Series.