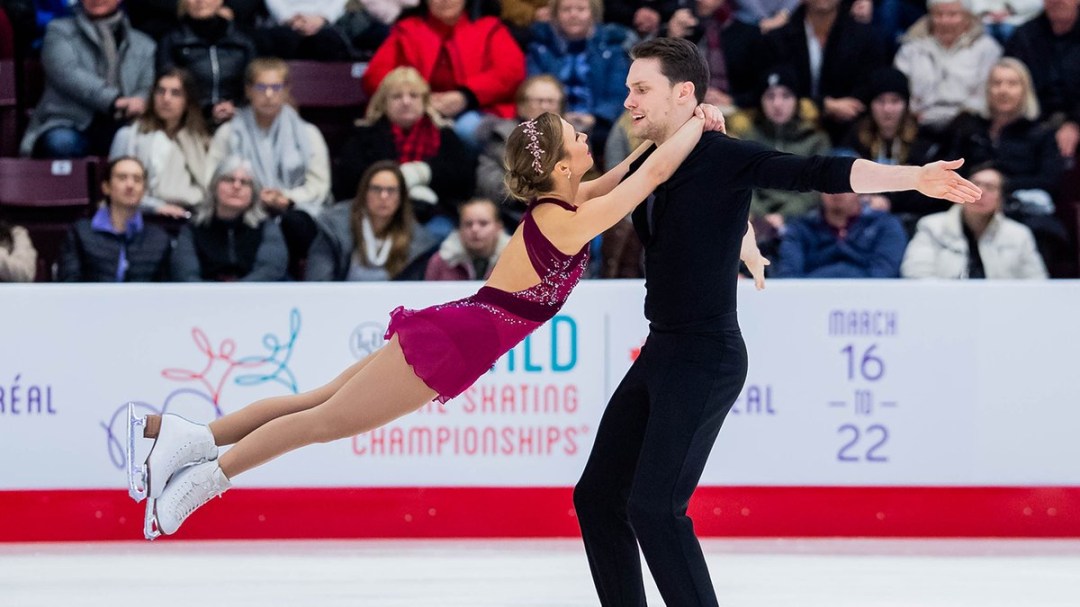 The Canadian duo finished the competition with a total of 201.80 points to reach the third step of the podium. They were joined by Chinese pairings Wenjing Sui and Cong Han, and Cheng Peng and Yang Jin, who finished first and second respectively.

Moore-Towers and Marinaro led the pack after their short program performance on Thursday, but fell to third after a couple of minor mistakes in Saturdays dance at the Waikiki Mokdong Ice Rink. However, the pair is keeping their head up high.

“We don’t perform like this in training so it’s a bit of a head scratcher. We’ve been practicing really well so it’s become apparent we need to translate that into competition,” Moore-Towers following her bronze medal. “We’ll take some good lessons from this competition.”

The competition will wrap up tomorrow with men’s free skating.

Michael Marinaro teamed up with Kirsten Moore-Towers in the spring of 2014. In November 2017, they won their second Grand…