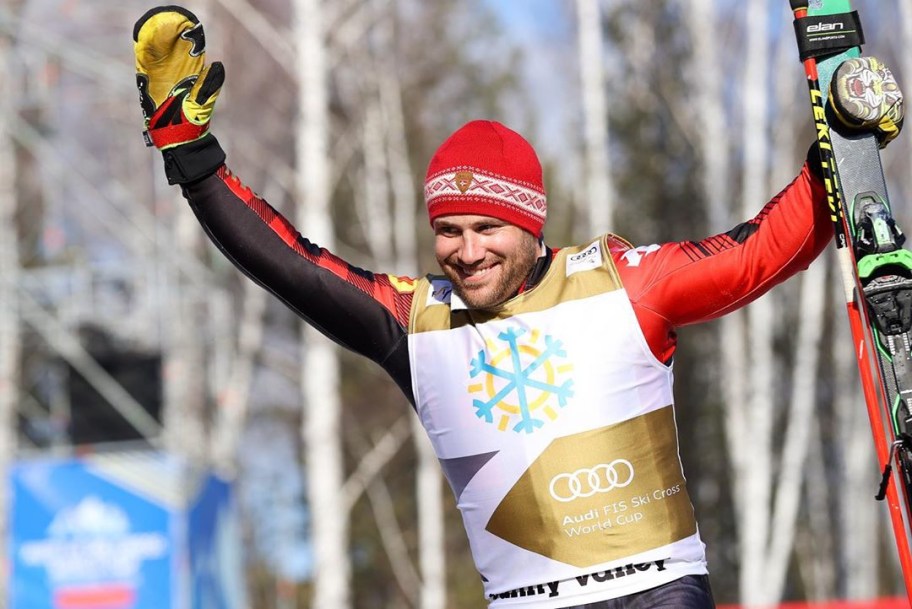 Drury had a rocket start out of the gate to finish the race behind Marc Bischofberger of Switzerland, while Arnaud Bovolenta of France rounded out the podium with bronze.

Speaking of really close – the men's big final in Sunny Valley didn't lack any excitement from top to bottom either! Marc Bischofberger is back on top of the podium, leaving Kevin Drury in second and @BovolentaArnaud in third.
You're welcome!#fisfreestyle #skicross pic.twitter.com/zOE3lCt7Kg

READ: Double gold for Thompson and Drury in Megève, France

In the beginning of February, Drury captured a notable gold in France. He now celebrates 768 points in the World Cup standings. This puts him 314 points ahead of Switzerland’s Ryan Regez.

With only one competition remaining this season, it’s safe to assume Drury is the Ski Cross World Cup overall winner of the season and he will claim the Crystal Globe.

The final World Cup event of the season is March 14 in Veysonnaz, Sweden. 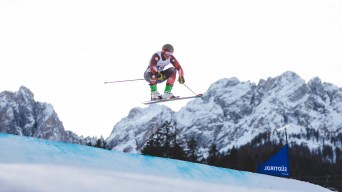