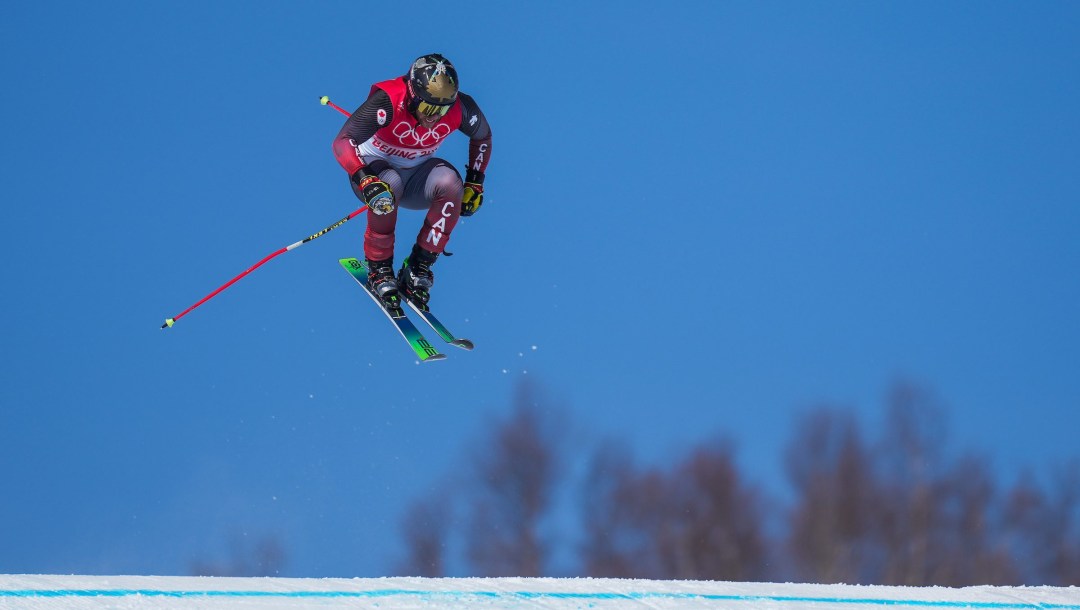 Drury made his FIS World Cup debut as a ski cross racer in December 2015. The season before, he had been the overall Nor-Am Cup champion in men’s ski cross. His first big World Cup breakthrough came at the Olympic test event of the Phoenix Snow Park in February 2016 when he finished fourth in his first appearance in a big final. A week later, he won the small final in Arosa, Switzerland to finish fifth overall. Those results helped to earn him a spot on the national team.

In December 2016, he advanced to another World Cup big final, placing fourth in Montafon, Austria. He ended the 2016-17 season ranked eighth in the ski cross World Cup standings, making him the number two Canadian man.

Having made his FIS World Championship debut in 2017, Drury reached the podium in 2019, winning the bronze medal. That set him up for his best ever World Cup season in 2019-20. He earned four victories and finished second three times as he became the first Canadian man to win a Crystal Globe in ski cross.

In December 2020, just a week after winning another World Cup medal, Drury broke his tibia. That took him out of action for the rest of the season. He returned for the start of the 2021-22 World Cup. In mid-December, he got back into a small final for the first time and in January he won his 13th career World Cup medal, taking silver in Nakiska, just before the close of the Olympic qualification window.

In his second Olympic appearance at Beijing 2022, Drury was eliminated in the quarterfinals, placing 12th overall.

Before becoming an elite ski cross racer, Drury enjoyed a successful collegiate career as an alpine skier at the University of Vermont. In 2011, he was the runner-up in the giant slalom at the NCAA national championships and was a First Team All-American in the slalom. After not competing in 2013, he earned NCAA All-American Second Team honours for slalom and giant slalom in 2014.

A Little More About Kevin

Getting into the Sport: After growing up as an alpine skier, switched to ski cross at age 26… Outside Interests: Was a math major at the University of Vermont… Loves golf and biking… Completed the Leadville 100 Mile mountain bike race with his wife in 2019… Odds and Ends: His aunt, Marion Lay, was an Olympic swimmer who won bronze with Canada’s women’s 4x100m freestyle relay at Mexico City 1968…