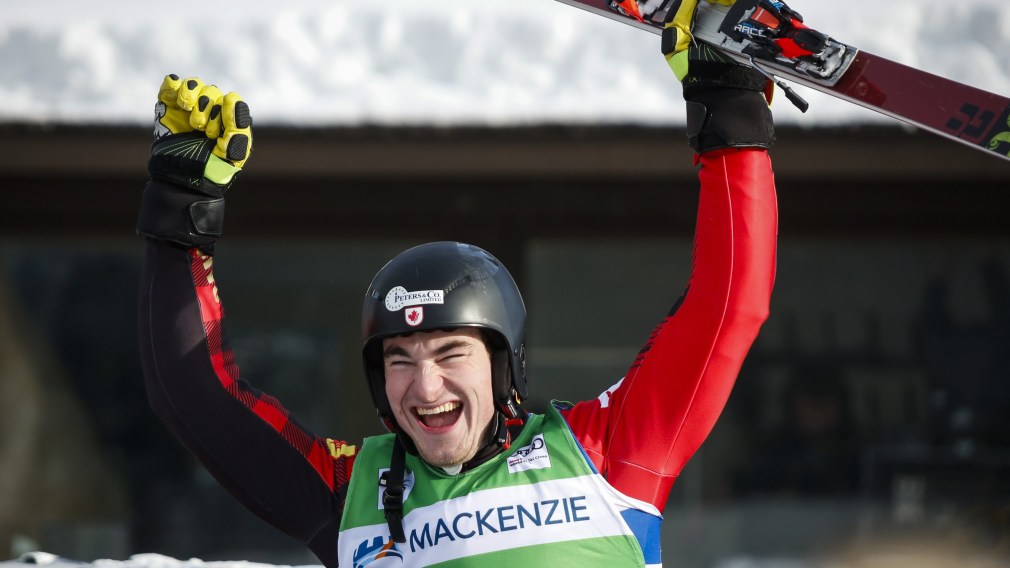 Reece Howden and Marielle Thompson were back on the podium for a second straight day in Val Thorens, France.

They won gold and bronze, respectively, on Monday in races that had been postponed from Saturday due to bad weather.

Howden’s victory followed up the silver he had claimed on Sunday, while Thompson made it back-to-back bronzes.

In Monday’s men’s Big Final, Howden was able to get out to an early lead and the 22-year-old held on for his second career World Cup victory to close out 2020. He had first stood atop the podium in January in front of Canadian fans in Nakiska. Sunday’s second-place finish had marked his first time back on a World Cup podium since then.

“The race went really great. Yesterday I did well, too, but today I was able to clean up a few spots that I was lacking in yesterday and it worked out. My starts were fact and I was feeling really good today,” Howden said after the race. He now leads the World Cup standings heading into the holiday break.

In the women’s Big Final, Thompson had some difficulty when she drifted low out of the course’s negative turn, which cost her time as she had to find the right line again. But then a crash by the skier in second-place left it open for Thompson to come through in third place.

Thompson now sits in second place in the World Cup standings. The circuit is scheduled to resume January 13-15 in Montafon, Austria.