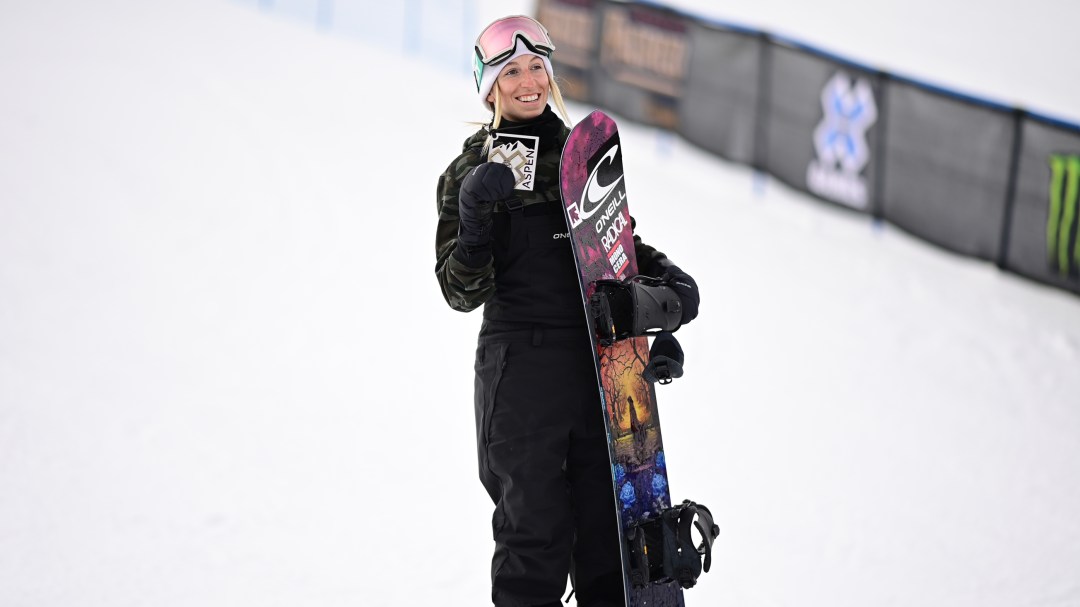 Canada is off to an Xciting start at the X Games in Aspen, Colorado. On Friday, four Canadians landed on the podium on the competition’s opening day.

Freestyle skier Megan Oldham and snowboarder Laurie Blouin claimed silver and bronze in the morning, while Cassie Sharpe and Rachael Karker completed a double podium in the evening.

Oldham won silver in the women’s ski big air event, her second career X Games medal. At last year’s X Games Norway, she won gold in this event. On the podium with her in Aspen was winner Mathilde Gremaud of Switerzland and Eileen Gu of China in third. 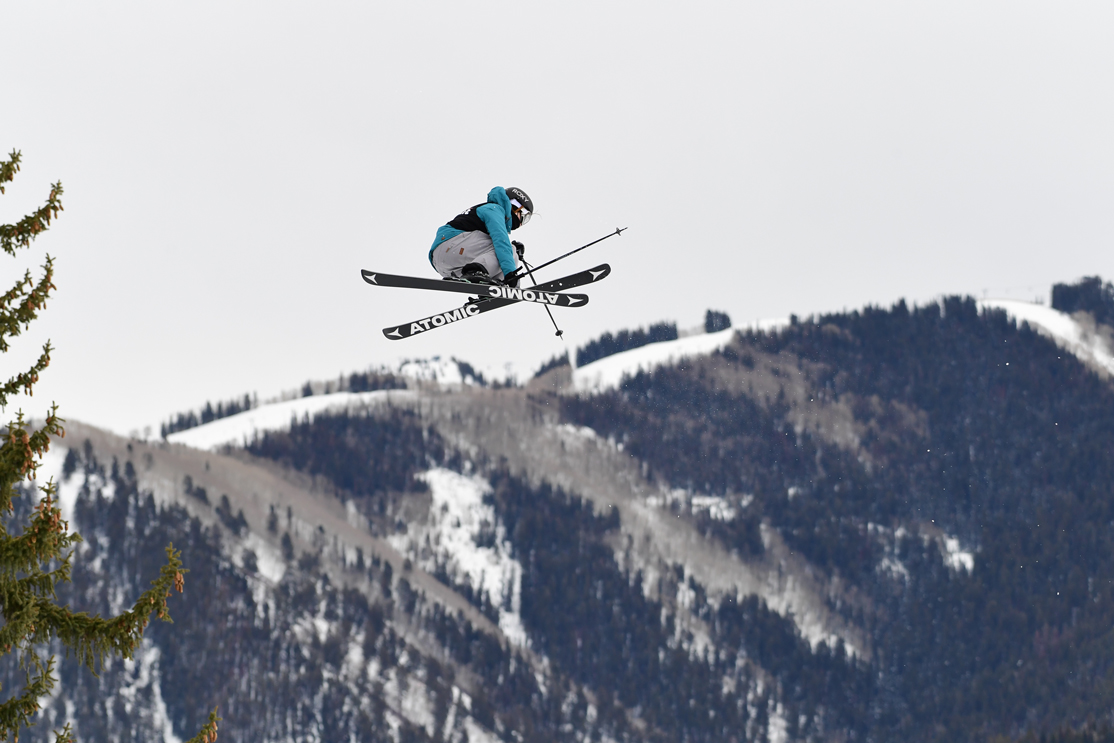 For the first competition of the day, Laurie Blouin won bronze in the women’s snowboard slopestyle event. She joined Jamie Anderson of the United States and Zoi Sadowski-Synnott of New Zealand on the podium, who won gold and silver respectively. Ranked fifth after her first three runs, Blouin managed a solid fourth and final run which allowed her to place third.

This is the first podium of the season for the PyeongChang 2018 Olympic medallist, who has won numerous medals in slopestyle and big air events in recent years, both on the World Cup circuit and at the X Games. At last year’s X Games in Aspen, Blouin won silver in the same event. She also has a gold in the snowboard big air event, won at the 2019 X Games.

Later in the day, Cassie Sharpe and Rachael Karker reached the women’s ski superpipe podium, winning silver and bronze respectively. They stood on the podium with China’s Eileen Gu, who claimed her second medal of the day as the winner of the event.

🚨 PODIUM ALERT 🚨
What a night for our halfpipe team, Cassie Sharpe lands her first 1260 in competition to claim 🥈 and Rachael Karker putting down consistent runs earning 🥉 pic.twitter.com/f9TJL3mtRA

Sharpe has claimed five X Game medals over the course of her career including two gold, two bronze and Friday’s silver. At last year’s Aspen X Games, the 28-year-old won finished third in the superpipe competition.