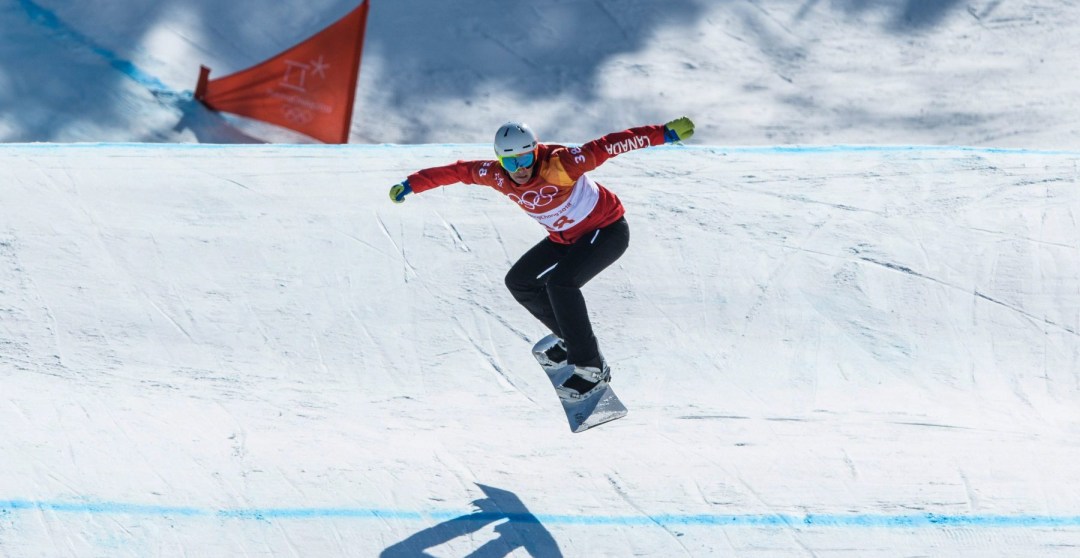 Eliot Grondin reached the third step of the podium at the FIS Snowboard World Championships in Idre Fjäll, Sweden.

The Quebec native battled it out until the very end and finished with bronze in what was a very close big final. Grondin was joined on the podium by Spain’s Lucas Eguibar who took top spot and Austria’s Alessandro Haemmerle who claimed silver in Thursday’s event.

The snowboard cross World Championships wrap up Friday with the mixed team finals. 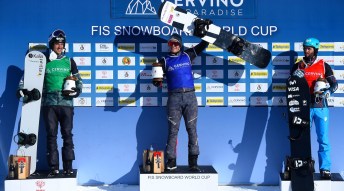