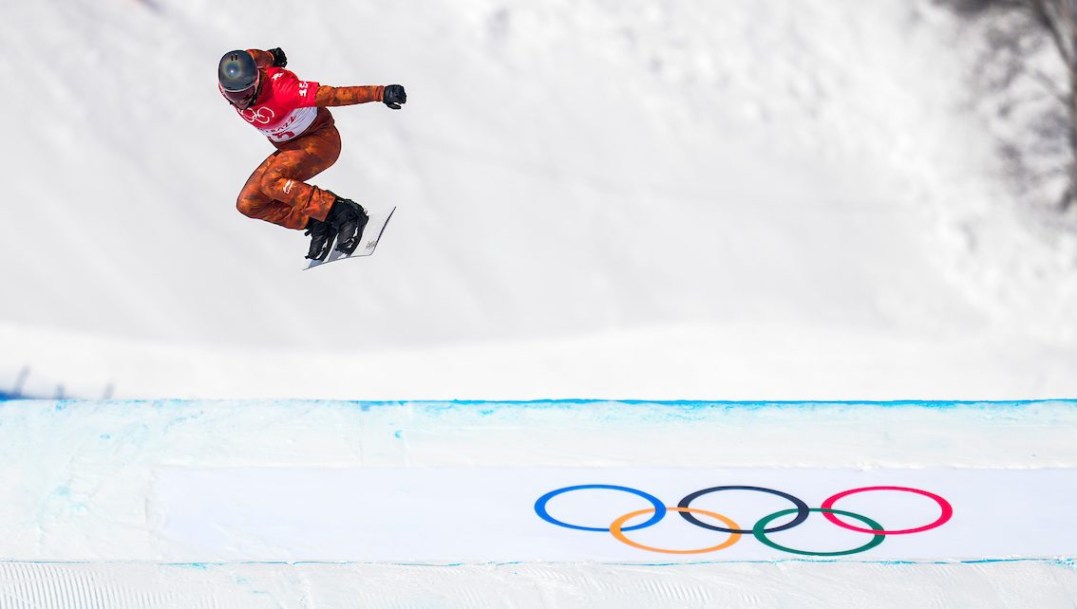 Eliot Grondin was a double medallist during his second Olympic appearance at Beijing 2022. He started with a silver medal in the men’s snowboard cross event, coming just short of the victory in a photo finish. He then teamed with Meryeta O’Dine to win bronze in the first Olympic mixed team snowboard cross event.

Grondin was just 16 years old when he made his Olympic debut at PyeongChang 2018. He was the youngest man and second-youngest athlete on all of Team Canada at those Games.

Grondin had been set to make his World Cup debut in March 2017 in Veysonnaz, Switzerland, but on the morning of the qualification round, he broke his forearm during a crash in training, ending his season. Six months later, Grondin made his return to competition and his World Cup debut in Cerro Catedral, Argentina to kick off the 2017-18 season.

Grondin added three more World Cup podiums to his resume in 2021-22, winning silver in Cervinia, Italy in December, bronze in Krasnoyark, Russia in January and gold in Veysonnaz, Switzerland in March.

A Little More About Eliot

Getting into the Sport: Started snowboarding at age 4 and entered his first competition at age 8, which he won… Initially started snowboarding with hopes of imitating 2006 Olympic halfpipe champion Shaun White… Inspired by the success of two-time Olympic medallist Dominique Maltais… Outside Interests: Enjoys mountain biking, going to the gym and being outdoors… Odds and Ends: Favourite motto: “Go big or go home”…