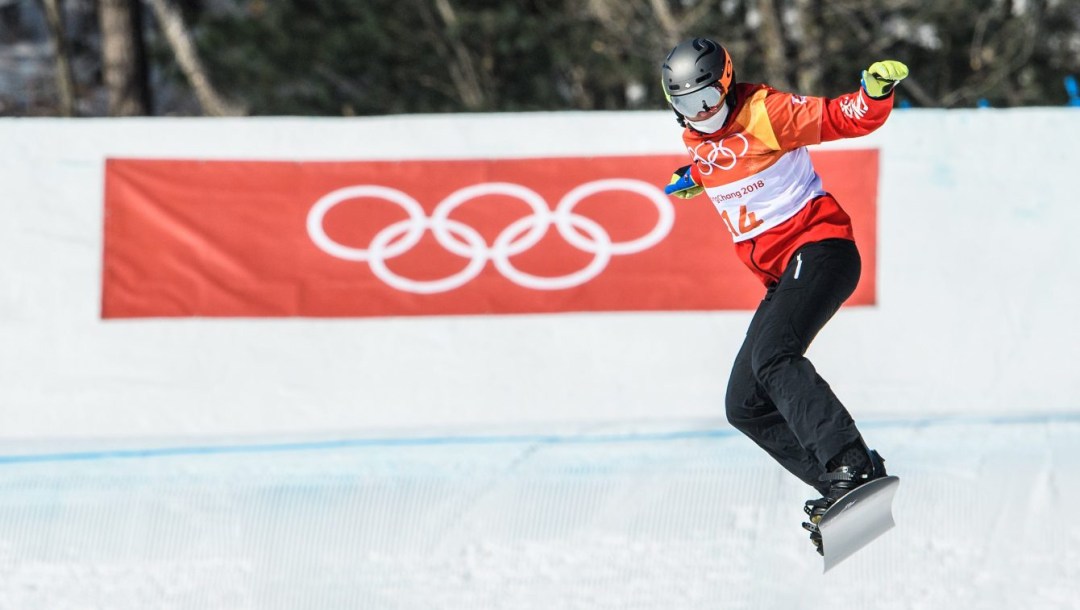 Tess Critchlow made her Olympic debut at PyeongChang 2018 where she advanced to the six-woman small final and finished ninth overall to be Canada’s top-ranked woman in snowboard cross. In her second Olympic appearance at Beijing 2022, Critchlow advanced to the four-woman small final en route to placing sixth overall. She also competed alongside Liam Moffatt in the Olympic debut of the mixed team snowboard cross event but they were eliminated in the quarterfinals.

Critchlow has entered just about every snowboard competition held at Big White Ski Resort, her home mountain, since 2001 when she was just six years old. In 2013 and 2014 she won back-to-back junior national titles at Big White and has also recorded numerous Nor-Am Cup podium finishes there.

In 2012-13 Critchlow was the overall Nor-Am Cup snowboard cross champion. It was late in that season that she made her World Cup debut at Blue Mountain, Ontario. Critchlow had her breakthrough season in 2015-16 when she posted three top-10 finishes, including a then-career-high sixth place in Feldberg, Germany, to help her break into the top-1o of the World Cup SBX standings.

In March 2017, Critchlow stood on her first World Cup podium when she and Zoe Bergermann won bronze in a women’s team SBX event in Veysonnaz, Switzerland. They would win two more medals the following season.

In March 2020, Critchlow posted her best individual result in two seasons as she finished 10th in Sierra Nevada, Spain. But as she was getting ready to start the 2020-21 season, Critchlow overshot a jump while at a training camp and suffered a torn ACL, partially torn MCL, and ruptured meniscus which required surgery to repair. She returned to racing in November 2021 with an impressive seventh-place finish at the World Cup in Secret Garden, China, the SBX venue for Beijing 2022. She would also advance to the small final at the World Cups in Cervinia, Italy and Kasnoyarsk, Russia in December and January.

Critchlow represented Canada at four straight FIS Junior World Championships from 2012 to 2015. She competed at her first of two straight senior world championships in 2015.

A little more about Tess

Getting into the Sport: Started snowboarding at age 2 on a small hill in her backyard, slowly progressing to larger hills… Entered her first competition at age 6… As she and her brother got older, her dad and his friends would take them via snowmobile to trackless powder bowls and she even went heliboarding at age 10… Her father surprised her with snowboard cross tickets for Vancouver 2010 where she saw one of her idols (and now coach) Maëlle Ricker win gold, sparking her own Olympic dream… Outside Interests: Enjoys snowbiking, roadtripping, camping, hiking, mountain biking, and trying out different sports (such as boxing, slacklining, parkour)… Started a sustainable apparel line under her own company, Dakota Racing… Odds and Ends: Older brother Jaden raced with the Canadian SBX team on the World Cup circuit before an ACL tear ended his career… Favourite motto: “You’ve got everything it takes, but it’s going to take everything you’ve got”… Tries to collect a patch from every country she visits…