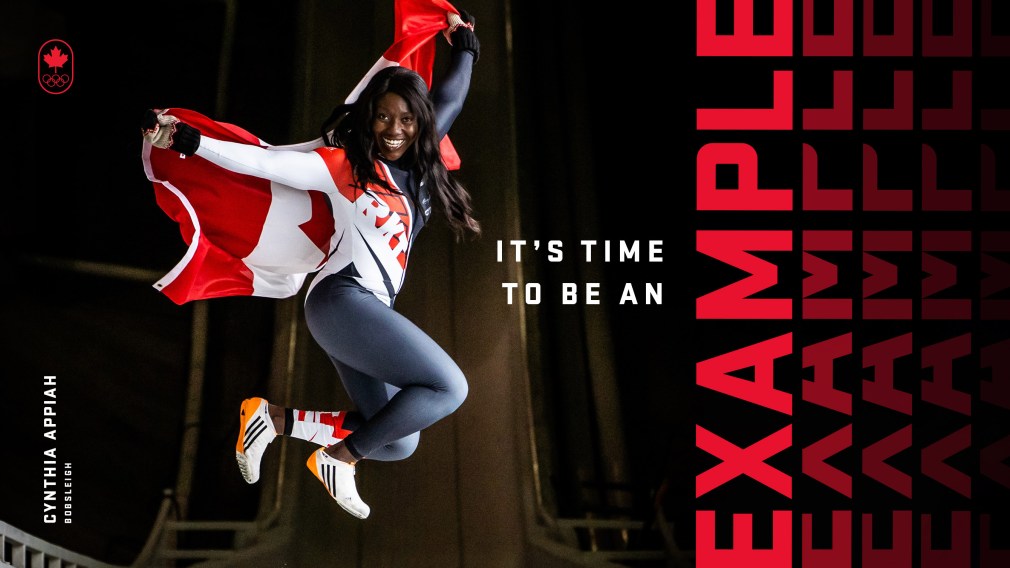 Most of us have encountered the challenge of overweight luggage. For athletes, they carry their lives with them around the world, travelling for training, competitions and the Olympic Games. Some athletes have it a little heavier than others, imagine packing a bobsleigh?

There are 3 types of sleds: a four-man, a two-man and making its Olympic debut in 2022, the women’s monobob – a single person sled. This means Team Canada will be packing more sleds than ever before, but how much does one sled weigh and how exactly are athletes getting them overseas?

That’s some very heavy, and very precious cargo. In order to get it overseas for the Olympic Games, the team behind Team Canada will organize the shipment of every sled from Canada to its end destination using massive shipping containers that either go by ship or air freight.

You won’t want to miss Cynthia Appiah, who at the 2018 Olympic Games in PyeongChang was an alternate brakeman for Team Canada and is now pushing to make history as a pilot in monobob. Being one of only 7 potential Black pilots at the Olympic level, Cynthia is an inspiration for children, youth and all Canadians.

Please feel free to send an email to foundation@olympic.ca with any words of encouragement to Cynthia and our Canadian bobsleigh team.

Sliding into the Weekend – Cynthia Appiah
What are the differences between baseball and softball?
Shuttlecock and balls: The fastest moving objects in sport
Adventure, culture and food: 9 things Peru is famous for
What is the difference between racquetball and squash?
Korea 101: Korean Customs and Traditions