The draws for the Olympic soccer tournaments were conducted Wednesday morning at FIFA headquarters in Zurich. Canada was placed in Group E for the round robin portion of the women’s tournament.

Group F includes China, Brazil, Zambia and the Netherlands. Group G provides some intrigue with neighbours and rivals Australia and New Zealand as well as the United States and Sweden. At Rio 2016, the Swedes eliminated the Americans — who have won four of the six Olympic gold medals awarded in women’s soccer — on penalties in the quarterfinals.

The groups are locked in 🔒 🌎

Canada will open the Olympic tournament on Wednesday, July 21 — two days before the Opening Ceremony — against the host nation at the Sapporo Dome. The 7:30 p.m. local time start means Canadians will want to set their alarm clocks for an early morning kickoff at 6:30 a.m. ET (3:30 a.m. PT). Japan, ranked 11th in the world, won silver at London 2012 but did not qualify for Rio 2016.

Tokyo 2020 will be just the second Olympic appearance in women’s soccer for Team GB, combining players from the four home nations of England, Scotland, Wales and Northern Ireland. At London 2012, Canada defeated the hosts 2-0 in the quarterfinals en route to the first of their two straight Olympic bronze medals. 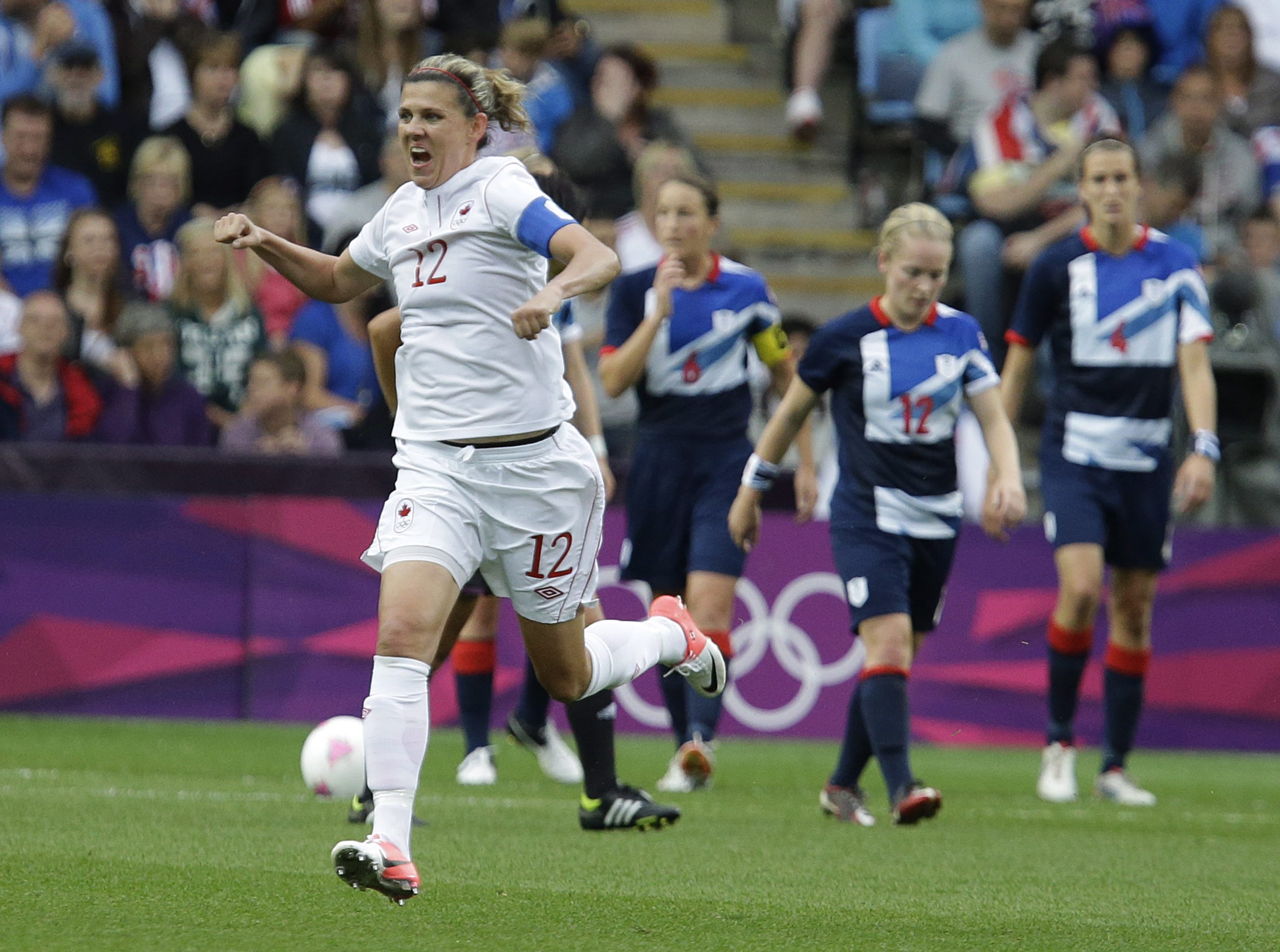 England is currently ranked sixth in the world, one spot ahead of Canada, and finished fourth at the most recent FIFA Women’s World Cup in 2019. The familiar foes will square off at the Ibaraki Kashima Stadium on July 27 at 8:00 p.m. local, making for another morning start here in Canada at 7:00 a.m. ET / 4:00 a.m. PT.

The top two teams in each group along with the two highest ranked third-place teams will advance to the quarterfinals on July 30. The semifinals will follow on August 2. The bronze medal game will take place at the Ibaraki Kashima Stadium on August 5 with the gold medal game at the National Stadium in Tokyo on August 6.

“Now that we know our pathway at the Tokyo 2020 Olympic Games, I’m excited, the players are excited and we are ready to ramp up our preparations to further achieve our goals,” Women’s National Team Head Coach Bev Priestman said in a statement from Canada Soccer. “There is no easy opponent in a Women’s Olympic Football Tournament but we will do everything in our power to make Canada proud. With hard work, the right mindset and a strong belief in our individual and collective ability, Canada can give any team a really difficult game and ultimately succeed in an Olympic Games.”

Canada is one of just five countries to qualify for Tokyo 2020 and the three Olympic women’s soccer tournaments that preceded it. Canada is the only country to win a women’s soccer medal at both of the most recent Games in London and Rio.