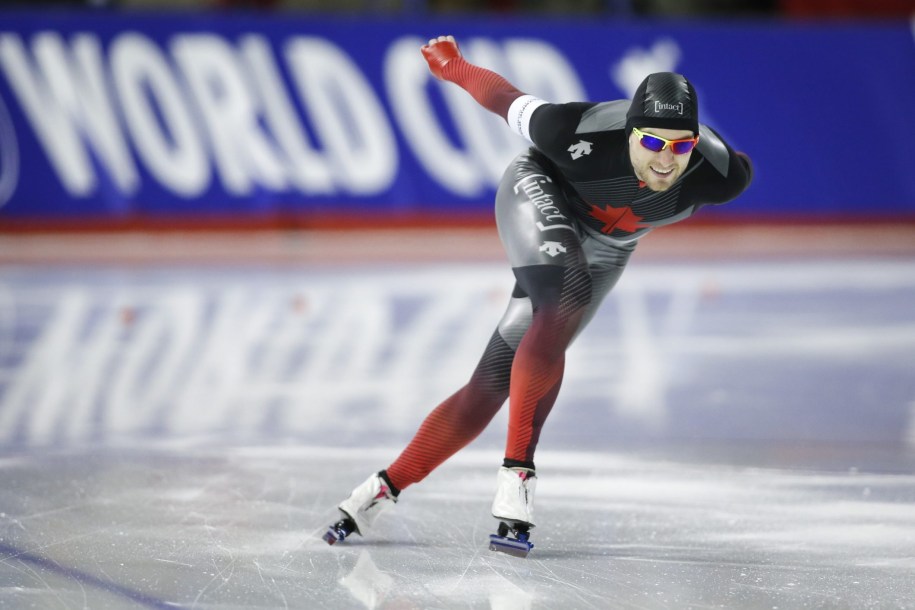 Canada reached the podium in long track at the Speed Skating ISU World Cup on Sunday in Stavanger, Norway.

Laurent Dubreuil cannot be stopped on the 500m. After a gold medal in the first 500m, Dubreuil was among the favourites to top the podium. Japan’s Tatsuya Shinhama narrowly edged him out, finishing just 0.03 seconds ahead. Dubreuil took silver with a time of 34.610, while Russian Artem Arefyev rounded out the podium in third place (+0.09 seconds).

Canadian results from the day

Don’t miss the Canadian team at the third ISU World Cup of the season in Salt Lake City, USA, December 2-4.