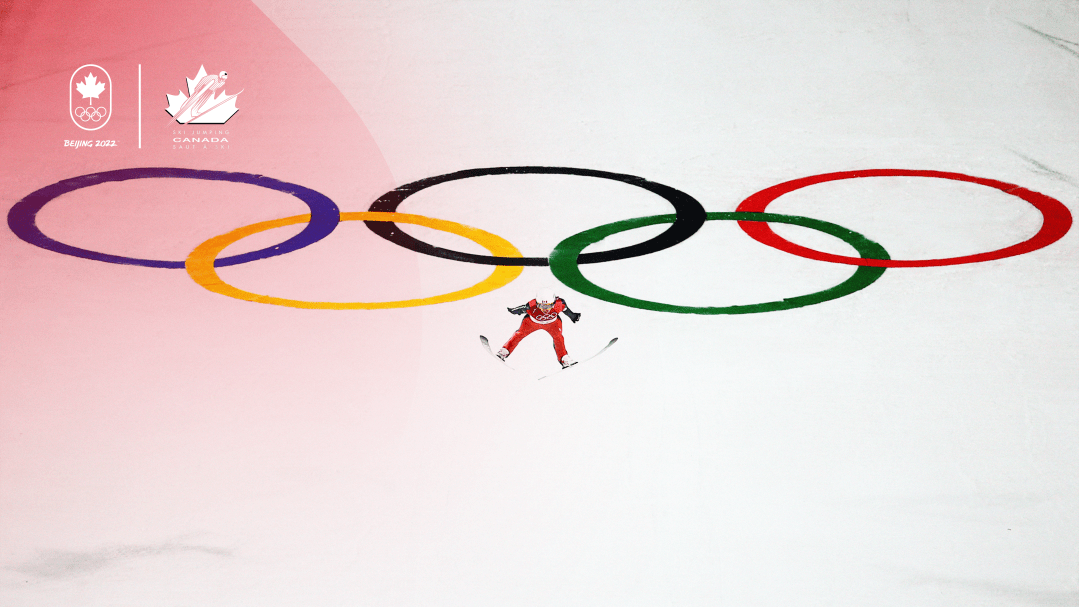 Mackenzie Boyd-Clowes is headed to his fourth Olympic Winter Games alongside three young teammates, as Canada’s ski jumping squad for Beijing 2022 has been revealed.

Boyd-Clowes made his Olympic debut at Vancouver 2010 when he was just 18. Now the 30-year-old veteran, he is set to match Horst Bulau as the Canadian ski jumper with the most Olympic appearances.

The four athletes will also join forces in the mixed team event, making its debut on the Olympic program. The quartet placed 10th at the 2021 FIS World Championships.

“I’m so excited for my teammates and the inaugural mixed team event, which will really show the world how far the team has come despite the challenges we have faced,” said Boyd-Clowes. “Over the past two qualifying seasons we have been really successful in qualifying all four spots in an extremely high caliber field. Since my first Olympics, I have never stopped wanting to improve and I have continued to get better over time by adapting both from a technical and knowledge perspective.”

Boyd-Clowes has come a long way since he made his World Cup debut way back in January 2009. He achieved his best ever result on the World Cup circuit in December 2020 when he placed sixth in a large hill event in Engelberg, Switzerland.

Strate and Loutitt both competed in their first senior world championships in 2021. This past November, Strate hit a career-high on the World Cup circuit, finishing 13th in a normal hill event in Nizhny Tagil, Russia. Loutitt posted a 14th-place finish in a World Cup large hill event in Lillehammer in December.

“Going to the Olympics to represent Canada has been my dream,” said Loutitt. “I appreciate every person who believed wholeheartedly that the tiny girl who said she was going to be an Olympic ski jumper would reach her dream.”

Soukup also made his senior worlds debut in 2021. Though he has World Cup experience, this season he’s been competing primarily on the Continental Cup circuit with an eye on having a peak performance in Beijing.

It has been a challenging period for the Canadian ski jumpers. Without facilities at home, they moved their training base to Slovenia. But that adversity has only made them more resilient as they set about building momentum towards Beijing 2022.

The Olympic ski jumping competition will begin at the National Ski Jumping Centre in Zhangjiakou with the individual normal hill events on February 5 and 6, followed by the mixed team event on February 7. The men’s individual large hill will take place February 11 and 12.