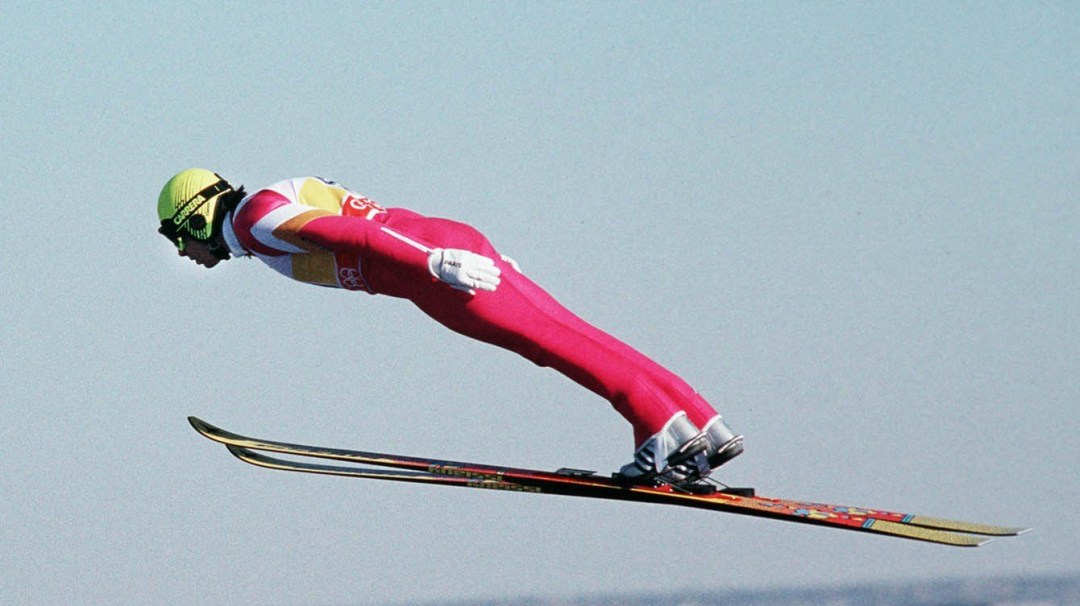 Horst Bulau singlehandedly raised the profile of ski jumping in Canada. A four-time Olympian, 18-year-old Bulau arrived at his first Olympic Winter Games at Lake Placid 1980 as the 1979 World junior champion, leaving with modest results. He competed at the next three Olympic Winter Games, producing three top-10 finishes. The highlight of his Olympic career was finishing seventh on the large hill at Calgary 1988, a result which remains the best finish by a Canadian ski jumper at the Olympics.

Bulau was famous in Europe long before his achievements were fully appreciated in Canada. His outstanding career spanned from 1978-92, during which time he competed in 129 World Cup events producing 13 World Cup wins with 26 podium finishes. He was consistently world-ranked second or third during most of his career. In overall World Cup standings, Bulau finished second once (1983) and twice he was third (1981, 1982). The 1982-83 World Cup season was dominated by Bulau and the Flying Finn Matti Nykanen and together they won 17 of 25 events on the circuit, battling for the overall title where Nykanen beat Bulau by 10 points. His World Junior Championship victory in 1979 was the first Nordic title by a Canadian. After Calgary 1988, Bulau retired and briefly coached. He returned to ski jumping to compete at Albertville 1992, but did not have enough time to really master the new “V” Style, and after the Games in France, he retired at the age of 30.

Bulau is one of four children who was raised in a suburb of Ottawa, Ontario after his father, a decorated World War II veteran, came to Canada with his mother from Germany. He began skiing at two and was competing in alpine events at five years of age. As a kid growing up in Blossom Park, Bulau spent a lot of weekends in the winter at Camp Fortune near Ottawa, training and competing in both alpine skiing and ski jumping until he turned 14. A graduate of Gloucester High School, Bulau entered his first national ski jumping competition in 1975 in Thunder Bay, Ontario, which he easily won. A father of three, Bulau had a passion for fine automobiles and love for all makes and models, and following his retirement from sport, he worked as a sales executive in the automotive industry in Toronto.

Bulau was twice awarded the John Semmelink Memorial Award in 1979 and 1983 (awarded by the Canadian Amateur Ski Association to the skier who, through sportsmanship, conduct and ability, best represents Canada in international competition). The Sports Federation of Canada named him Athlete of the Month three times (March 1981, January 1982, March 1983). Bulau was inducted into the Canadian Olympic (1993), Canadian Ski (1994), Ottawa Sports (1998), and Canada’s Sports (2014) Halls of Fame.