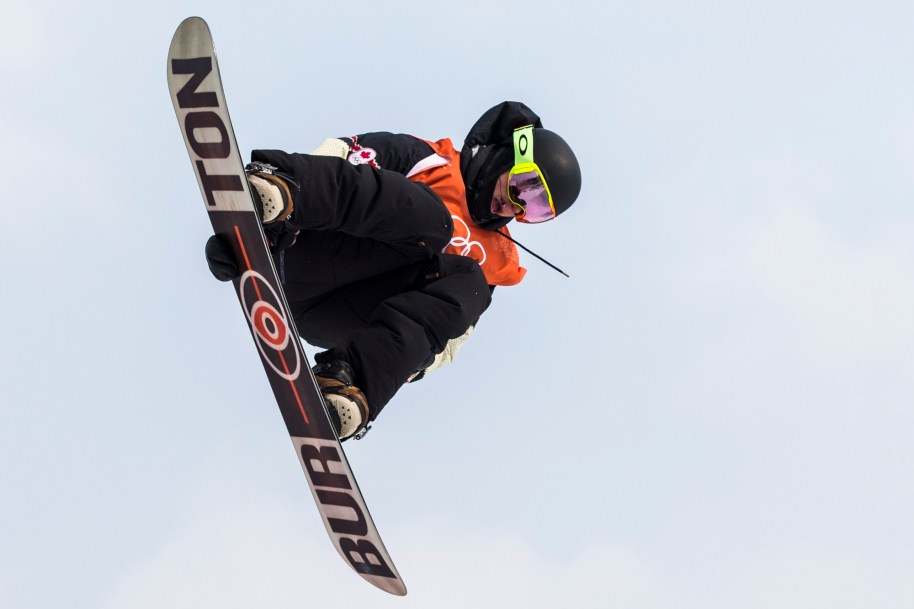 The action continues in Aspen, Colorado on Day Two of X Games as Team Canada athletes hit the slopes. Canadian skiers and snowboarders collected three medals on Friday, and had a similarly strong showing in Saturday’s competition.

Mark McMorris earned his 21st career X Games medal after putting up a gold-medal performance in the men’s snowboard slopestyle.

Despite already being promised a podium position heading to his final race, McMorris executed a near-perfect run to win the event in Aspen on Saturday.

With the win, McMorris now owns the record for most medals for a Winter X Games athlete, passing the U.S.’ Jamie Anderson’s total of 20.

McMorris will compete in his third Olympics in Beijing 2022.

Oldham goes back-to-back on the podium

Megan Oldham took the podium for the second straight day, taking bronze in the women’s ski slopestyle on Saturday in Aspen, Colorado.

Her final run moved her from fifth place to third, and featured never before seen tricks from Oldham.

It’s the fourth medal of the weekend taken home by Canadian women.

In the men’s ski big air final, Teal Harle landed on the third step of the podium after posting a best two run time of 91 points. Americans Alex Hall (94) and Mac Forehand (92) finished in first and second, respectfully. This is Harle’s first medal from the X Games.

Finishing just off the podium was Canadian Edouard Therriault. He earned a best two run time of 89 points to finish in fourth position.

Parrot on the podium

Currently, the 27-year-old is gearing up for his third straight Olympic Games. At PyeongChang 2018, Parrot won the slopestyle silver with a clutch final run that pushed teammate Mark McMorris to bronze.

Norwegian snowboarder Marcus Kleveland finished ahead of Parrot with gold and 82 points. Rene Rinnekangas of Finland rounded out the podium with bronze after posting 80 points. McMorris finished off the podium in fourth position with 49 points.