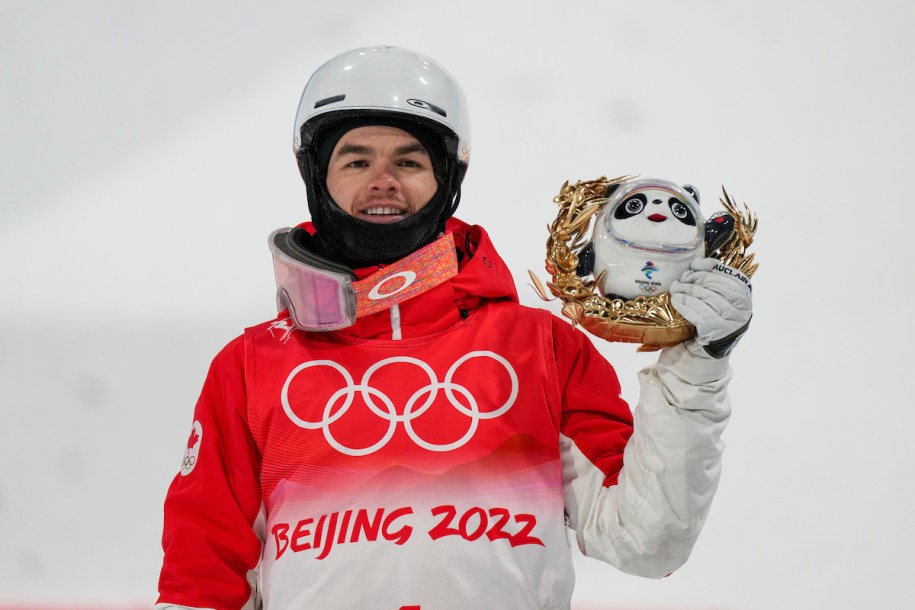 “It’s incredible,” he said after the men’s moguls final on Saturday night in Beijing, where he won the silver medal.

“Incredible” is the perfect word when you consider all that Kingsbury has battled in recent years to become the most decorated Canadian freestyle skier, male or female, at the Olympics, including the pandemic, a back injury in December 2020, and difficult training conditions chasing snow around the world.

The nature of the Olympics means that athletes train for four years for one defining performance. And in mogul skiing, it’s all about one event. “Every run counts. It’s not easy, said Kingsbury. We don’t have another chance or another day for another run. It all comes down to one day [of finals], and I’m proud that I’ve been able to do that for 12 years.”

Pride is one of the themes that came up most often in the King of the Moguls’ comments after the competition. Proud of his run, proud of the work he accomplished, but also proud of the way he handled the immense pressure on his shoulders. “I have no regrets about what I did here in Beijing, he said. I’m satisfied with my performance.”

Moreover, his latest accomplishment came under tough conditions. Gold medallist Walter Wallberg of Sweden and bronze medallist Ikuma Horishima of Japan weren’t the only obstacles in Kingsbury’s way. If you watched the final live, you probably saw the crowd jump a little. It wasn’t because the DJ was playing their song; it’s really, really cold at Genting Snow Park, the competition site for mogul skiing, and the wind added to the fun. It was on everyone’s (frozen) lips all week.

That made the event even harder. The ski conditions are challenging, the mogul course is less flexible, and the jumps are unbalanced by the wind, too… “It was super cold, and everyone was feeling it, said the Deux-Montagnes native. The conditions were really tough, so I’m satisfied with just being on the podium.”

Although the King of Moguls was certainly aiming for the top of the podium, he wasn’t at all dismayed with the colour of his medal. In fact, he was delighted for his Swedish opponent.

“I’m really proud of him for joining our small group of Olympic champions. With the pressure on him [as the last skier to make the final], he delivered the best run of the day, and congratulations to him. Today, he earned the right to be on the throne.”

But Kingsbury is a winner at heart, and it shouldn’t be too long before he’s back on top. In fact, the World Cup circuit will resume at the end of February.

So, what can we expect from the three-time Olympic medallist beyond the upcoming season? You can rest easy – Kingsbury isn’t about to leave the circuit. His passion is still alive and well.

“I’ll continue working hard for the next few years. The motivation’s still there. Whether I finished 20th or won today, I love what I do. I still don’t know if I’ll have the chance to compete in the next Olympics. I don’t want to look too far ahead. I want to keep practicing my sport, but we’ll take it one year at a time.”

Mikaël Kingsbury remains the most decorated mogul skier of all time, with nine crystal globes and 71 World Cup victories. And no one can take the ultimate jewel in his crown – the Olympic title – away from him.

“I came really close to winning another gold medal, but I’m going to be an Olympic champion for the rest of my life.”