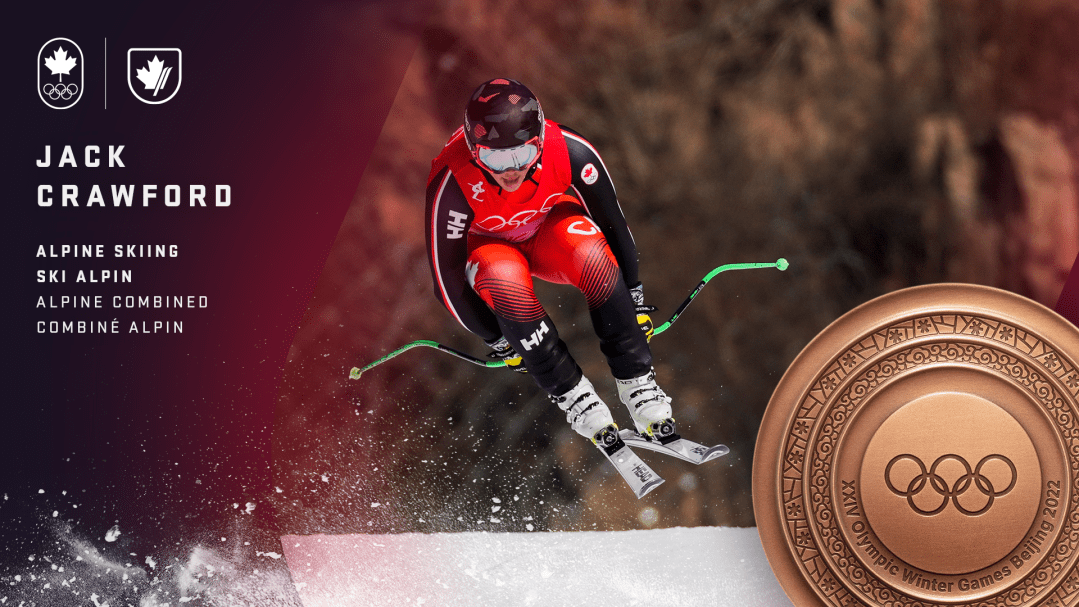 Crawford — who is a stronger speed skier than technical skier — put himself into podium contention by finishing second in the downhill. Crawford was just 0.02 of a second back of Norway’s Aleksander Aamodt Kilde, finishing the downhill in 1:43.14.

In the slalom run that followed, Crawford didn’t have the cleanest run, but it was enough to keep him on the podium, with a total time for the two runs of 2:32.11. Johannes Strolz of Austria came back from fourth after the downhill to win gold in 2:31.43. Kilde was 0.59 of a second back for the silver.

Canada’s previous best ever in a men’s Olympic combined event was eighth place by Jean-Philippe Roy at Salt Lake City 2002. Karen Percy had placed fourth in the women’s combined at Calgary 1988. 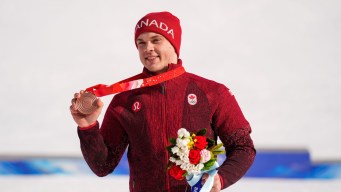 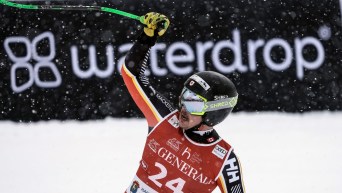