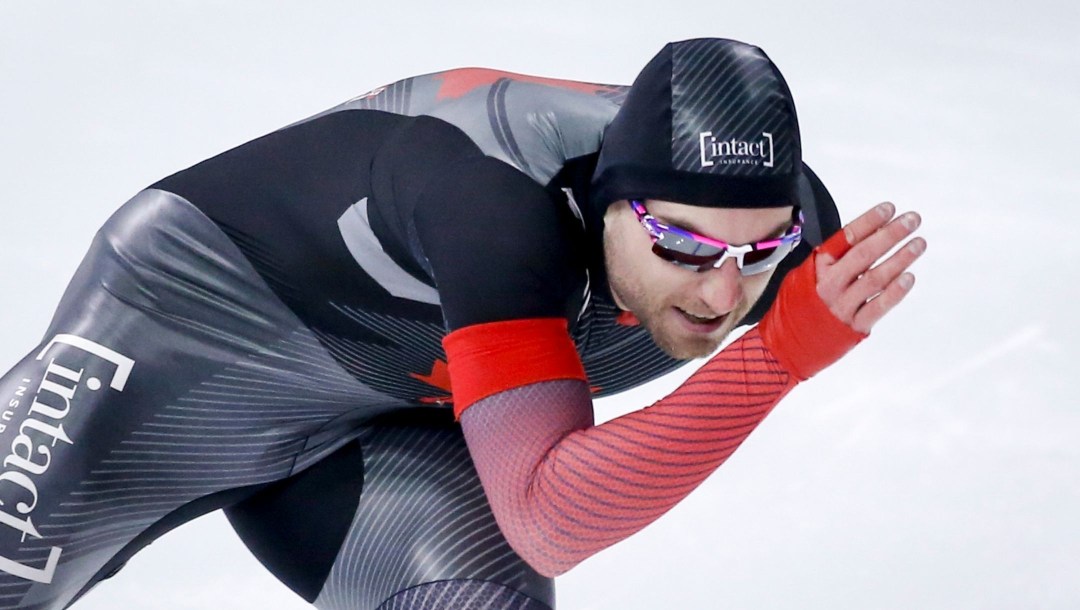 Team Canada’s Laurent Dubreuil is in a position to claim the season title after finishing with an identical time to Japanese skater Wataru Morishige of 34.532 for a joint silver in the men’s 500m at the ISU speed skating finals in Heerenveen, Netherlands.

The Levis, Que., native collected 108 points for his second-place finish behind Japan’s Tatsuya Shinhama time of 34.384. Dubreuil now holds a 62-point lead over Shinhama, who earned 120 points for his win, in the season standings.

Dubreuil was not the only Canadian to show out as fellow Beijing 2022 skater Gilmore Junio finished in 12th place at 35.293.

At the Beijing 2022 games, Dubreuil won silver in the men’s 1,000m after finishing fourth in the 500m which marked the first time all season he had missed the podium in that distance.

Dubreuil’s chance to claim season supremacy will be on Sunday, March 13 at 7:00 a.m. ET.